FINAL ISSUE!!! Dead End's epic fight with Black Snake comes to a head - and only one will get to leave with theirs intact. Meanwhile, the story of Dead End's origin reaches a high point with his first act as a disgruntled vigilant causing him to explode onto the scene. Dead End's fate is uncertain at best… but what else do you expect from a total bad ass? Don't miss the shocking conclusion to the saga of Dead End! 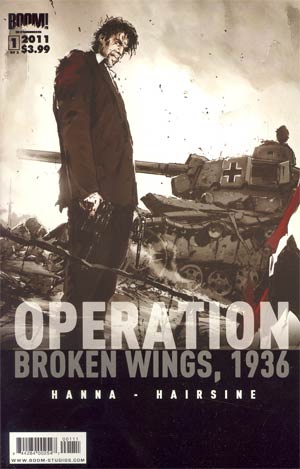 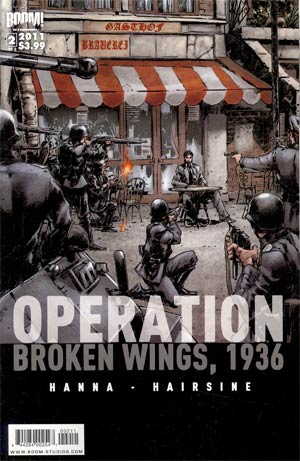 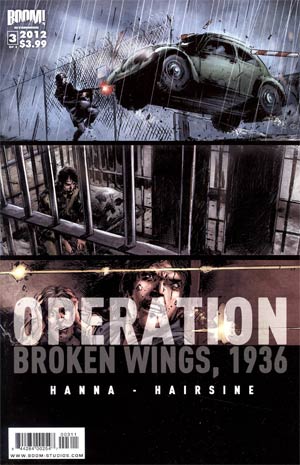 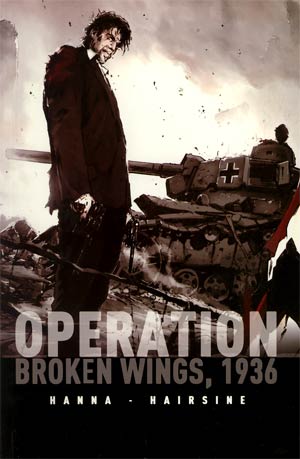 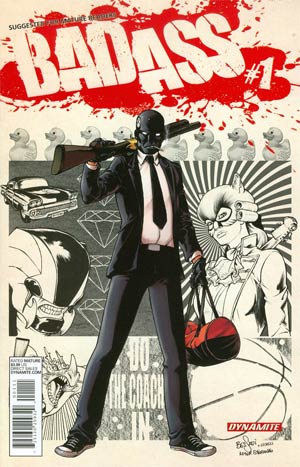 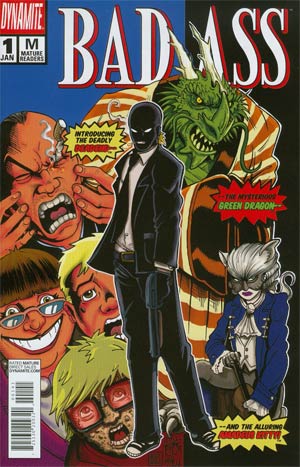 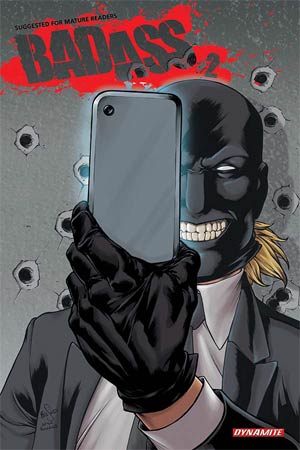 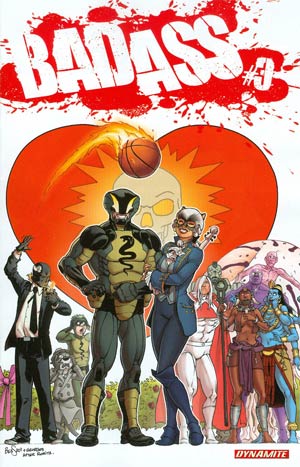 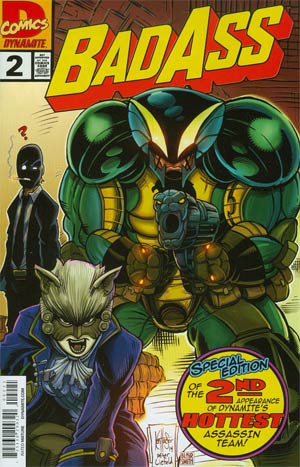 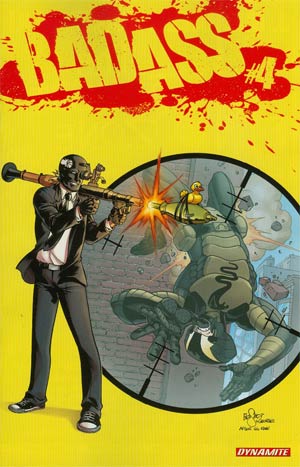 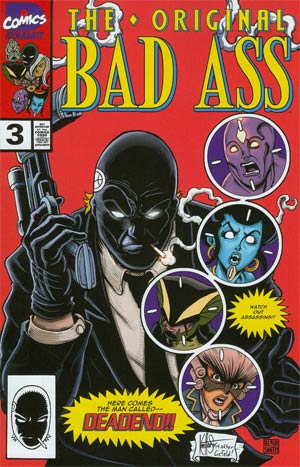 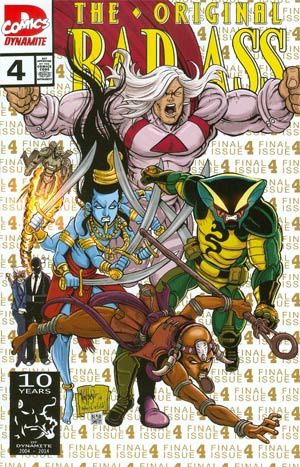 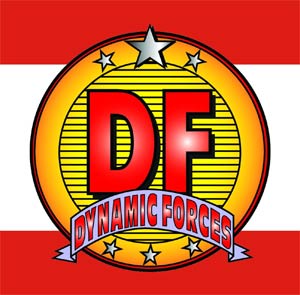