Flash Gordon never fit in on Earth. But on the bizarre planet MONGO, Flash's thirst for thrills and daring danger makes him the perfect weapon against world-breaking Ming the Merciless and his awful inter-planetary swarms of terror! Can the cocksure Man From Earth funnel his overconfidence into saving worlds, or will the universe fall to Ming? Don't miss out on THE most exciting ongoing series of 2014 by dream team Jeff Parker (Batman '66, Aquaman), Evan 'Doc' Shaner (Deadpool, Ghostbusters) and Jordie Bellaire (Pretty Deadly, Captain Marvel)!

The Blank Authentix Cover features the same great story, but a blank cover that you can get your favorite artist to draw! 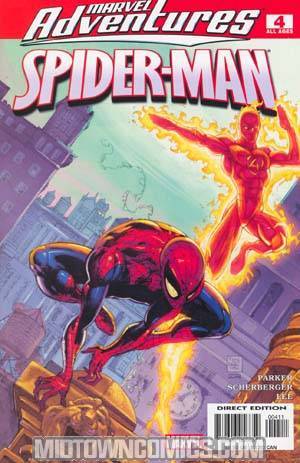 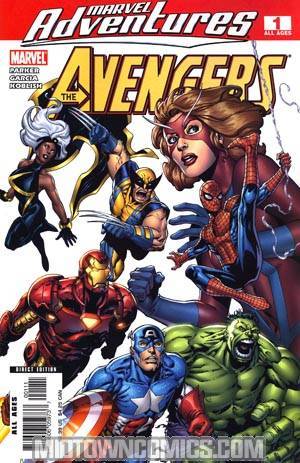 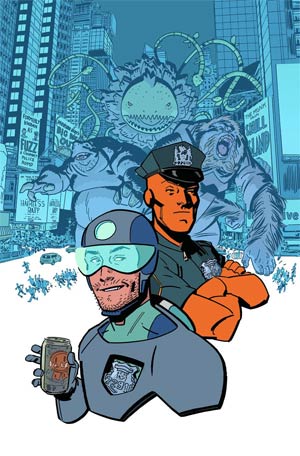 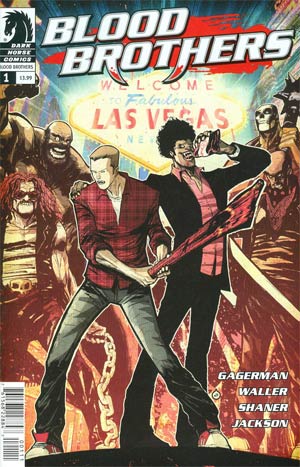 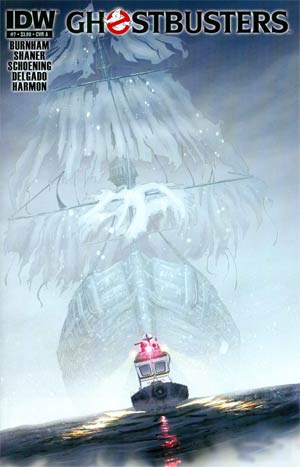 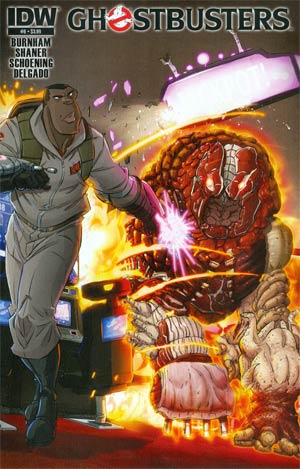 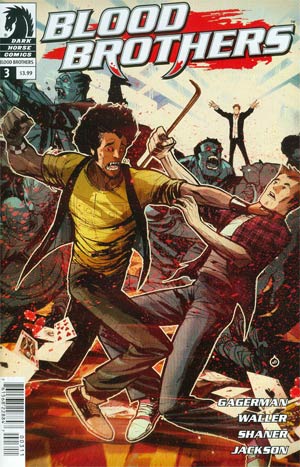 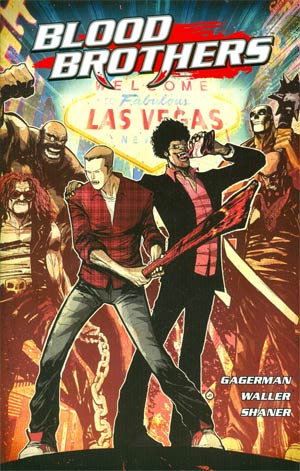 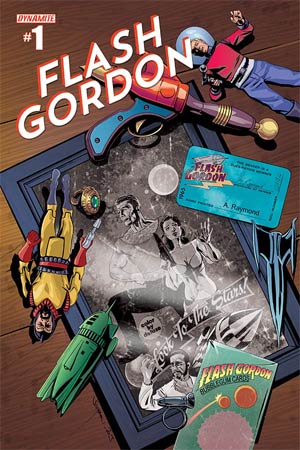 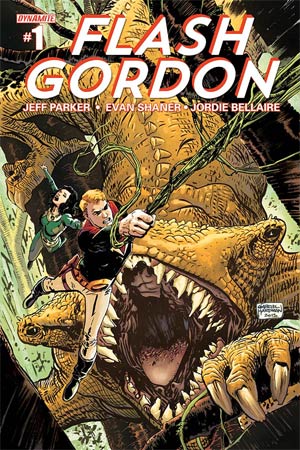 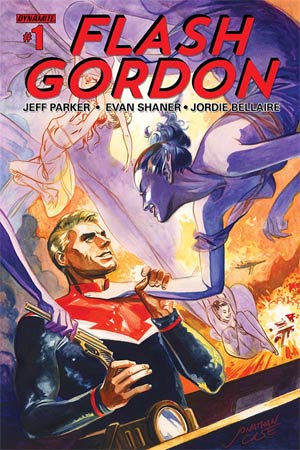 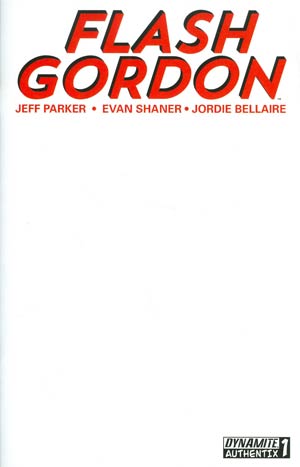