THE FIRST PAPERBACK VOLUME OF THE BESTSELLING SERIES! The bestselling, award-winning, critically acclaimed series that sparked a renaissance for fans of classic comic strips upon its debut in 2004 is now coming in softcover! This first volume, covering the first two and a quarter years of the strip, features hundreds of strips rarely reprinted before this series. Three major cast members - Schroeder, Lucy, and Linus - initially show up as infants and only 'grow' into their final 'mature' selves as the months go by. Even Snoopy debuts as a puppy! The Complete Peanuts offers a unique chance to see a master of the art form refine his skills and solidify his universe, day by day. This volume is rounded out with Garrison Keillor's introduction, a biographical essay by David Michaelis (Schulz and Peanuts) and an in-depth interview with Schulz conducted in 1987 by Gary Groth and Rick Marschall. 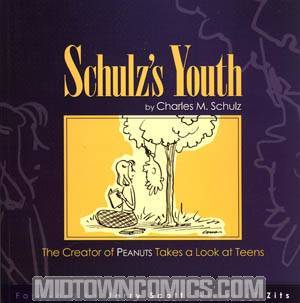 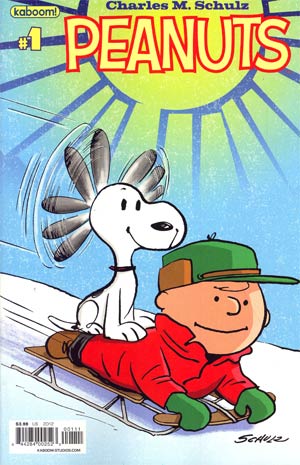 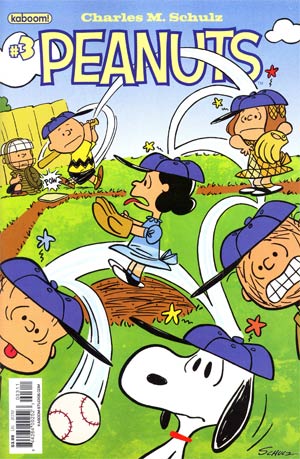 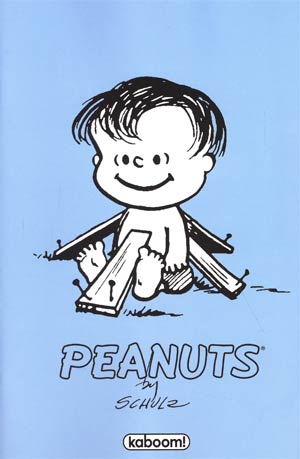 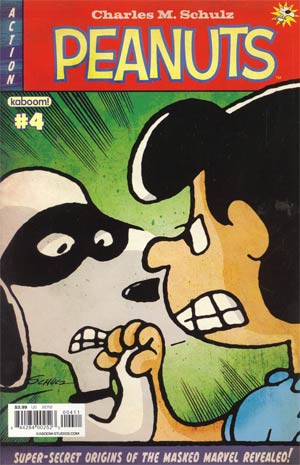 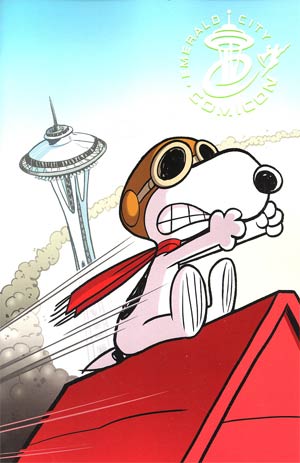 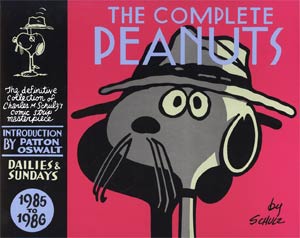 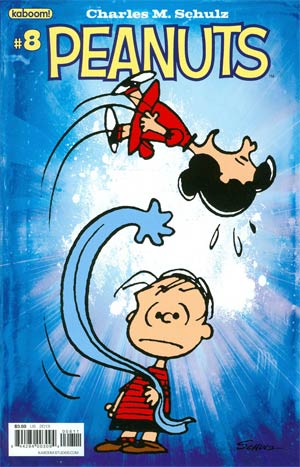 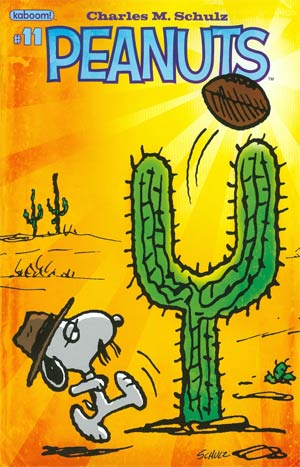 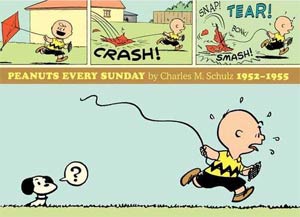 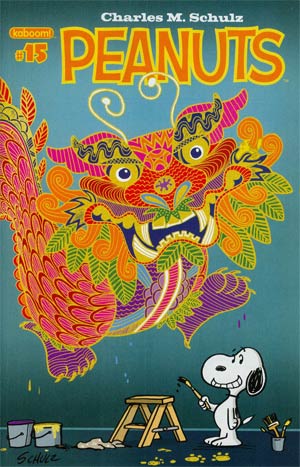 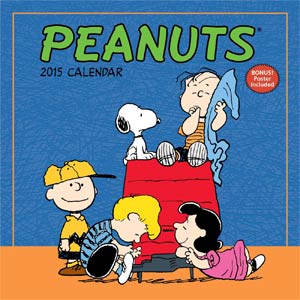 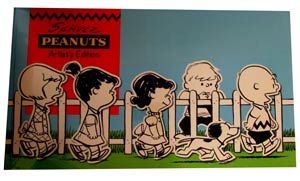