'THE CHARGE!'
The restored Templar face their greatest challenge: to put aside a generation of enmity and distrust and take on the might of the rat army in one desperate charge against their enemies, their insidious allies, and the coming of dawn itself. But is the 'Legend of Karic' enough to dispel the tensions that simmer within the Templar ranks and to defy the Death Magic of the druids before all are lost? 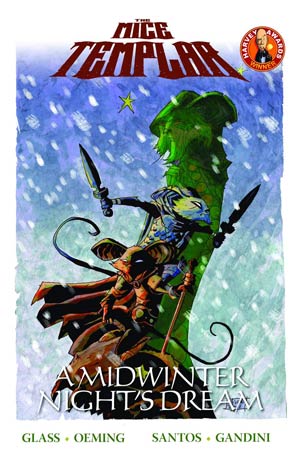 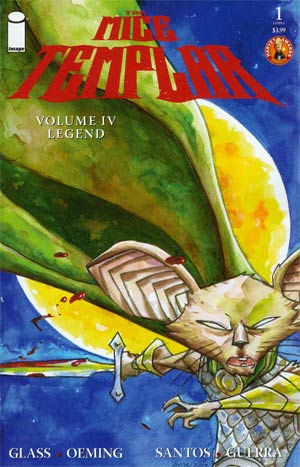 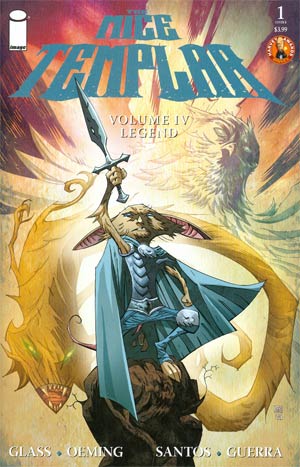 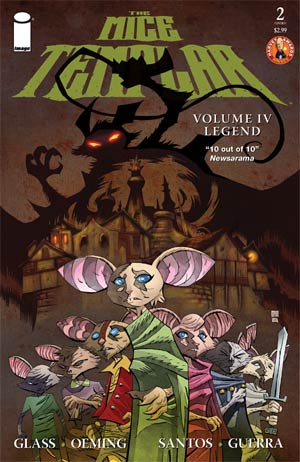 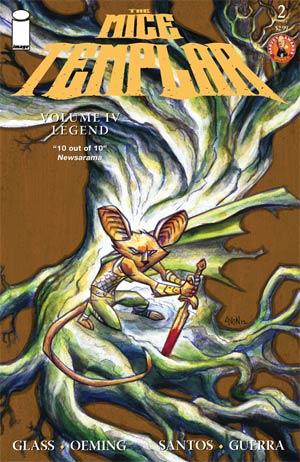 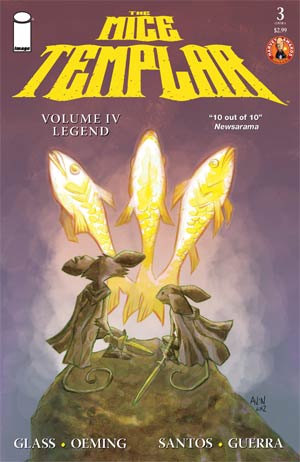 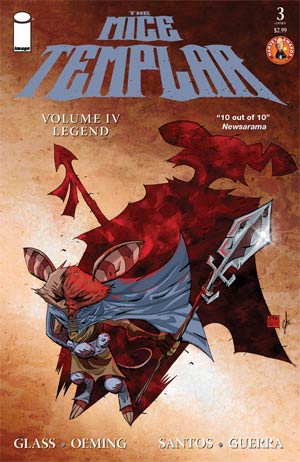 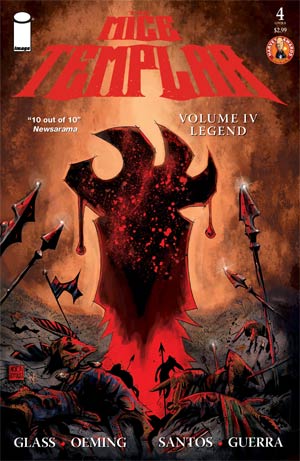 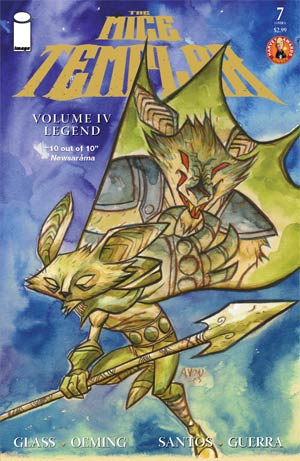 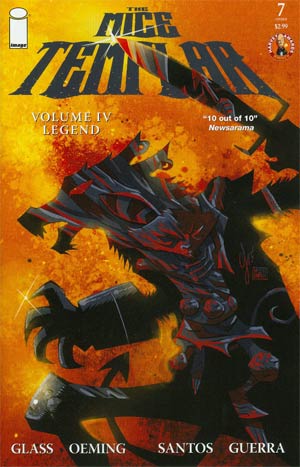 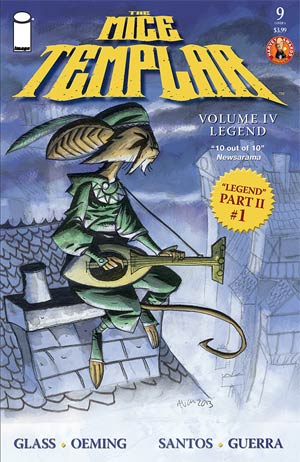 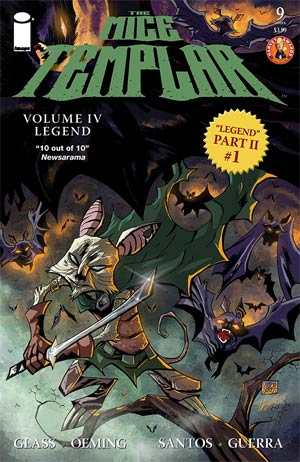 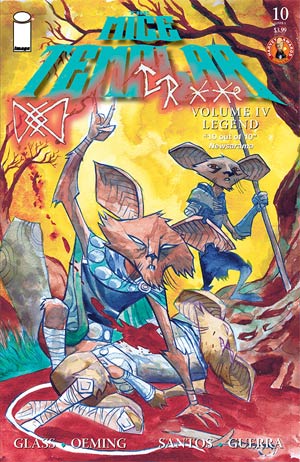 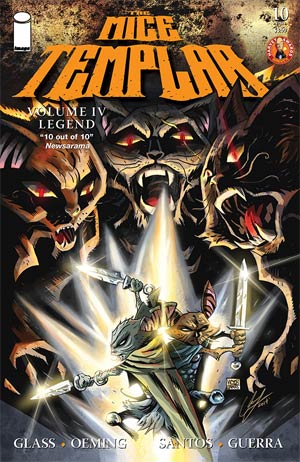 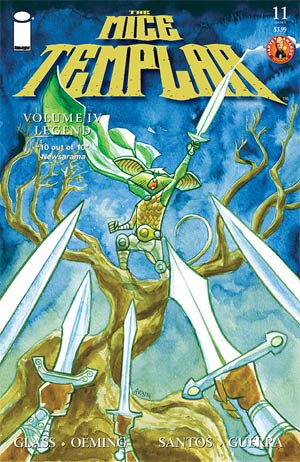 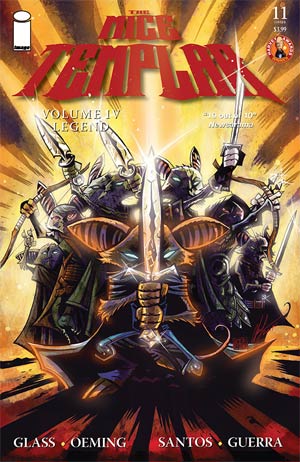 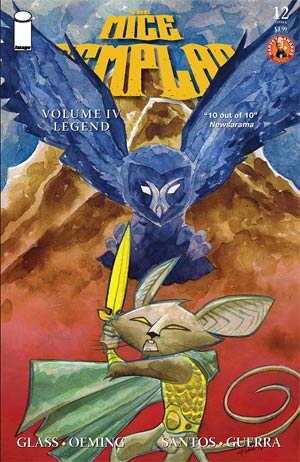 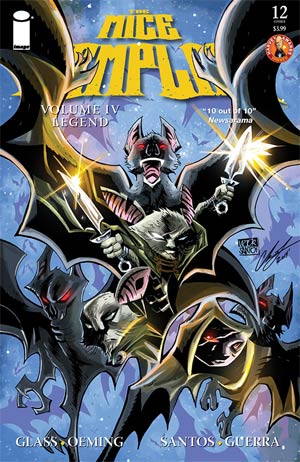 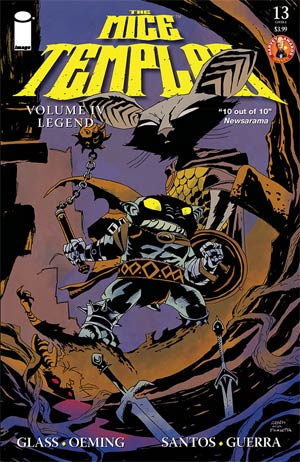 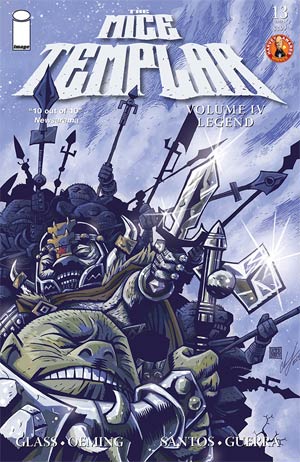 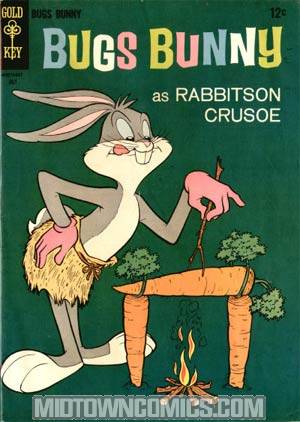