A MASSIVE 48-PAGE ANNIVERSARY SPECTACULAR! FEATURING JOSHUA DYSART! KHARI EVANS! BARRY KITSON! JUSTIN JORDAN! RILEY ROSSMO! AND MANY MORE!
Toyo Harada's last stand! The future of Harbinger starts here with a star-studded, 48-page anniversary milestone - packed with brand new contributions from an all-star cast of creators and shocking new revelations about the fate of Valiant's teenage superteam! A Renegade has fallen and, now, there is no turning back. Stripped of his allies and all sense of self-preservation, the world's most powerful 'harbinger,' super-powered billionaire Toyo Harada, is about to inflict a terrible reckoning on a world he thought he could control... and everything we thought we knew will be forever changed in its wake. Original series creators Joshua Dysart and Khari Evans reunite to deliver a devastating climax to the second year of the series that The Onion/A.V. Club calls "the crown jewel of Valiant's lineup" - and officiates the 'Death of a Renegade' with all-new artwork and stories from an incredible roster of award-winning talents, including Dan Goldman (Red Light Properties), Justin Jordan (The Strange Talent of Luther Strode), Barry Kitson (Empire), Lucy Knisley (Relish: My Life in the Kitchen), Andrew Pepoy (Fables), Rafer Roberts (Carpool Buddies of Doom), Riley Rossmo (Drumhellar), Ron Wimberly (Prince of Cats), and more! 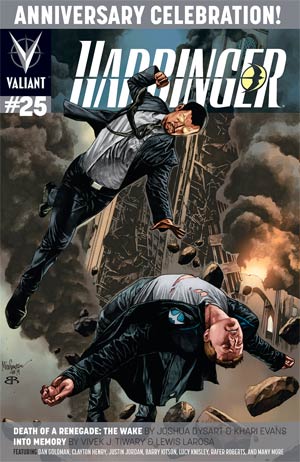 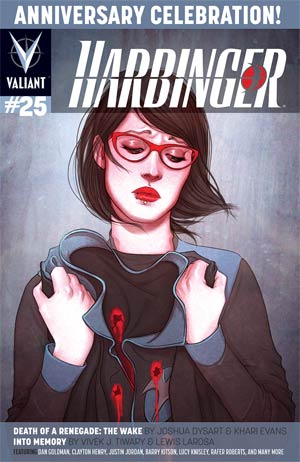 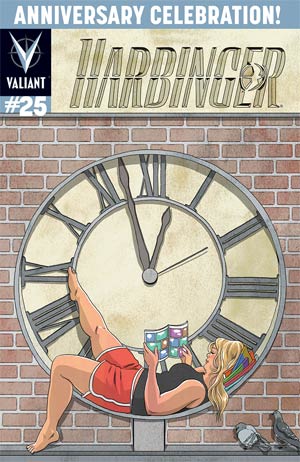 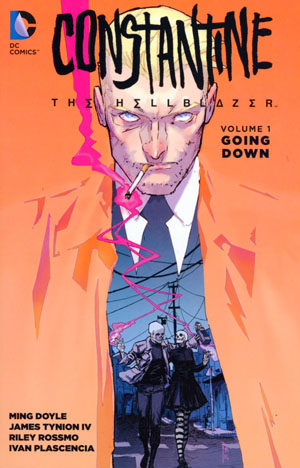 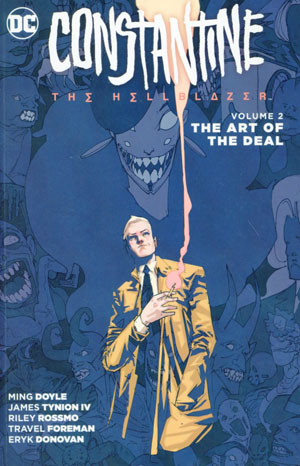 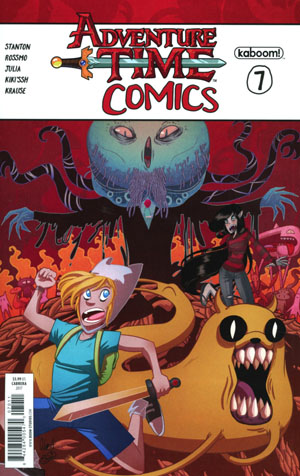 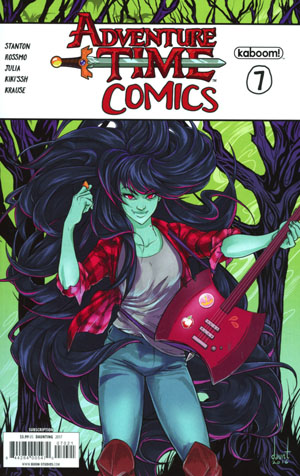 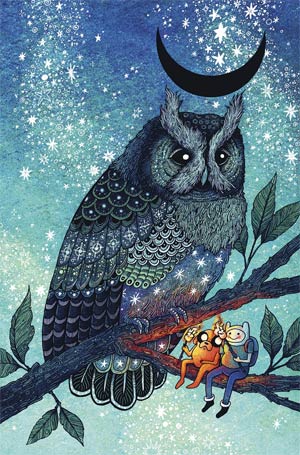 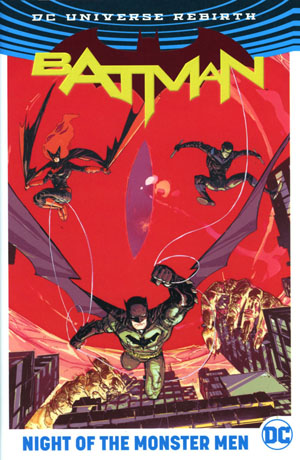 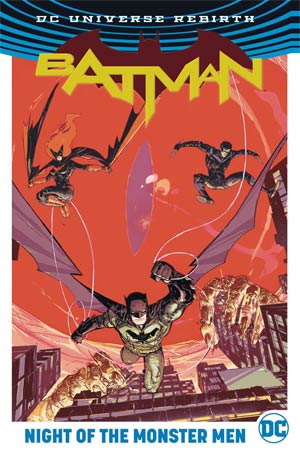 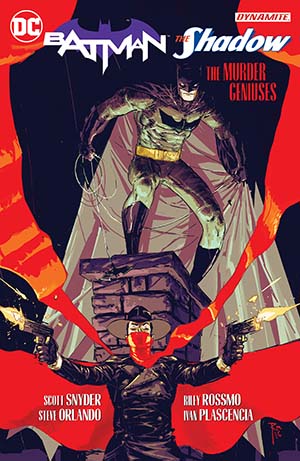