WHY WE LOVE IT: We are process junkies and love sharing this incredible and unfiltered look behind the curtain at how Ram=n K. PTrez took Jim Henson and Jerry Juhl's original screenplay and turned it into one of the most critically acclaimed graphic novels of the last decade. WHY YOU'LL LOVE IT: If you love the imagination of Jim Henson, are an aspiring artist, or just a fan of the creative process, the final draft of this unproduced screenplay is a must have. Plus 9 all new black-andwhite pages illustrated by Ram=n K PTrez that were cut, 19 original inked pages, 16 pages of layouts, and never-before-seendrawings, handwritten notes, and artifacts created from the Jim Henson Archives. WHAT IT'S ABOUT: Between 1967 and 1974, Jim Henson and his longtime writing partner Jerry Juhl developed three drafts of a screenplay for a feature length film called Tale of Sand. It is the only feature length screenplay written by Jim Henson that he was never able to produce in his lifetime. In 2012, Archaia published a graphic novel adaptation as realized by illustrator Ram=n K PTrez which went on to win three Eisner Awards and two Harvey Awards. The Illustrated Screenplay features the complete and final 1974 draft of the project with Jim and Jerry's handwritten edits as well as layouts and inked pages from the adaptation in gorgeous black-and-white, and never-before-seen sequences that were cut during the production of the graphic novel, newly illustrated by Ram=n K. PTrez. 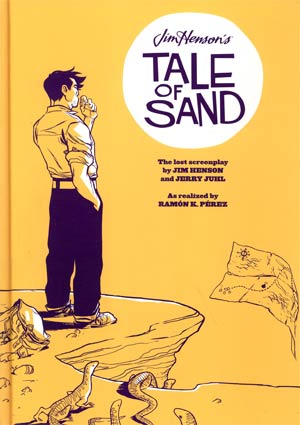 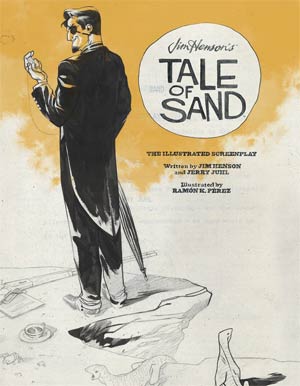 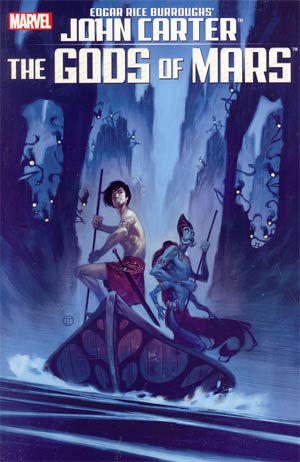 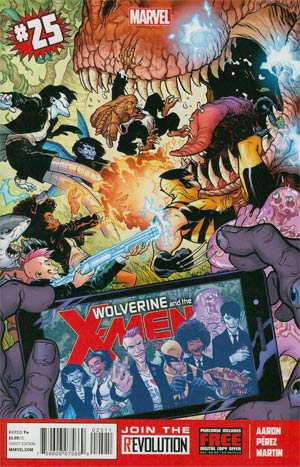 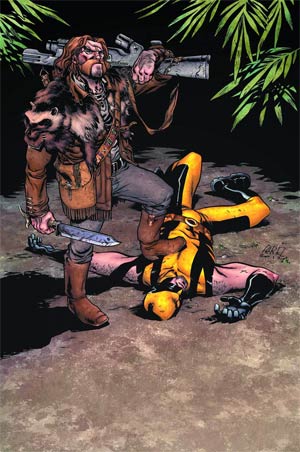 Wolverine And The X-Men #26 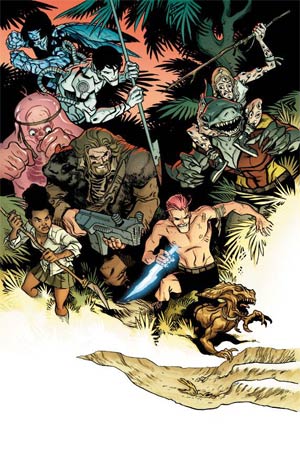 Wolverine And The X-Men #27 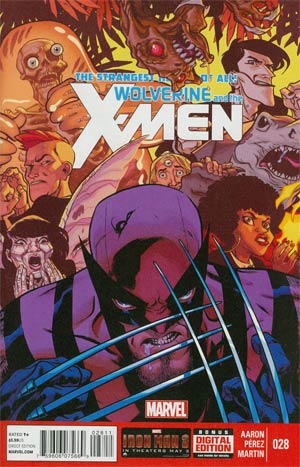 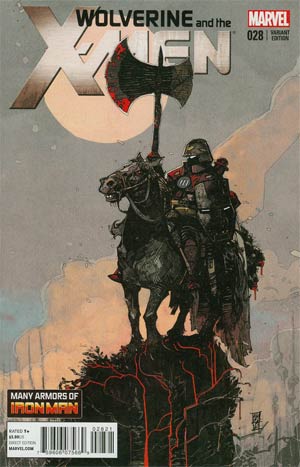 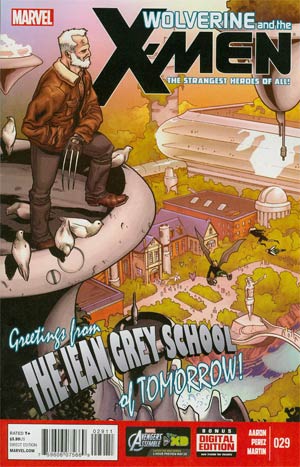 Wolverine And The X-Men #29 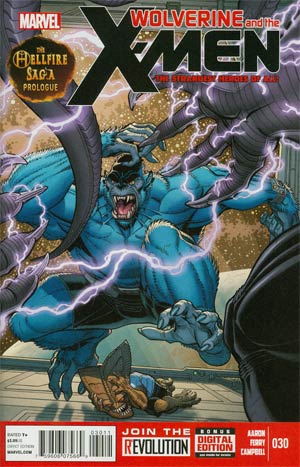 Wolverine And The X-Men #30 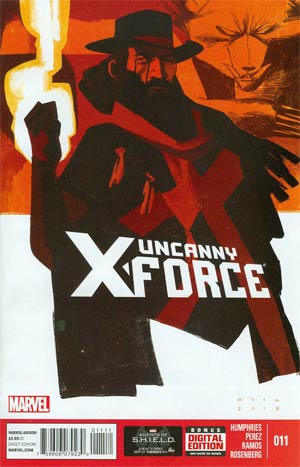 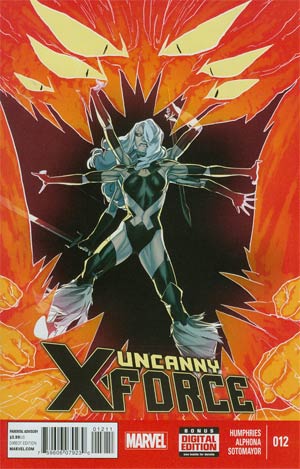