ACT I: THE RED SUPREMACY 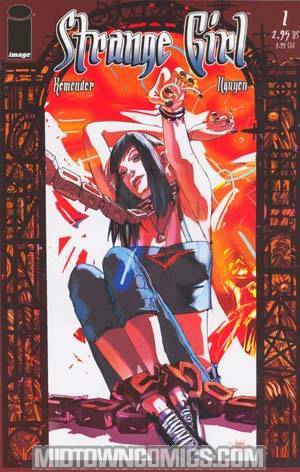 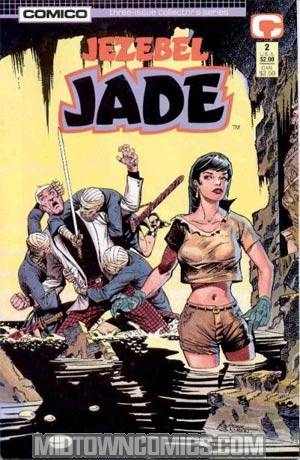 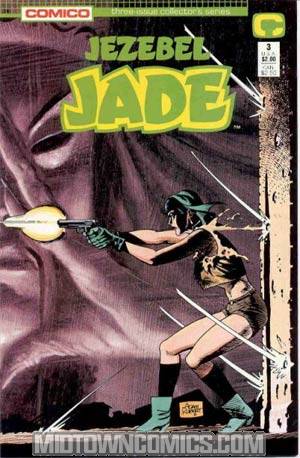 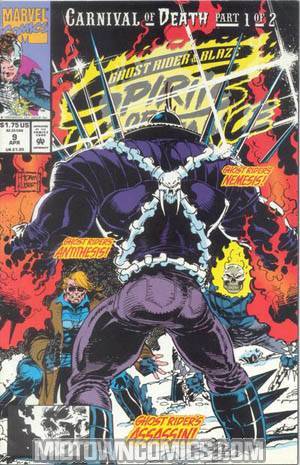 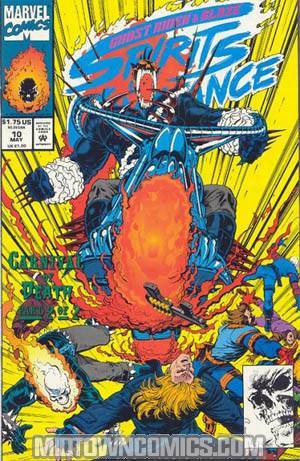 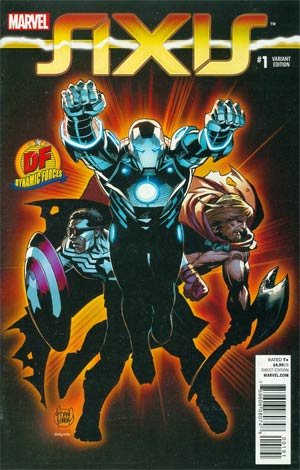