By
Bliss On Tap

The throw-down between young and old begins! Now that Frank has a lead on his daughter's whereabouts, he must make his way past the Powered Retrieval Operations unit (PROs) sent to contain him. As the showdown between Frank and the PROs begins, Major Laura Sullivan interrogates anyone she can to get more intel on where Frank is heading next. The Major brings in one of the Mazur Project's more eccentric subjects, Lloyd Venona, to assist her while Frank starts to assemble a team of his own. 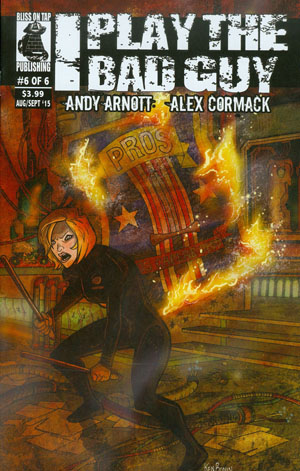 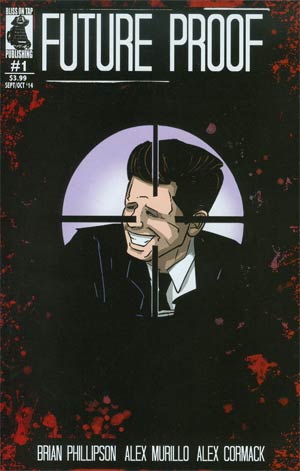 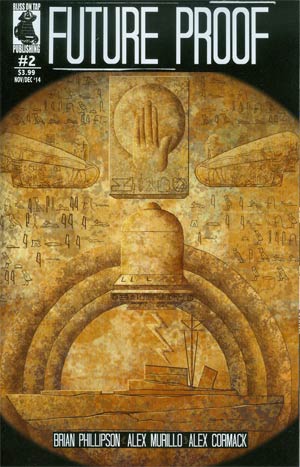 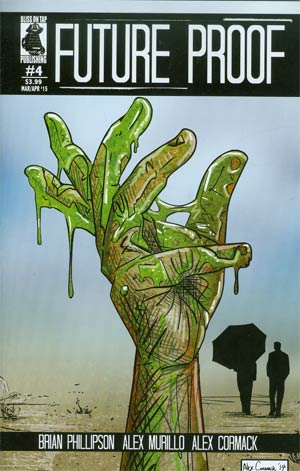 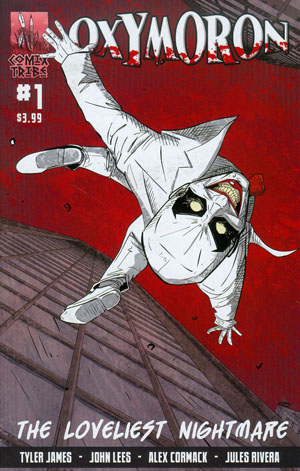 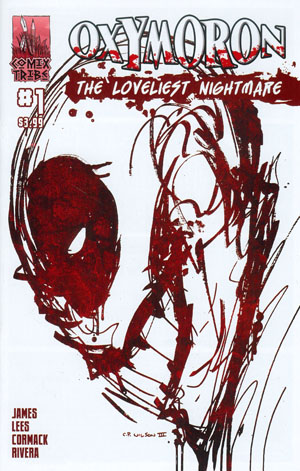