One of the breakout stars of LEGENDERRY gets her own series! After sailing the high seas, Red Sonja returns to the Big City for some R&R, but when she tries to stop a simple kidnapping, she discovers that things ain't so simple! Red finds herself caught up in an adventure that will take her from the city to the sea to... well, you'll find out! And who is that mysterious figure lurking in the shadows? All - well, some anyway - will be revealed in a story that had to be called 'The Body Electric'! 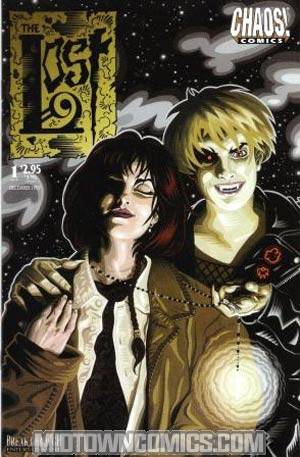 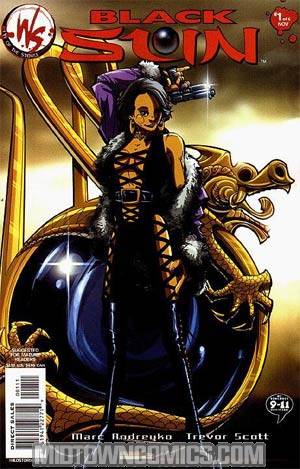 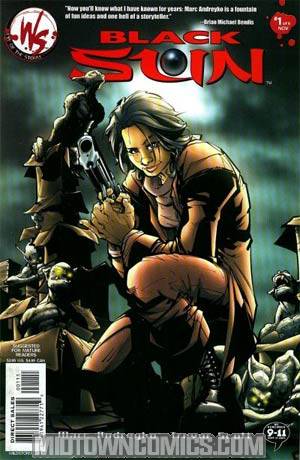 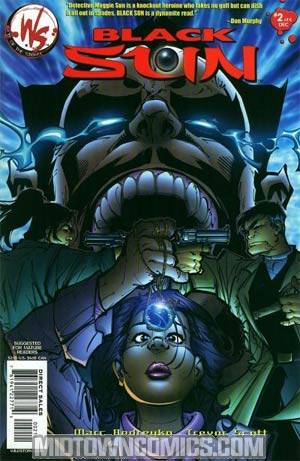 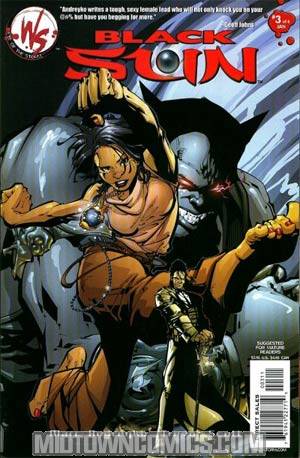 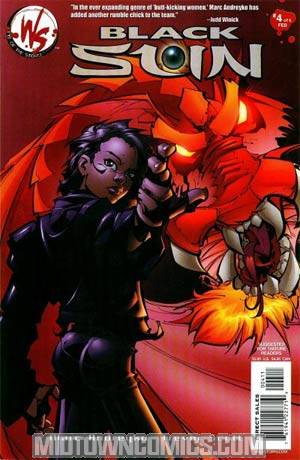 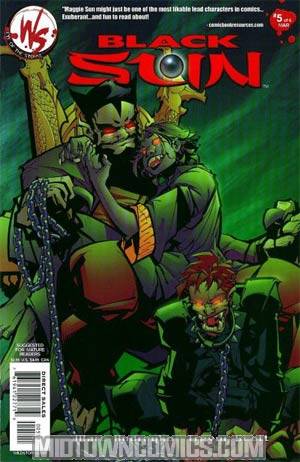 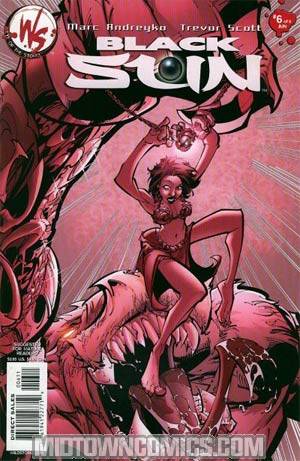 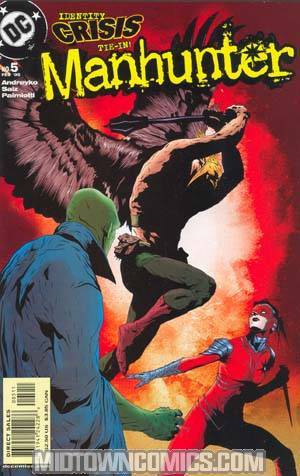 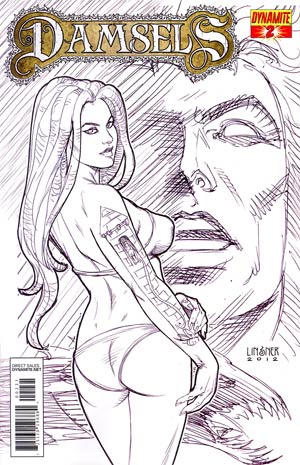 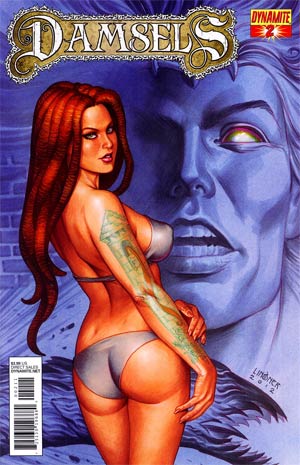 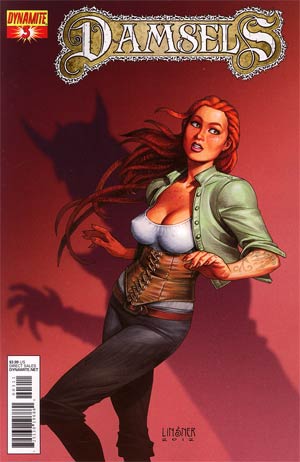 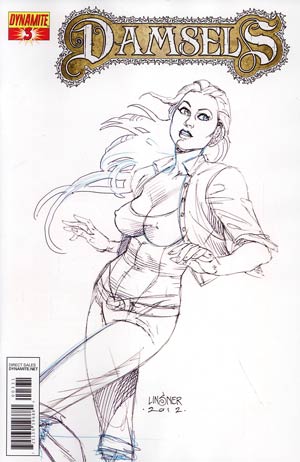 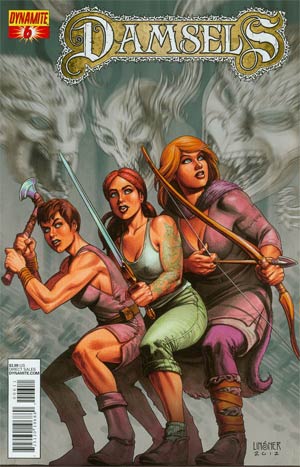 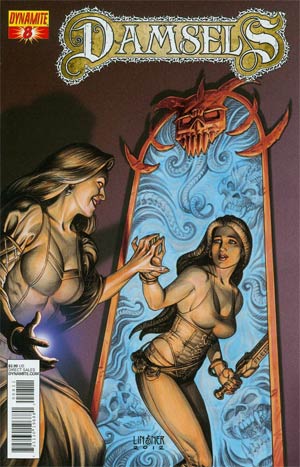 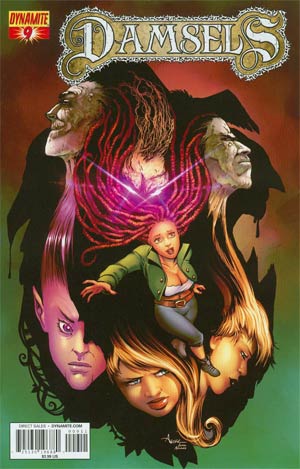 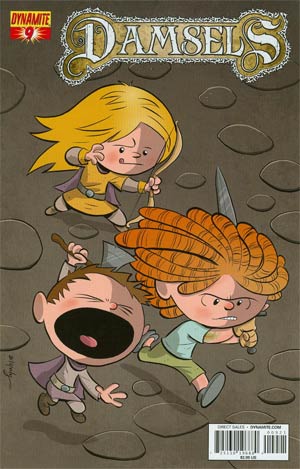 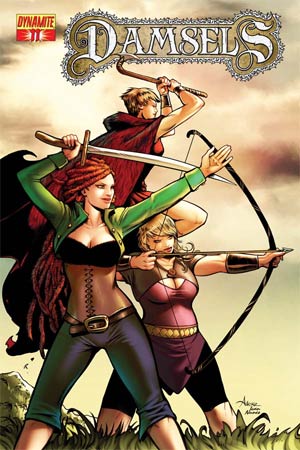 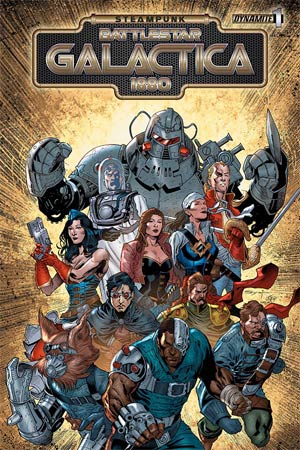 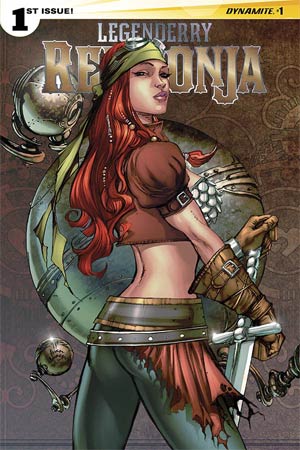