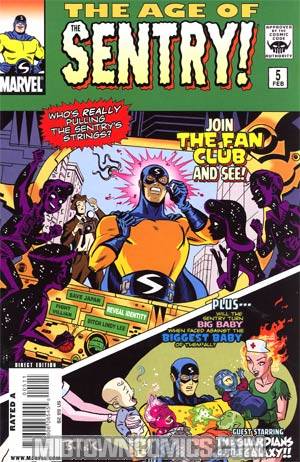 Age Of The Sentry #5 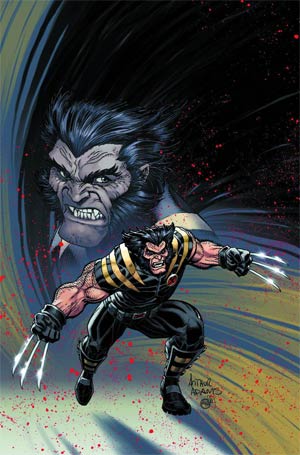 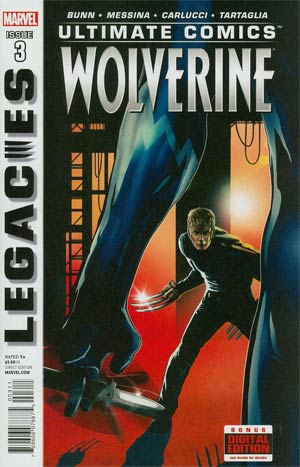 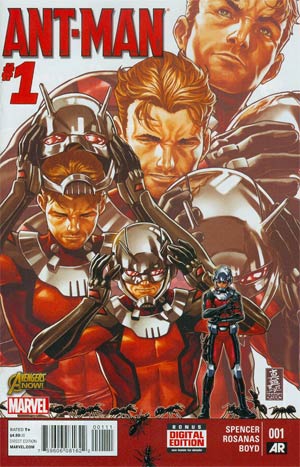 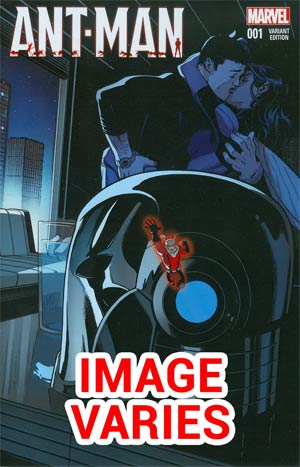 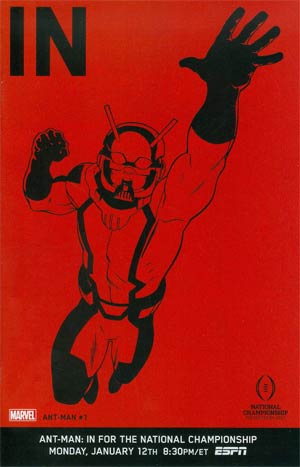 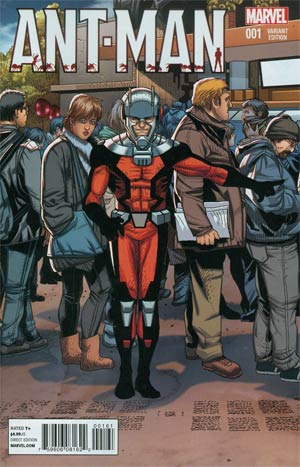 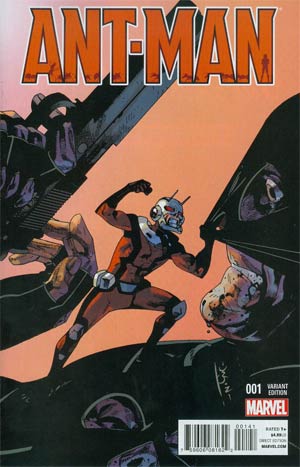 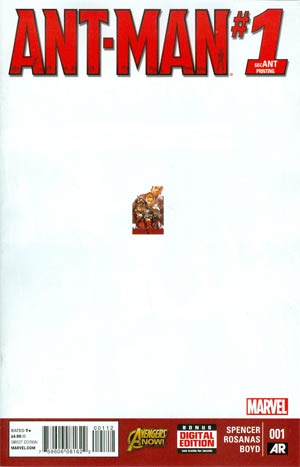 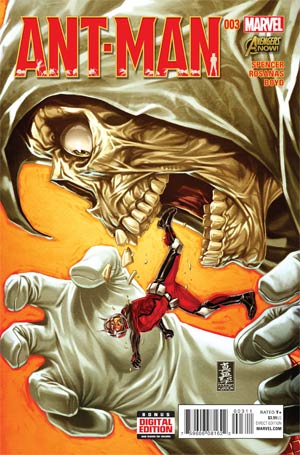 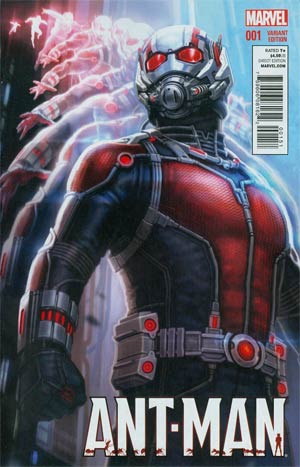