NEW ONGOING SERIES FROM DARK CIRCLE! 'The Bullet's Kiss, Part 3'
The Black Hood is supposed to be dead. Shot, de-masked, autopsied, buried. So who's running around town in a ratty black hood, declaring war on the underworld? The City of Philadelphia is electrified by the fleeting glimpses they see on social media-but both the cops and the drug gangs want him stopped at all costs. However, the new Black Hood may not have to be stopped. He's coming unglued all on his own… 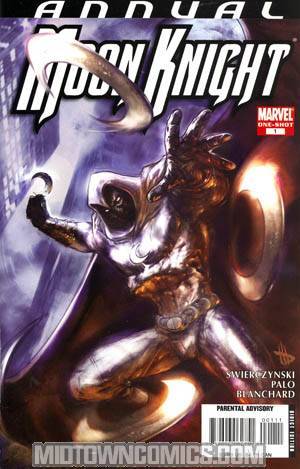 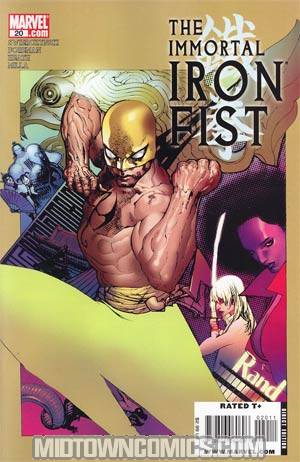 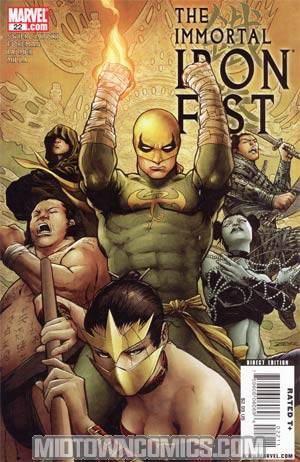 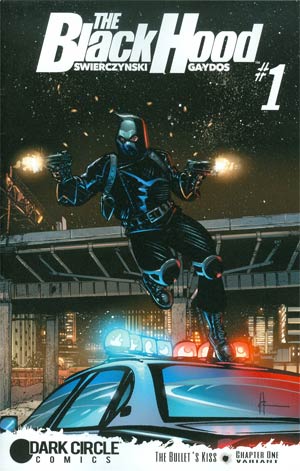 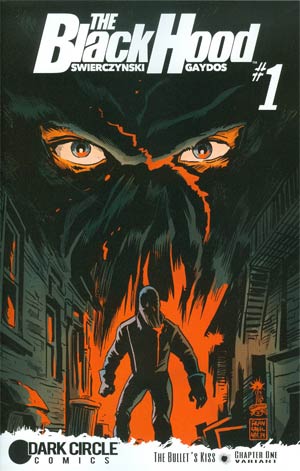 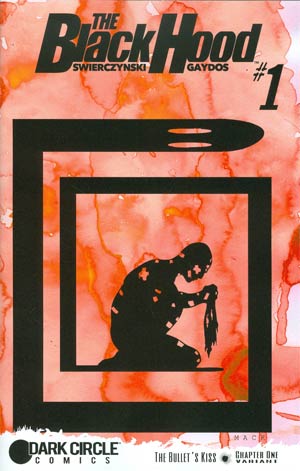 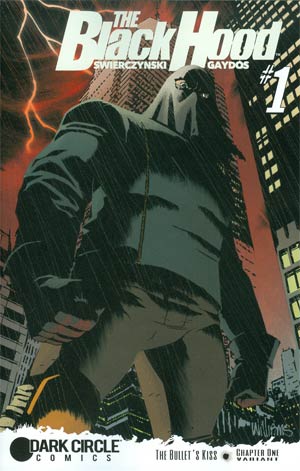 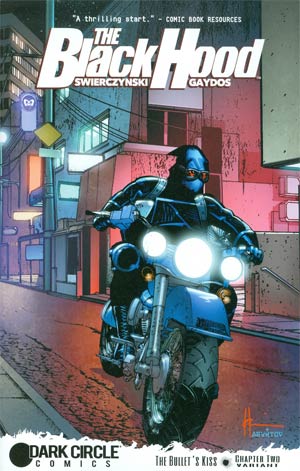 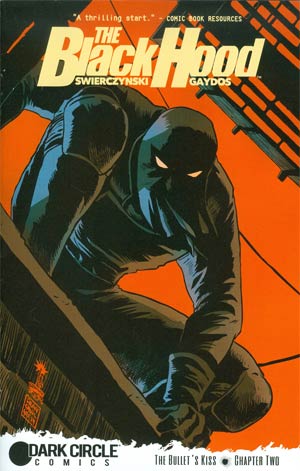 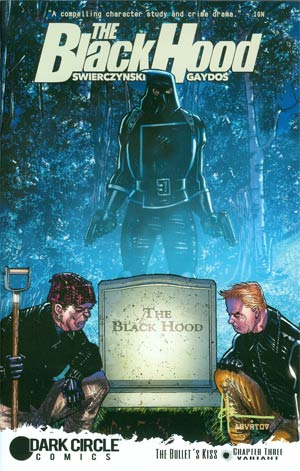 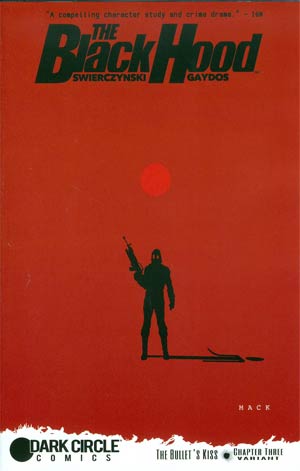 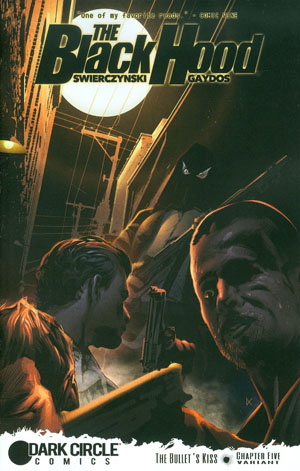 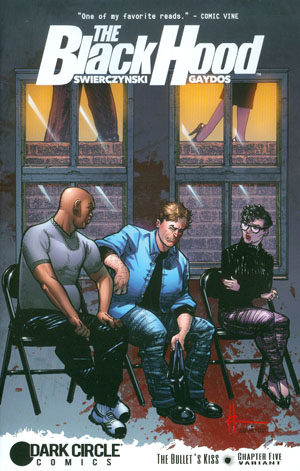