At last - the essential origins and early adventures of Valiant's most powerful heroes and allies, collected between two covers for the fi rst time anywhere!

Celebrate 25 years of the largest independent superhero universe in comics with these all-star explorations of Valiant's indelible comics book icons, including X-O MANOWAR, HARBINGER, BLOODSHOT, ARCHER & ARMSTRONG, SHADOWMAN, and many more! Who they are, how they came to be, and what they fear the mostà This is your essential one-stop guide to the biggest heroes, villains, and super-teams that the Valiant Universe has to offer, just in time for Valiant's 25th anniversary celebration! 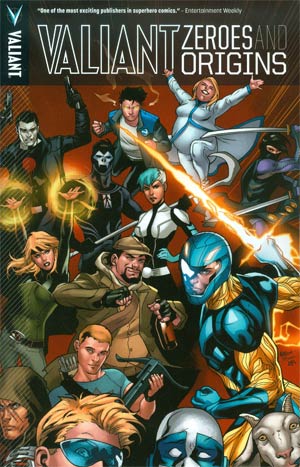 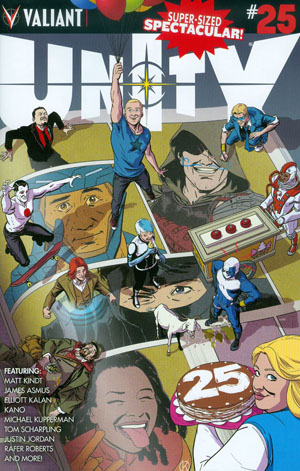 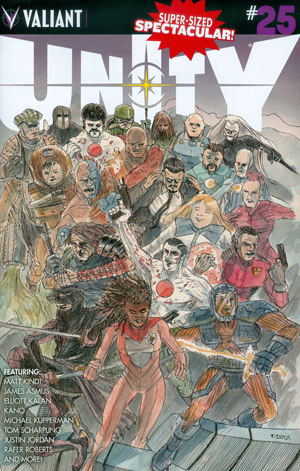 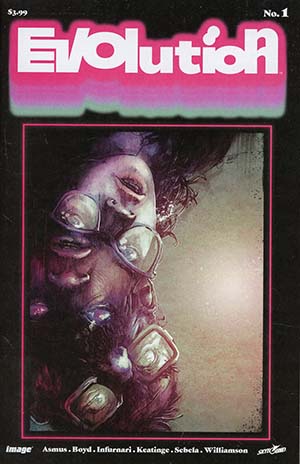 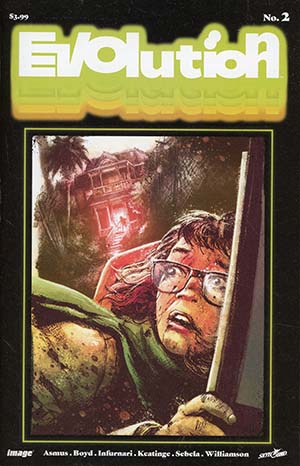 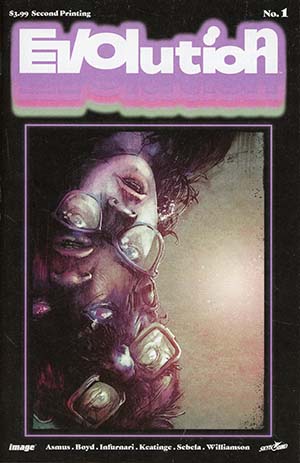 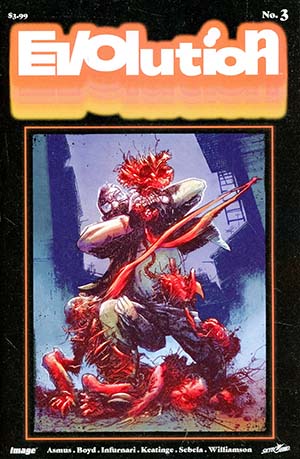 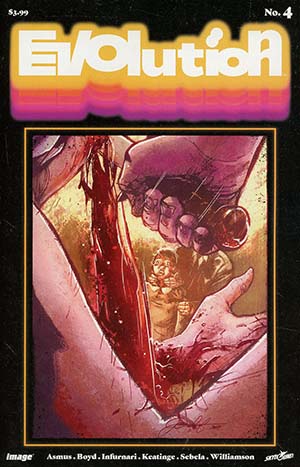 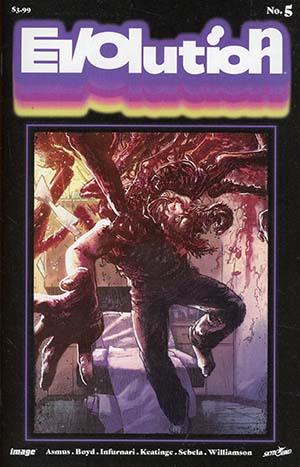 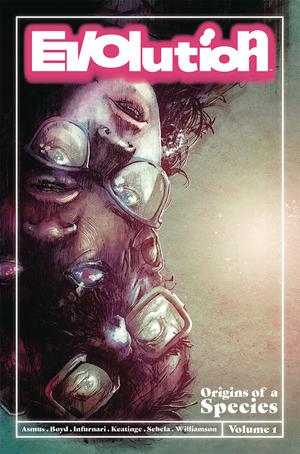