"WHY WE LOVE IT: We've published four books thus far in Josh Tierney's Spera series because we simply love his characters and storytelling. Now, he teams up with fellow webcomic creators Afu Chan (Spera) and Giannis Milonogiannis (Old City Blues, Prophet) for a new creator-owned, sci-fi adventure.
WHY YOU'LL LOVE IT: Having first collaborated on the Eisner Award-nominated Spera series, the creative team behind HaloGen is no stranger to kickbutt ladies, epic world-building, and sweeping adventures. This time they're strapping on their sci-fi boots for a series perfect for fans of Prophet, Rocket Girl, and The Fifth Element.
WHAT IT'S ABOUT: There's a rumor on Cityship Q that the gigantic body of a dead god was found floating in space. Rell, an agent woking for the HaloGen organization, is tasked with finding the location of the god and retrieving it by any means necessary. Using her ability to form hyperrealistic holograms, Rell is about to take on the first mission she might not be able to finish." 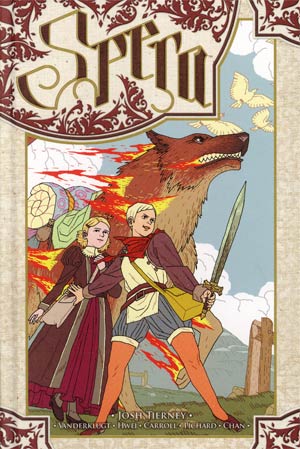 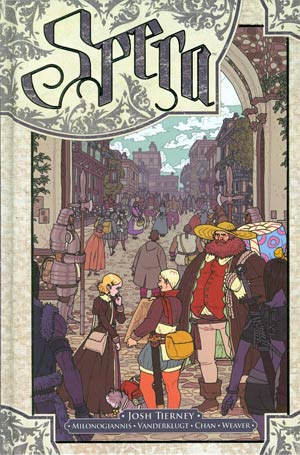 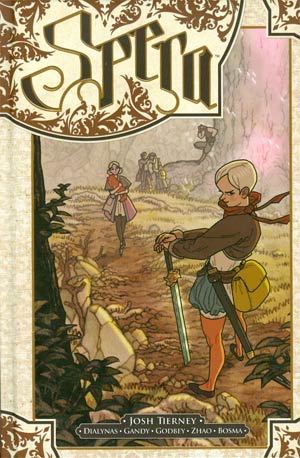 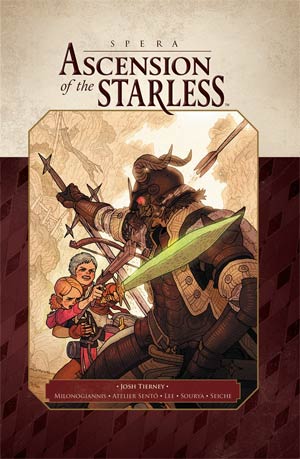 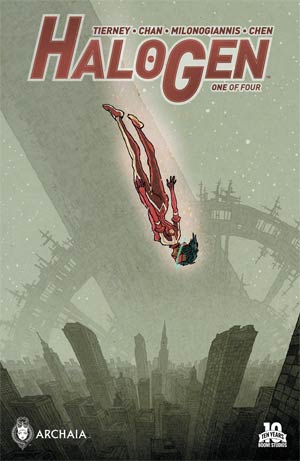 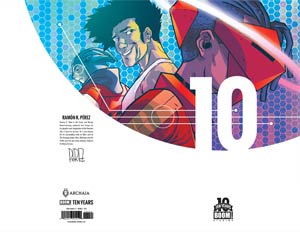 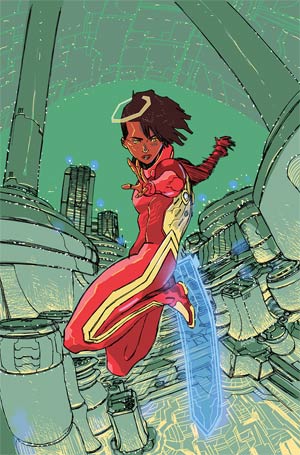 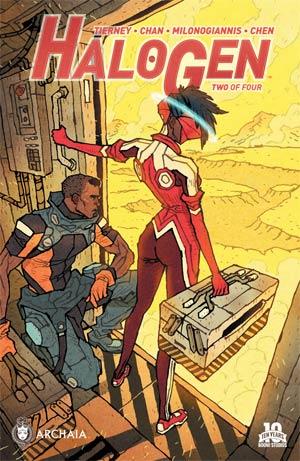 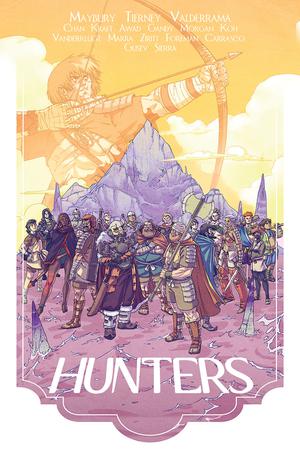 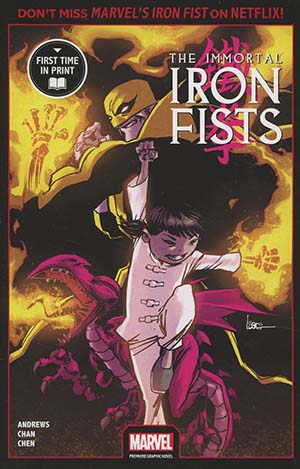 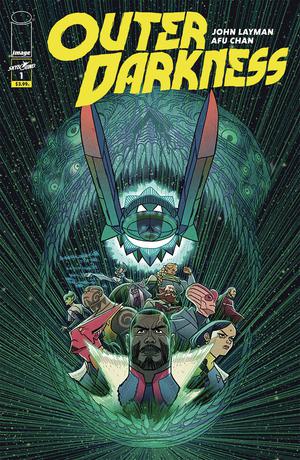 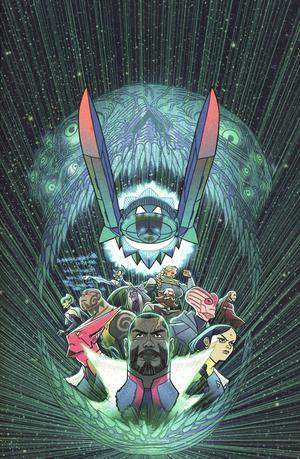 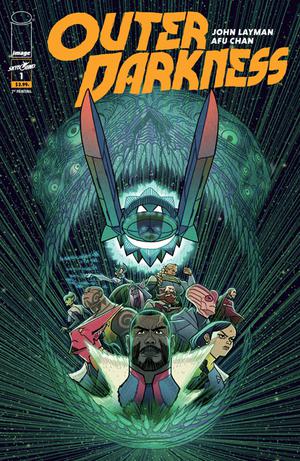 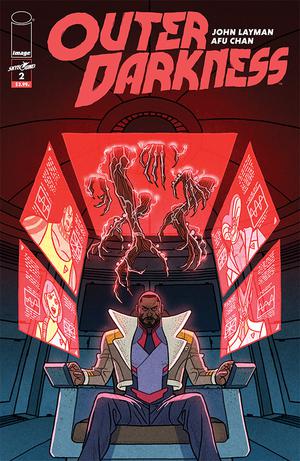 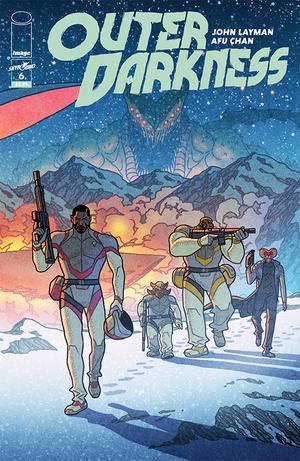