What's to Love: Part social commentary, part family drama, Americatown asks: What if the American Dream were no longer possible? In their inaugural comic series, screenwriters Bradford Winters (Oz, Boss, Kings) and Larry Cohen (Phone Booth, Cellular), give us a story great for fans of Transmetropolitan, Hacktivist, and the TV show Black Mirror.
What It Is: After an economic collapse, Americans are illegally emigrating to other countries to find work, creating 'Americatowns' wherever they go. Owen has a difficult time trying to sneak back into Buenos Aires in Argentina to rejoin his family; his struggle is just a small part of the hardships and conflicting agendas in an immigrant community trying to build itself in the shadow of a once great nation. 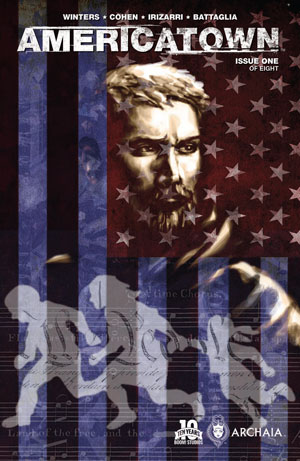 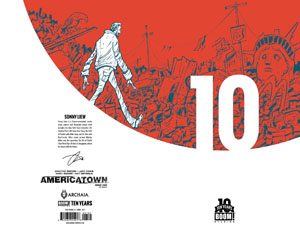 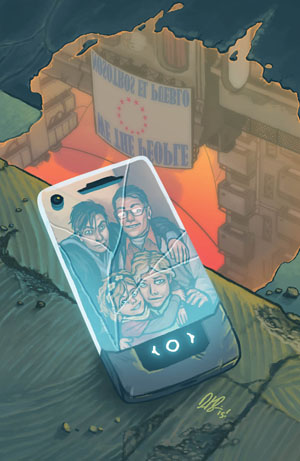 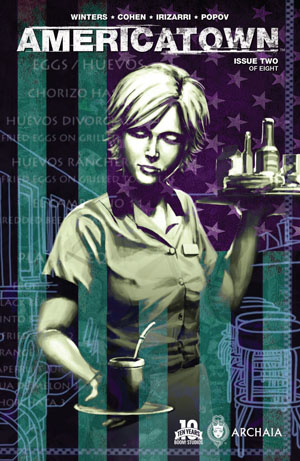 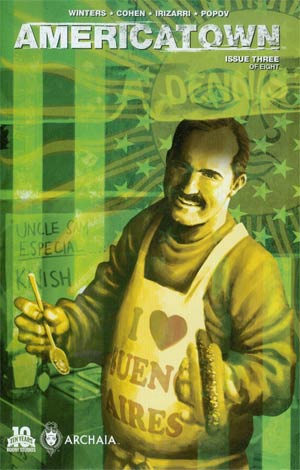 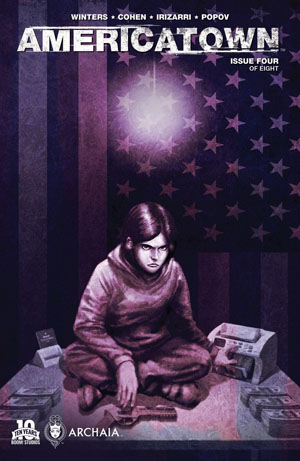 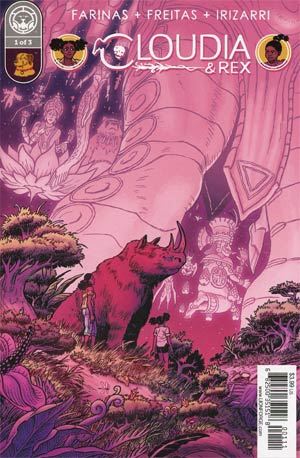 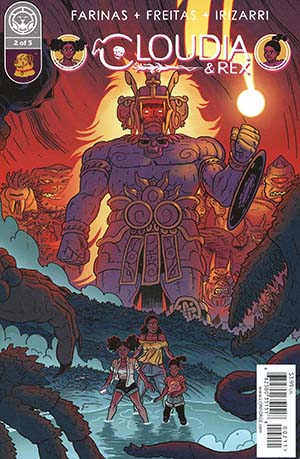 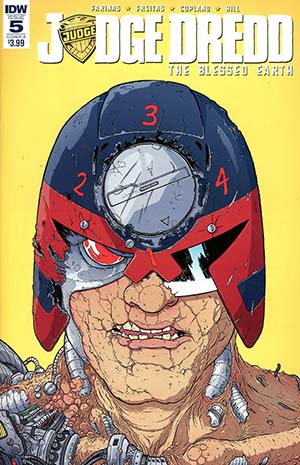 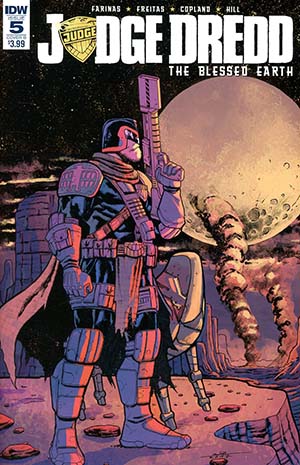