It's the ultimate heavy metal crossover, as rock n' roll legend Alice Cooper crosses paths with the fiends of the Chaos! Comics universe! When bizarre dreams plague Evil Ernie, Chastity, and Purgatori, they put aside their bitter rivalries to hunt down the Lord of Nightmares... Alice Cooper himself. However, the sinister showman no longer holds dominion over the night. Something evil has bastardized the Dream Probe, a tool once used to treat Ernest Fairchild's mental illness, to spread rampant fear.... something with deadly venom, malevolent kin, and a reach that coils around the world. It's up to Alice Cooper and his unlikely allies to save the sanity of (and then blow the minds of) metalheads everywhere! 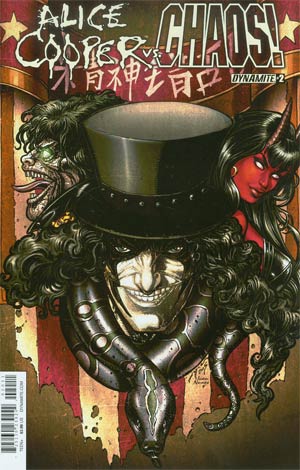 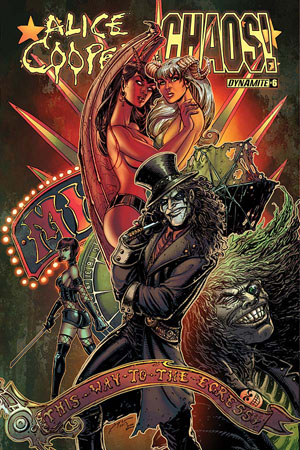 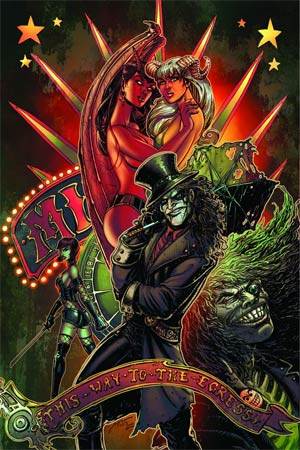 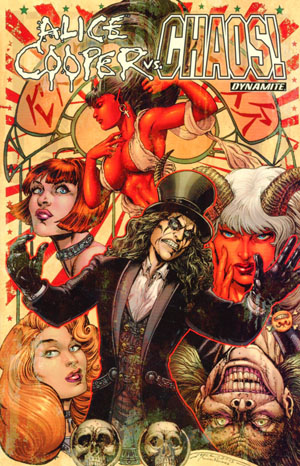 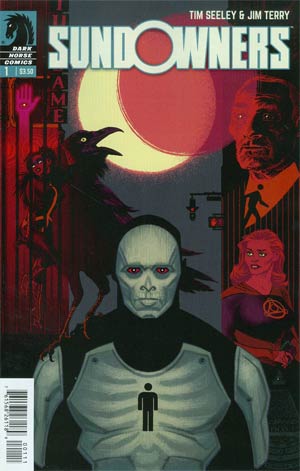 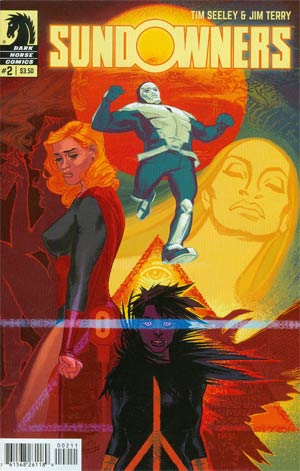 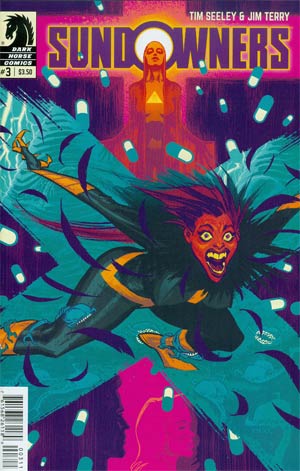 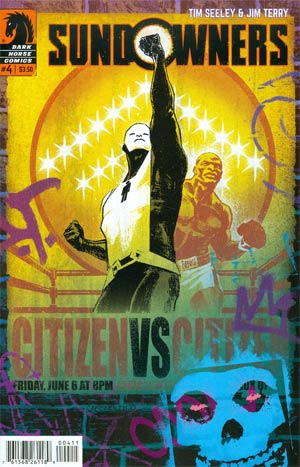 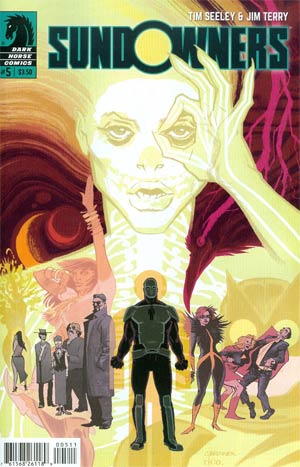 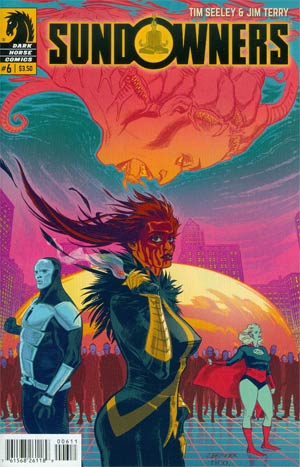 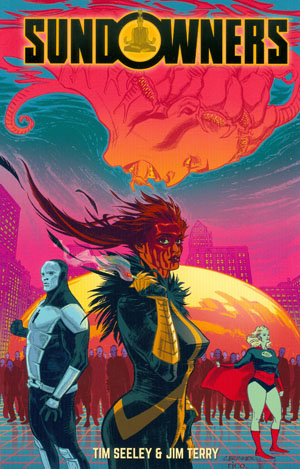