'THE POSSE' part five! Things are getting stranger in El Paso, where deep beneath the earth, something-or someone-has been sending out waves of mystical energy that are creating beings with super powers-and they all seem to be after Blue Beetle! Now one such being has been summoned to prepare the way for this entity's rising. All of this puts Jaime way out of his territory, so it's time for Doctor Fate to toss his helmet into the ring! 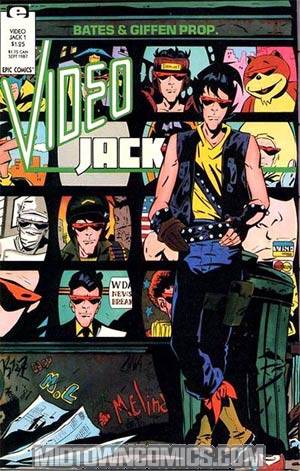 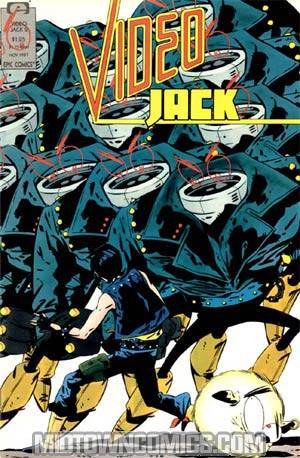 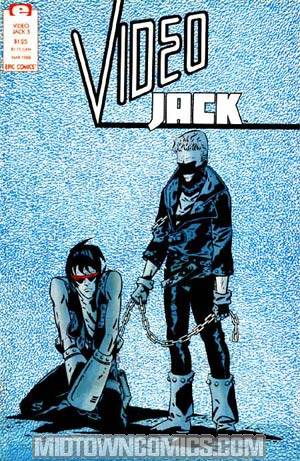 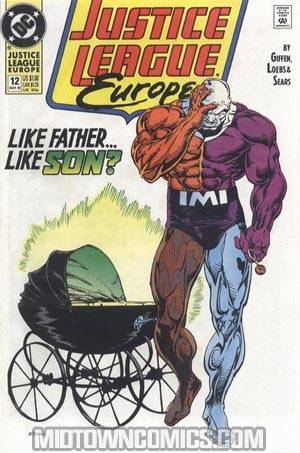 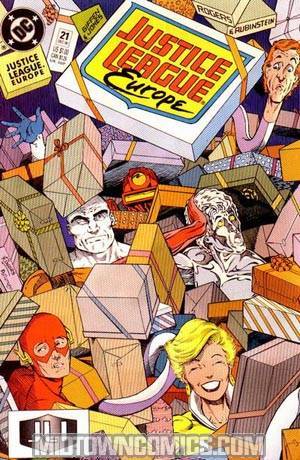 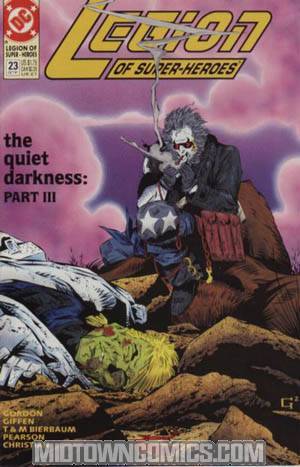 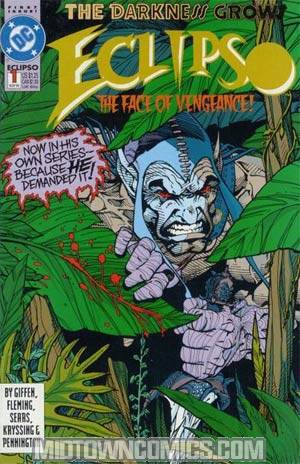 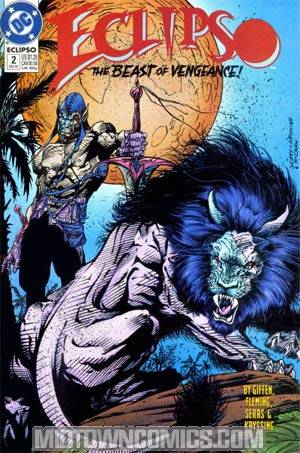 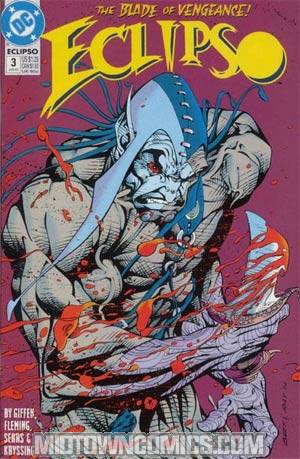 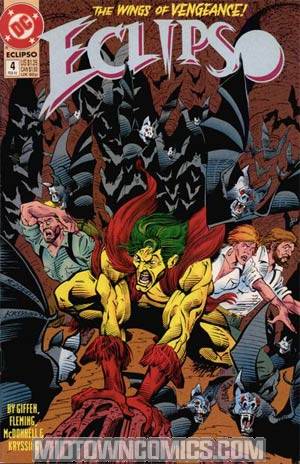 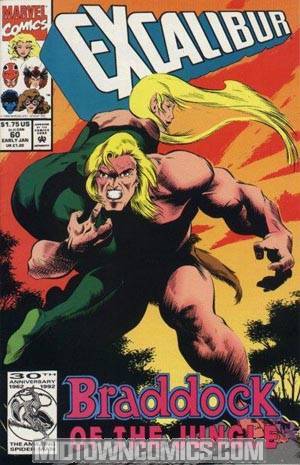 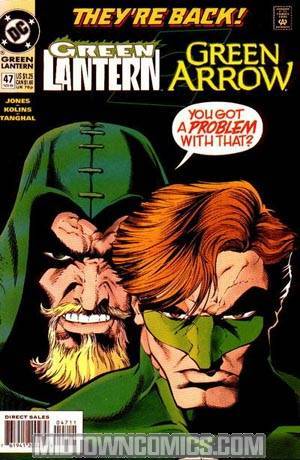 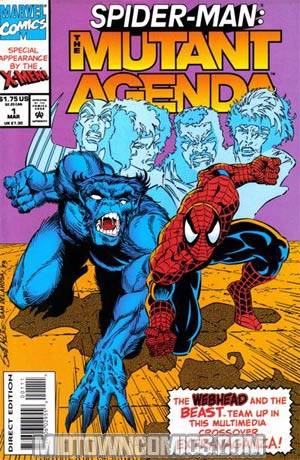 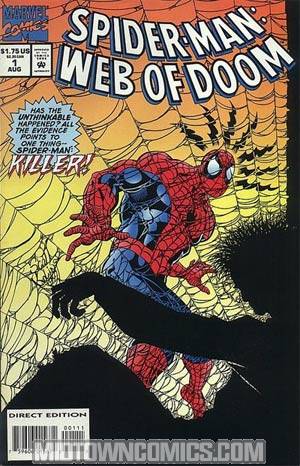 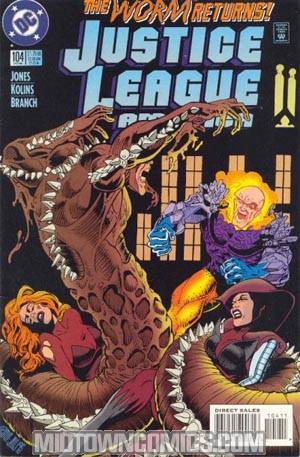 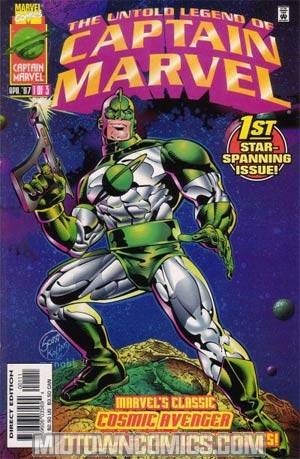 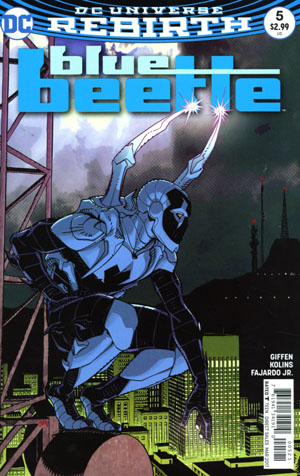