At last! Everyone's favorite no-nonsense powerhouse, America Chavez, gets her own series! Written by critically-acclaimed YA novelist Gabby Rivera (Juliet Takes A Breath) and drawn by all-star artist Joe Quinones (HOWARD THE DUCK), Marvel Comics' brand new AMERICA series shines a solo spotlight on the high-octane and hard-hitting adventures of the one and only America Chavez! America has always been uncontestably awesome, and as the newly appointed leader of the Ultimates, she's now officially claimed her place as the preeminent butt-kicker of the Marvel Universe! But while leading a team of heroes and punching out big bads is great and all, it doesn't really leave much time for self-discovery. So what's a super-powered teenager do when she's looking for a little fulfillment? She goes to college! She just has to stop an interdimensional monster or two first, plus shut down a pesky alien cult that's begun worshipping her exploits! 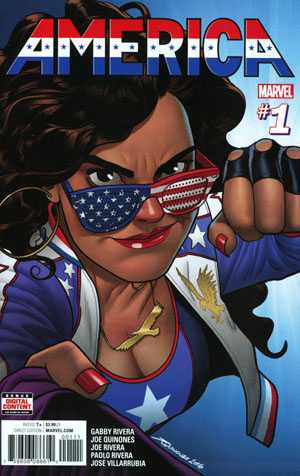 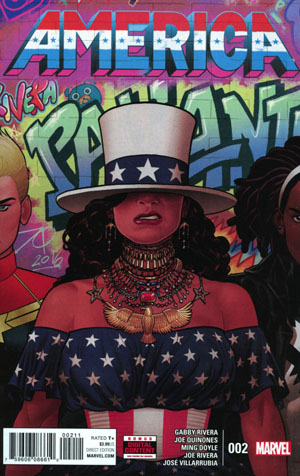 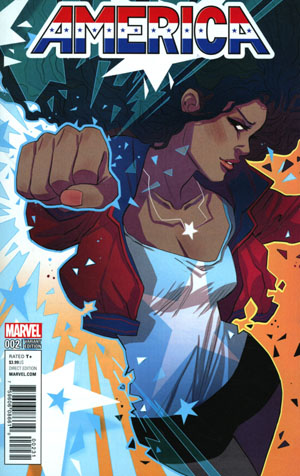 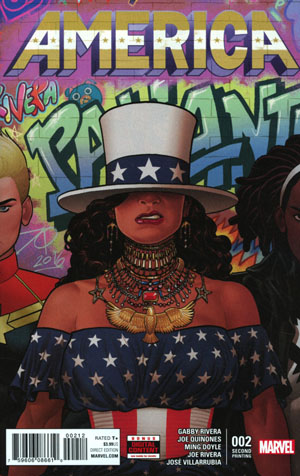 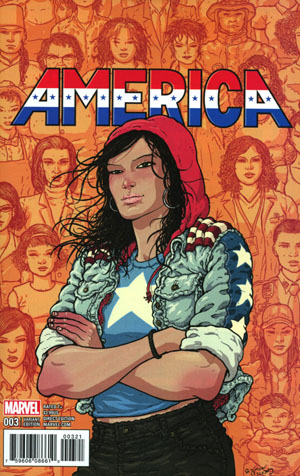 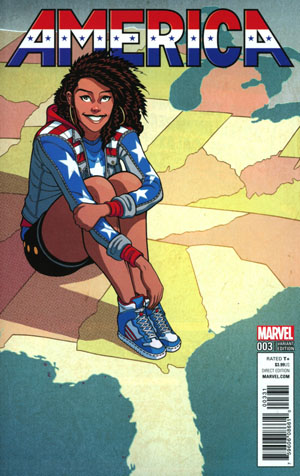 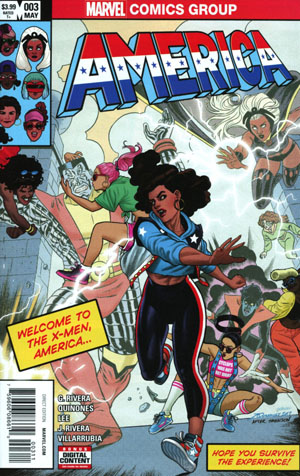 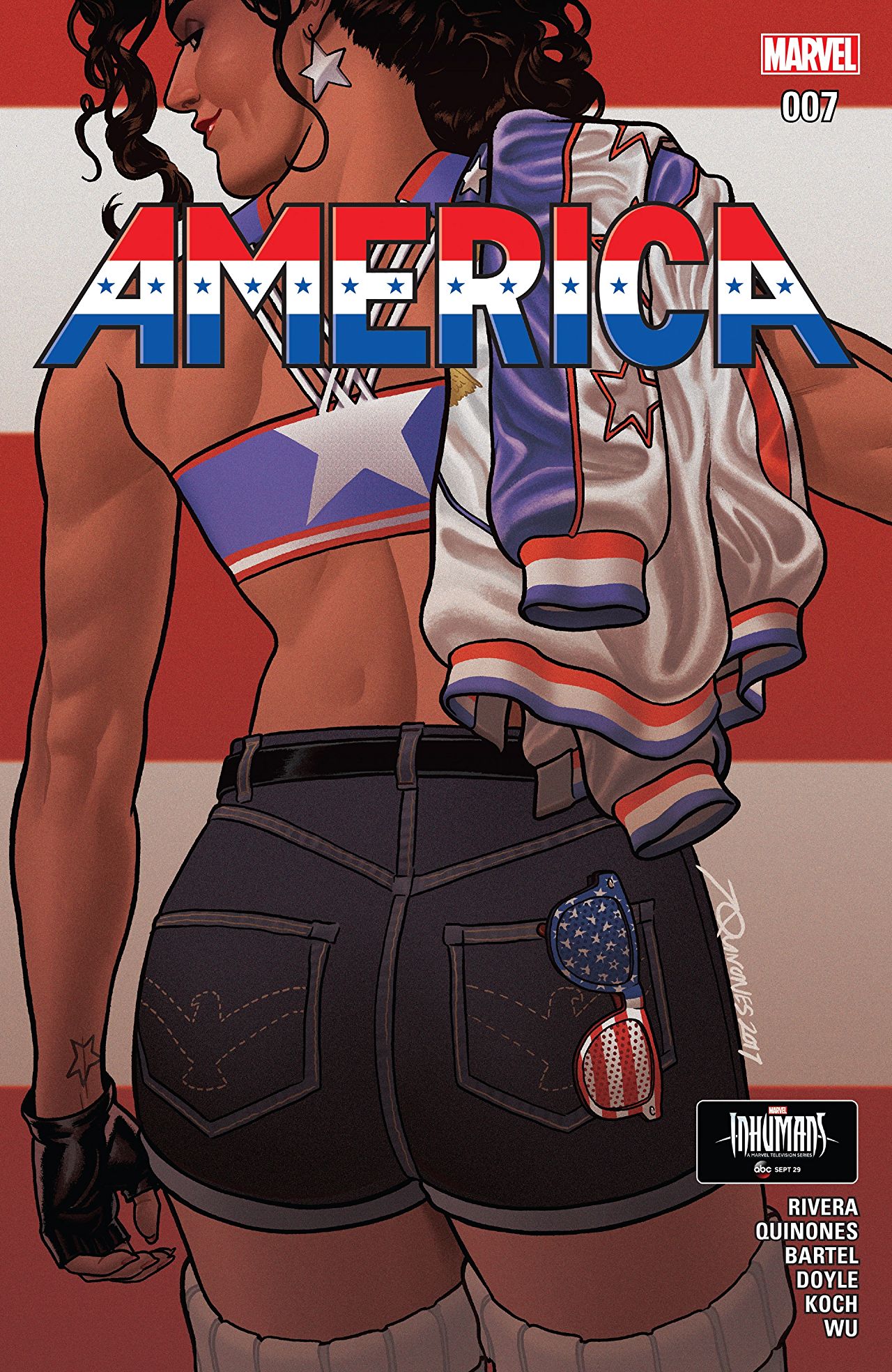 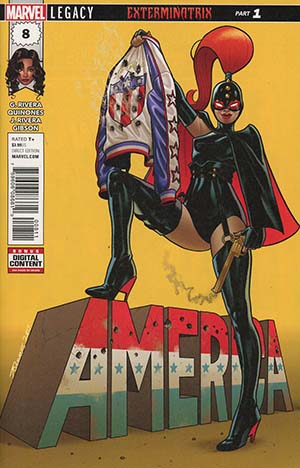 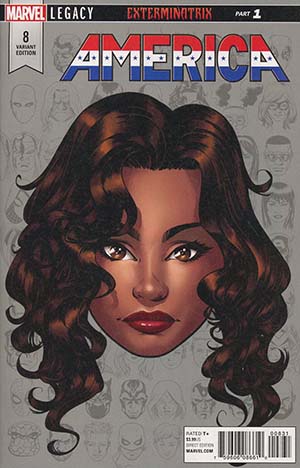 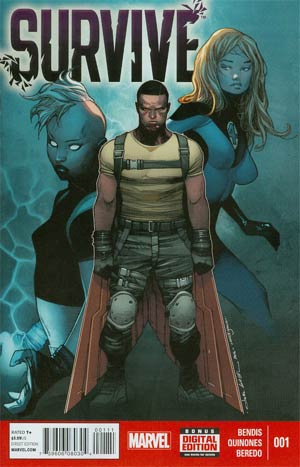 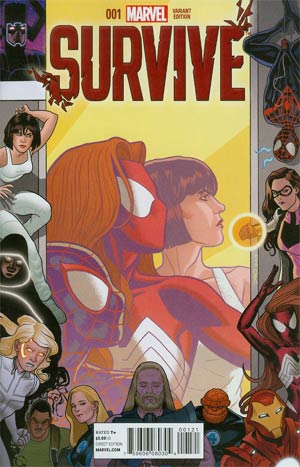 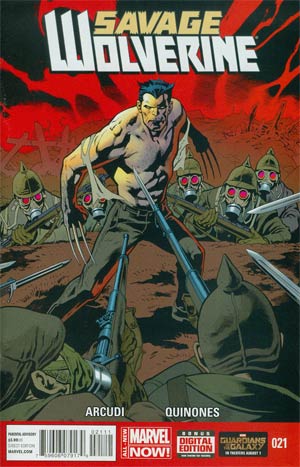 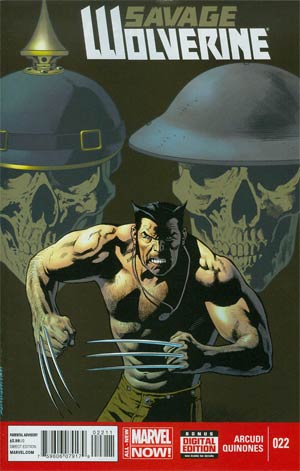 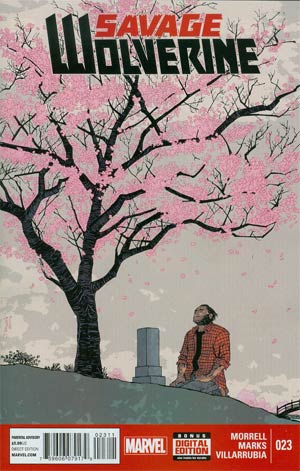