"Anthropomorphic animals like you've never seen them before. It's Chinatown meets Animal Farm and just like the George Orwell classic Lunacek and Juren's animals are an allegory for today's world. Private Investigator (and giraffe), Immanuel Diamond - Manny to his friends - has been asked by his uncle - an influential judge - to track down a prey fantasy movie. Adult films in this world are staged hunts where one animal eats another and the judge's wife starred in one that has been hidden (until now). Giraffe detectives, hippo mob members, prey-obsessed lions, street fighting elephants, and oppressed zebras are just part of this wild animal kingdom." 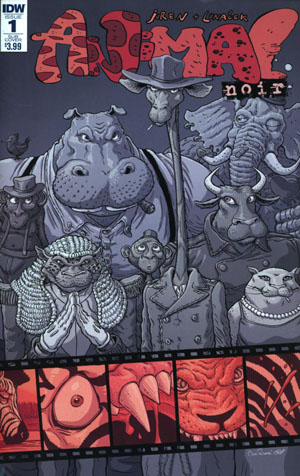 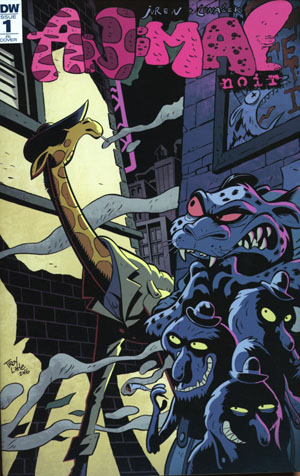 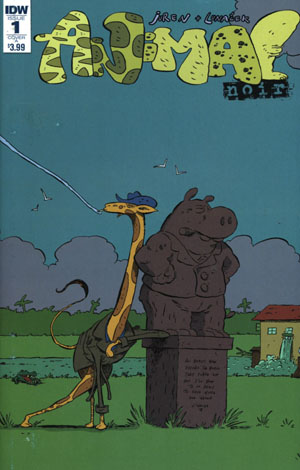 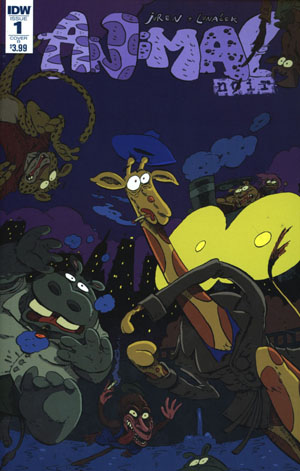 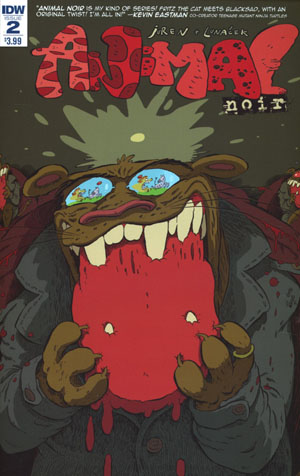 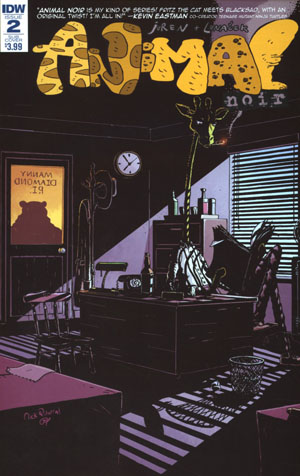 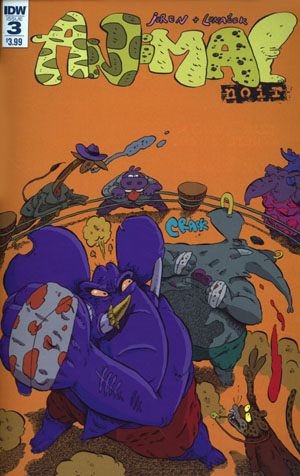 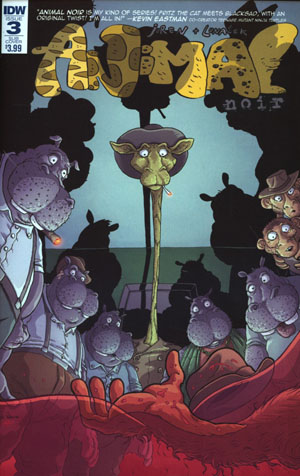 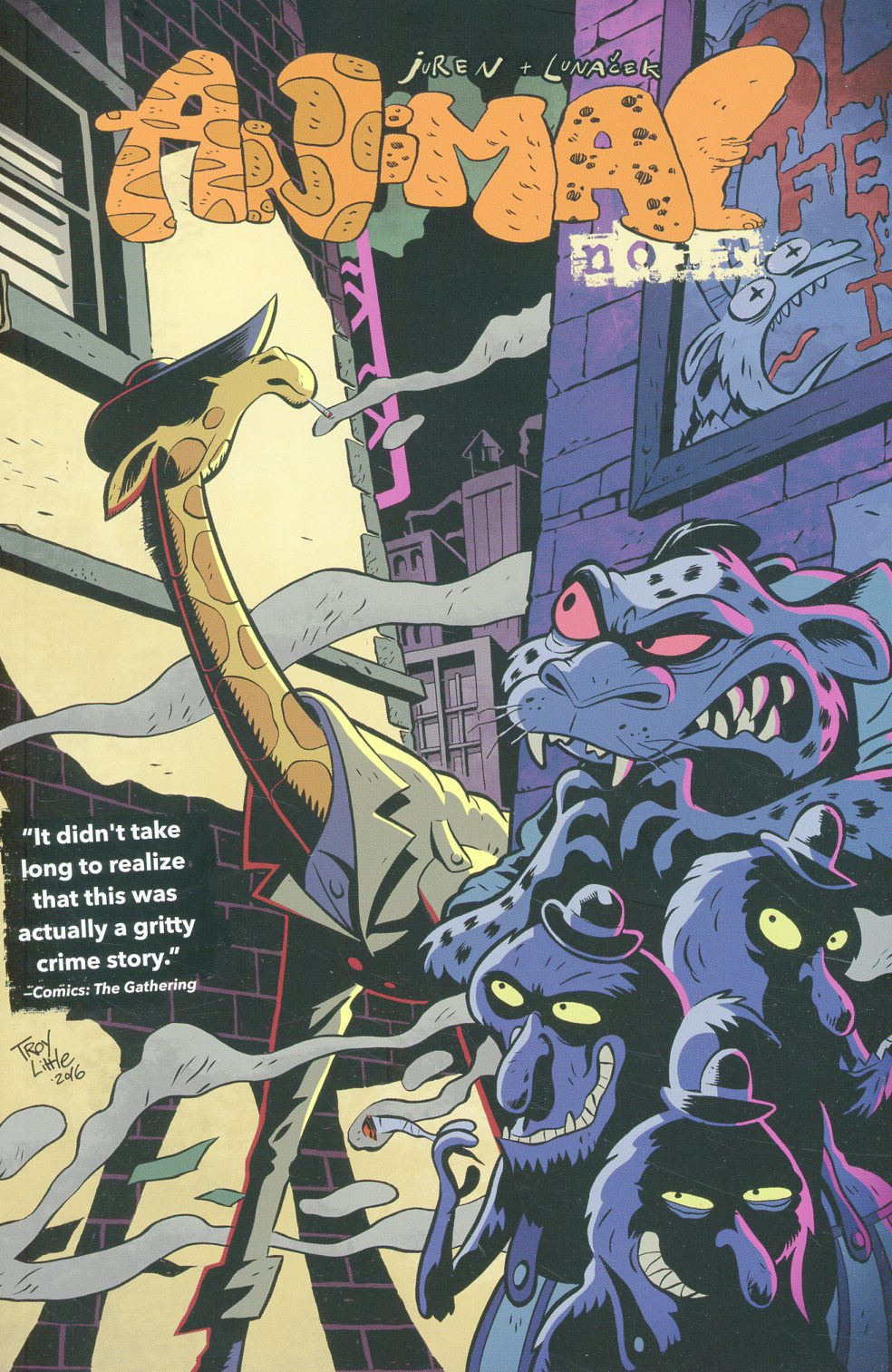 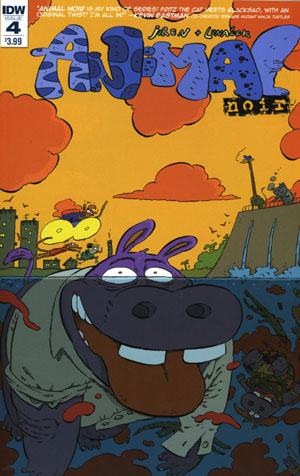 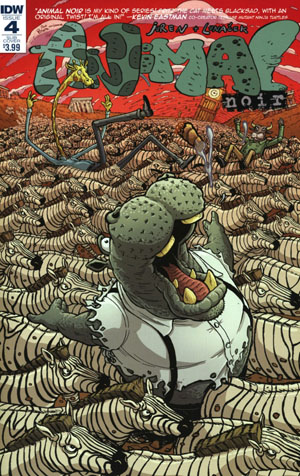