SERIES PREMIERE
After being betrayed by the bears that raised him, the legendary Shirtless Bear-Fighter wanders the forest he's sworn to protect, fistfighting bears, eating flapjacks, and being the angriest man the world has ever known! When wild-eyed, super-strong bears attack the citizens of Major City, Shirtless ventures into the human world to do what he does best... PUNCH THOSE BEARS IN THE FACE! But all is not as it seems. Someone is manipulating Shirtless... and only by confronting the demons of his past can Shirtless hope to save his future! A heart-filled, hilarious, tall tale for the ages… you don't want to miss SHIRTLESS BEAR-FIGHTER! 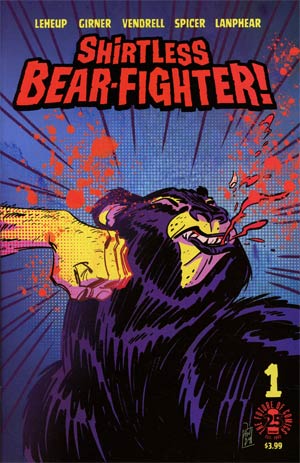 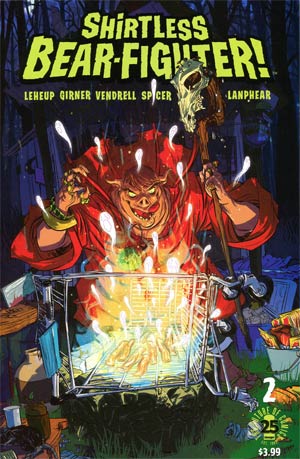 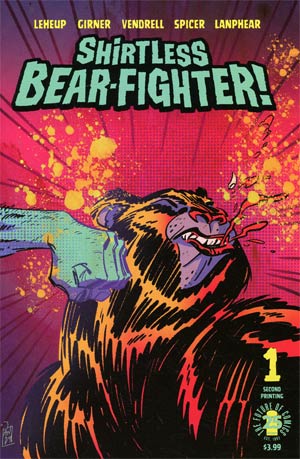 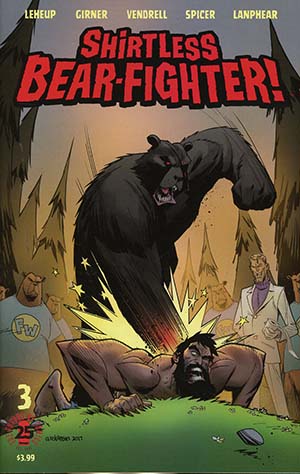 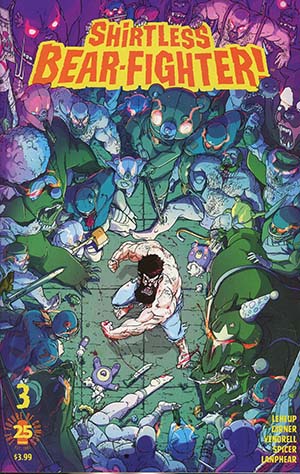 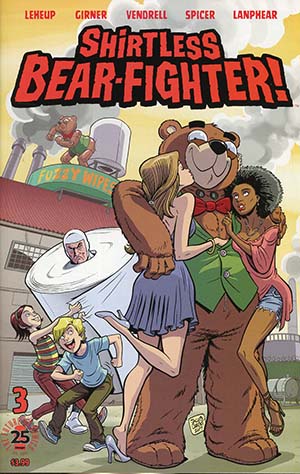 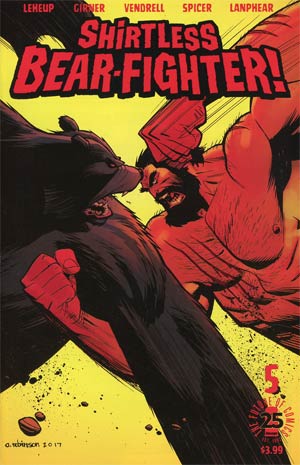 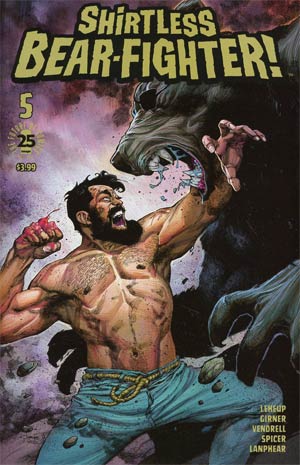 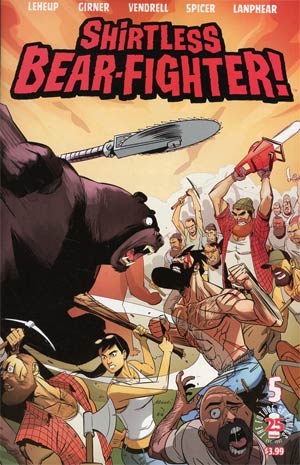