Following the police incident in downtown Philadelphia, Alex manages to escape from the police aided by Berdy, his new-found friend who communicates with a mysterious other-dimensional voice that only he can hear. Agent Colton Brand closes in on Alex and prepares for an all-out assault as he fears that Alex possesses enough power to end the world. Meanwhile, more about Alex's abilities are discovered as he seeks out the innocent mother that was shot and crucially wounded in the crossfires between Alex and the police from the 'incident' as she struggles for her life in intensive care. Featuring covers by series artist Federico De Luca and a special variant by Andrea Di Vito (Guardians of the Galaxy, Annihilation). 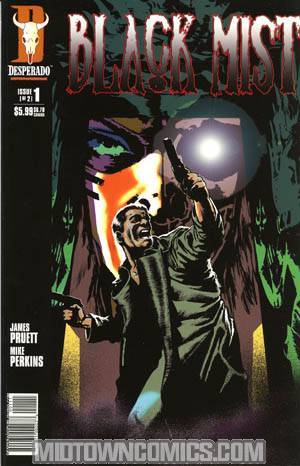 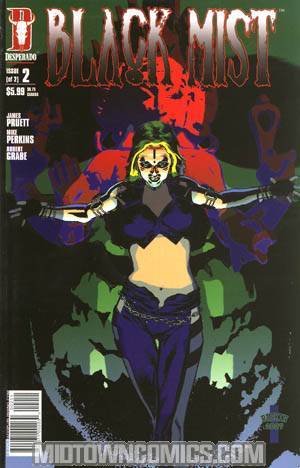 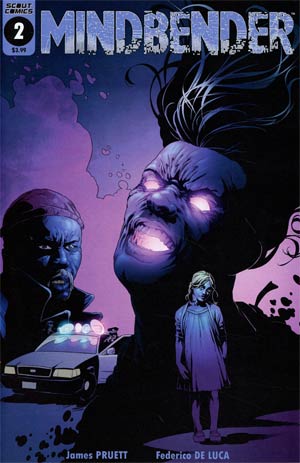 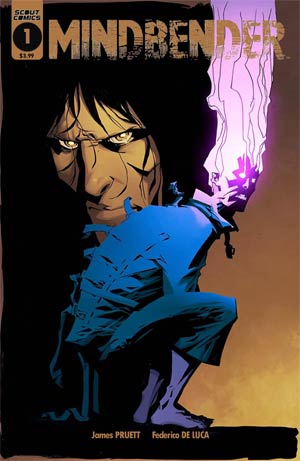 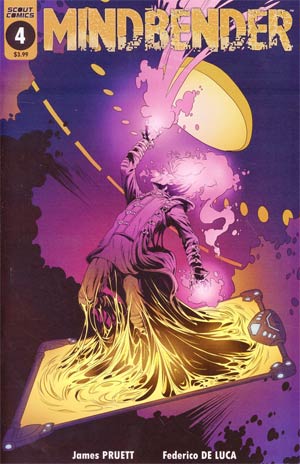 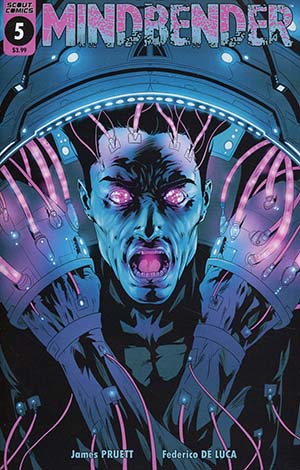 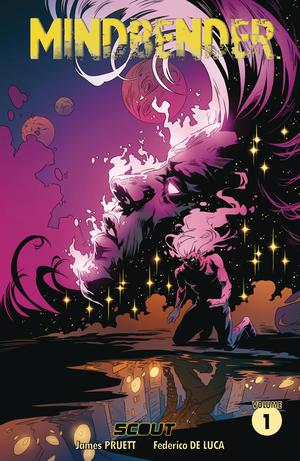