UNDERWORLD' part five! Desperate to penetrate the supernatural barrier surrounding Atlantis, Mera enlists the help of an ex-Atlantean magician: Garth, the Titan known as Tempest! But Aquaman's former protTgT has sworn off his mystical practices, and the magisters of the Silent School don't take betrayal lightly. Meanwhile, as Arthur and Dolphin fight off both the armies of the Drift and Krush's criminal empire, Vulko discovers that which the former will need to take back his throne... something forgotten! RATED T 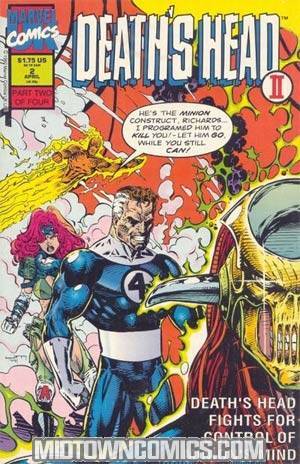 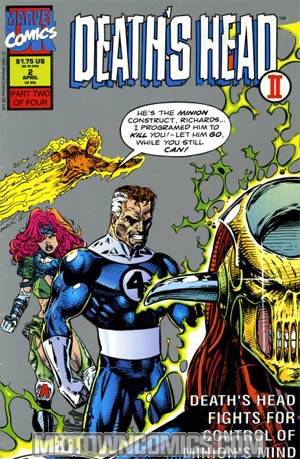 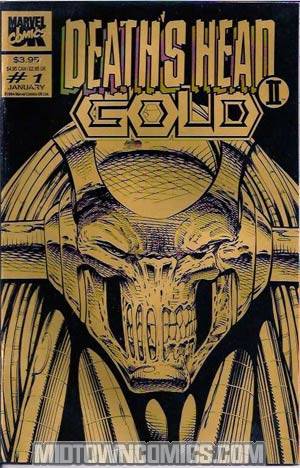 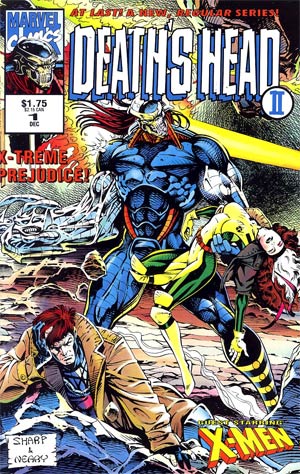 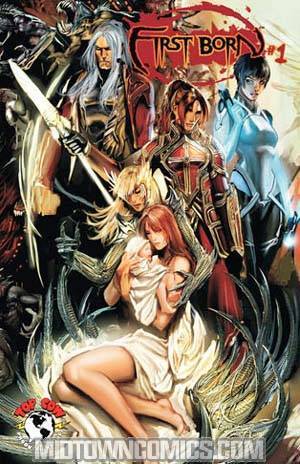 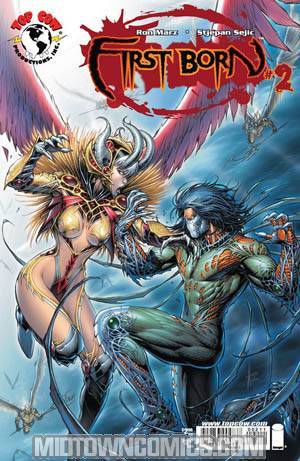 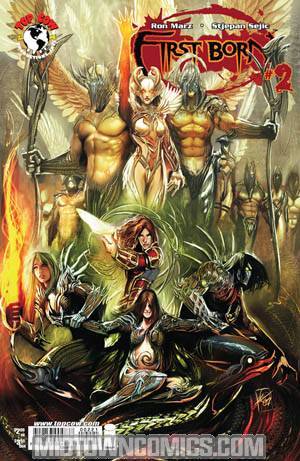 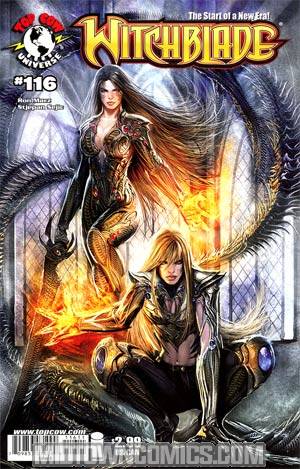 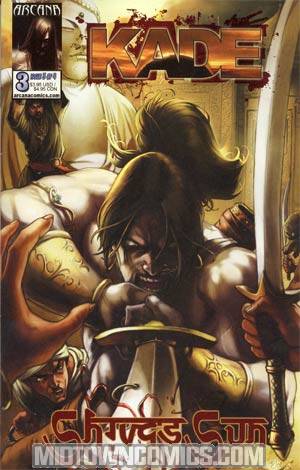 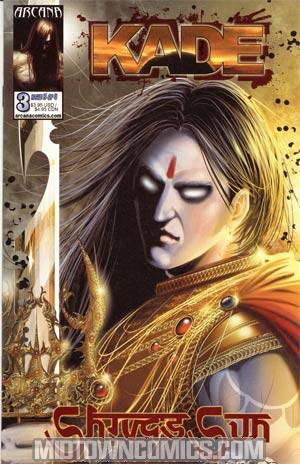 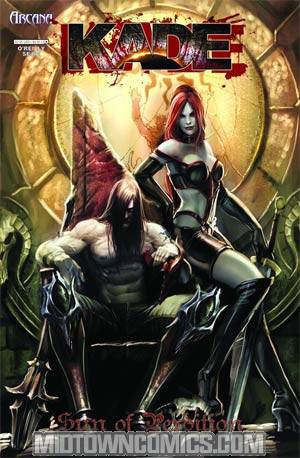 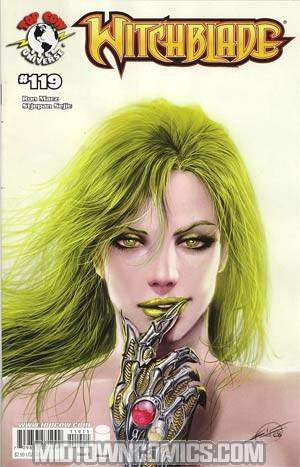 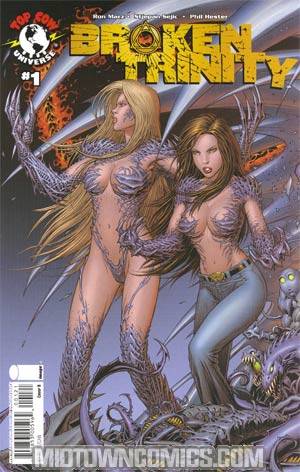 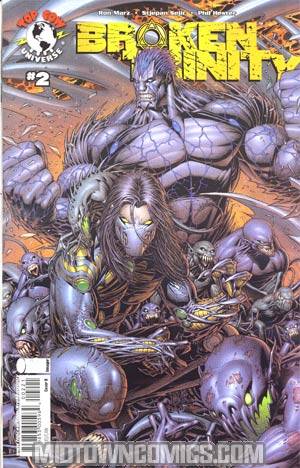 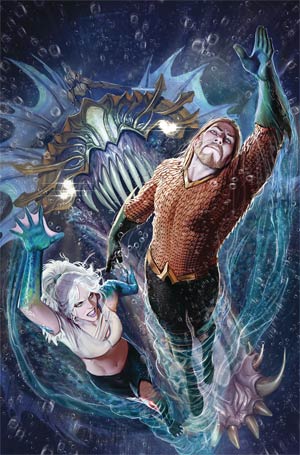