In the near future, a group of scientists and military operatives are sent on an interplanetary mission to develop Earth's first off-world colony. While the crew of the Golgotha hibernates for travel, technology on Earth continues to advance, and when they land on the planet, the crew finds it already inhabited...by another team from Earth that arrived years before they have. Now the crew of the Golgotha find themselves relics of their own time, unwanted by the colony that's been expecting them for a generation...and this planet holds its own secrets-secrets that could change the nature of mankind itself. 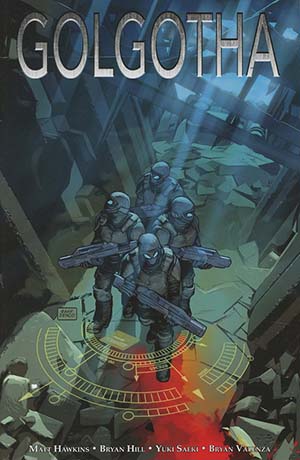 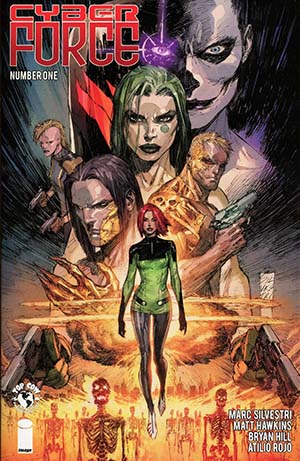 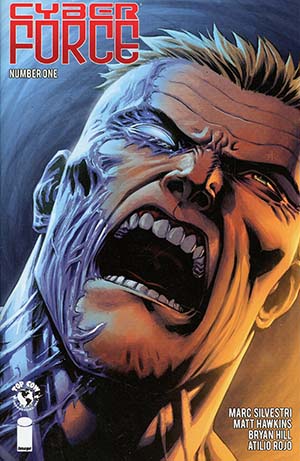 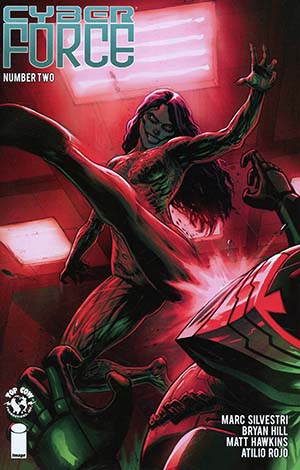 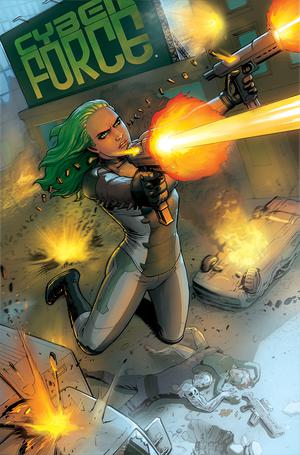 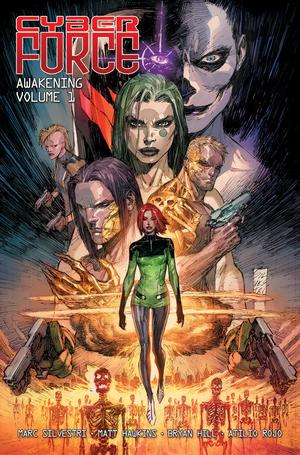 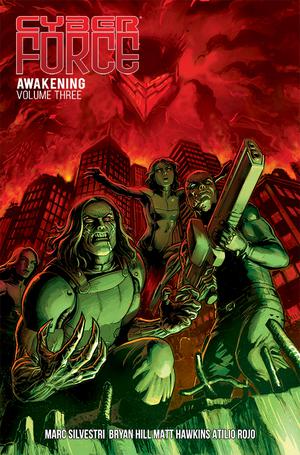