DuckTales (woo-oo!) returns! The fan-favorite cartoon gets a modern reboot on Disney XD and an all-new comic series! Return to Duckburg in a new generation of adventures featuring Uncle Scrooge, Donald Duck, and his nephews Huey, Dewey, and Louie! The incorrigible billionaire is up to his wacky, quacky hijinks, with a cast of characters new and old ready to jump into the mix!
DuckTales from Disney Television Animation, which serves as a reboot of the original series of the same name, is scheduled to premiere on Disney XD in Fall 2017. 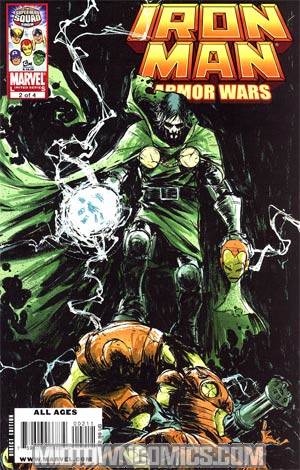 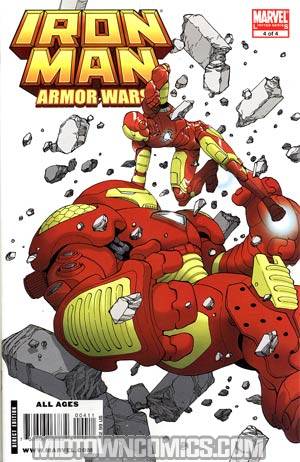 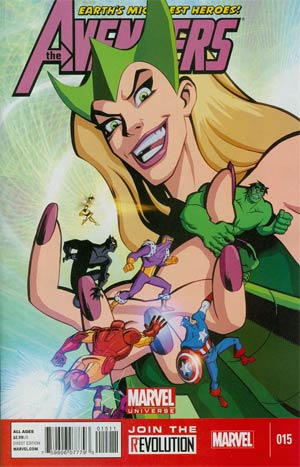 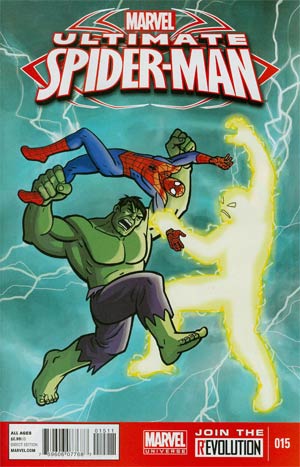 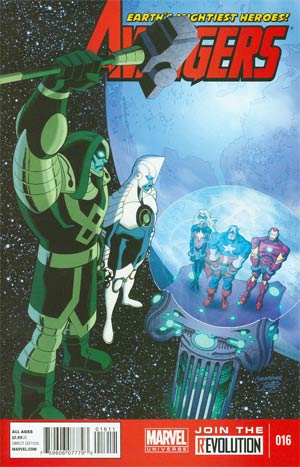 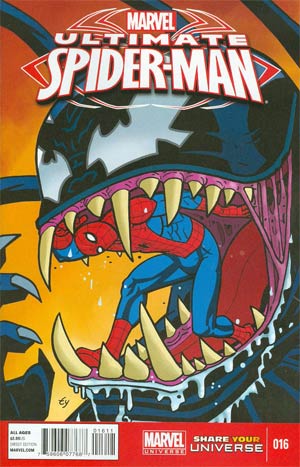 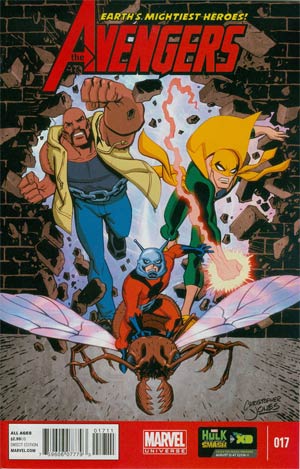 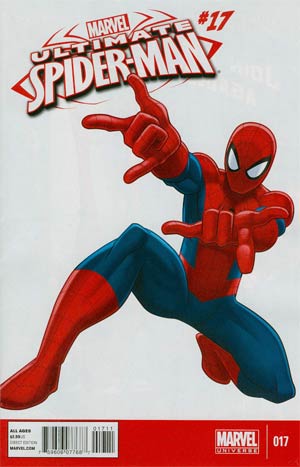 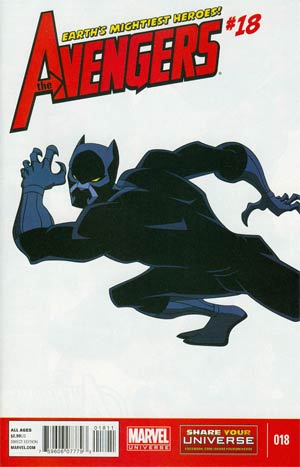 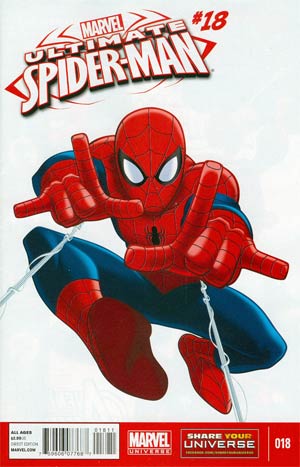 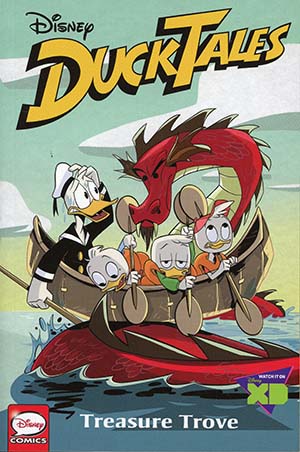 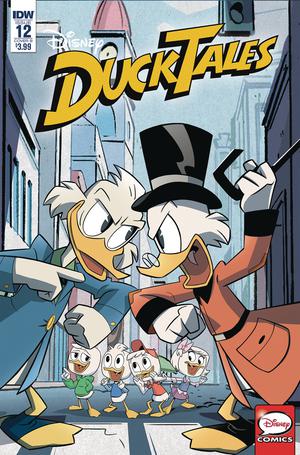 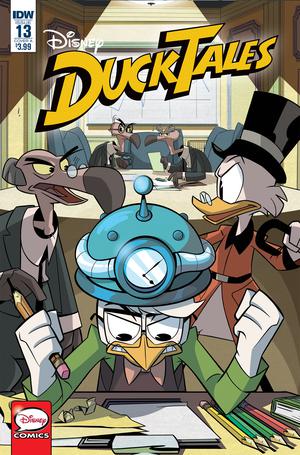 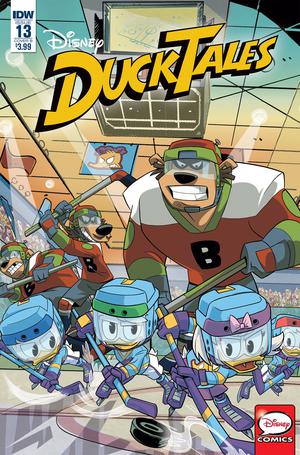 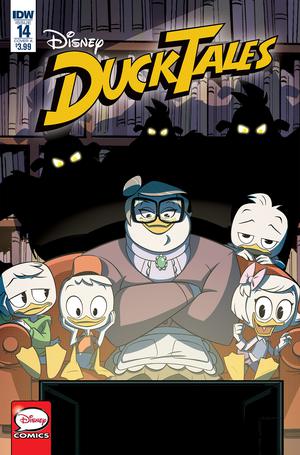 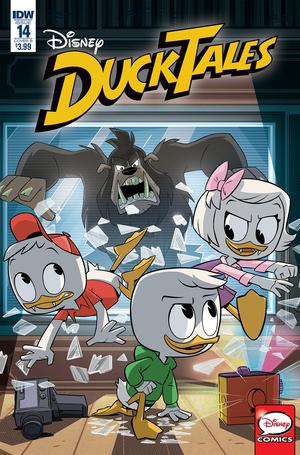 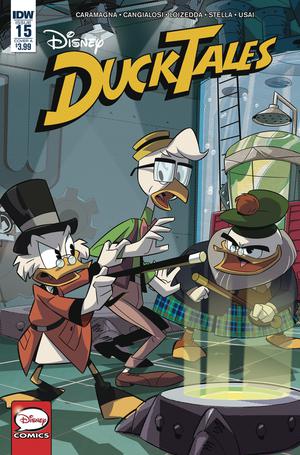 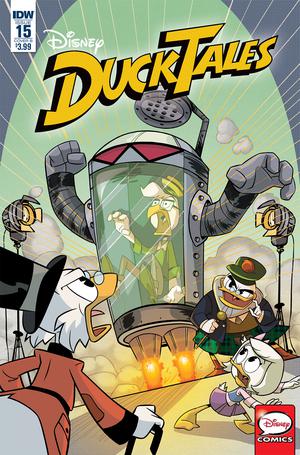 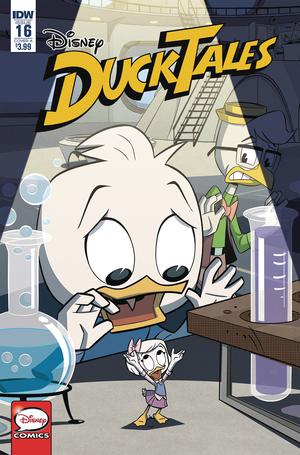 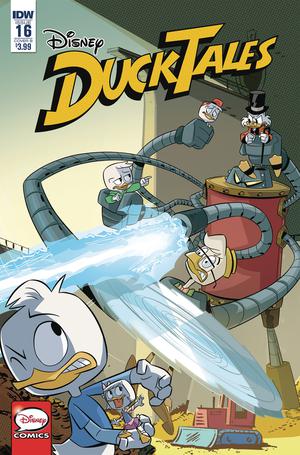