ACTION COMICS #1000, written by Pete Tomasi and Dan Jurgens, will be published as a special, oversized edition featuring an all-star talent line-up writing back-up stories, including a story co-written by Geoff Johns and Superman film director, Richard Donner. In 1938, two kids from Cleveland, Ohio - Joe Shushter and Jerry Siegel - created a character they thought would represent the best of humanity in a troubled time with few beacons of hope for the future. That character went on to become one of the brightest and most well-known creations in all of pop culture: Superman. And it all began in ACTION COMICS. DC is proud to celebrate the 1000th edition of this seminal title that created the entire superhero genre - bringing joy, hope and inspiration to Superman fans around the world for 80 years. FINAL COVER MAY VARY. ALLOCATIONS MAY OCCUR. 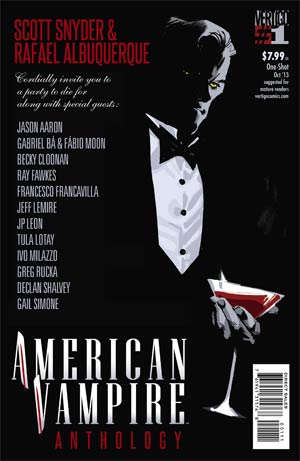 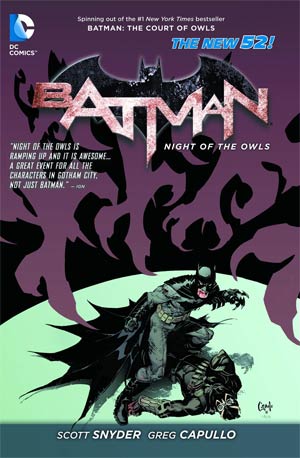 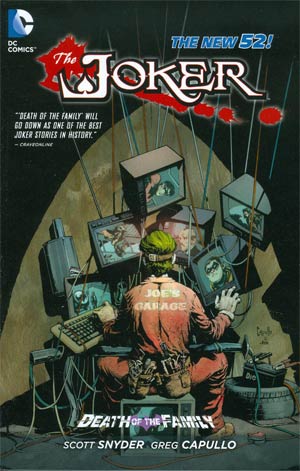 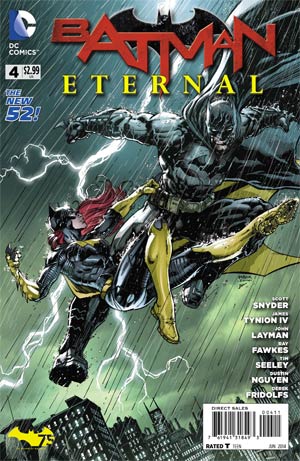 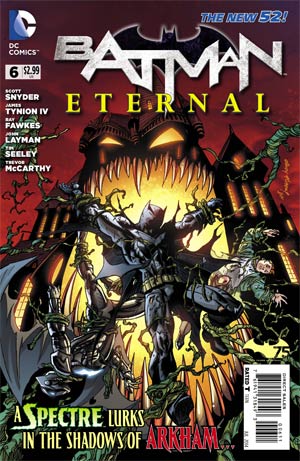 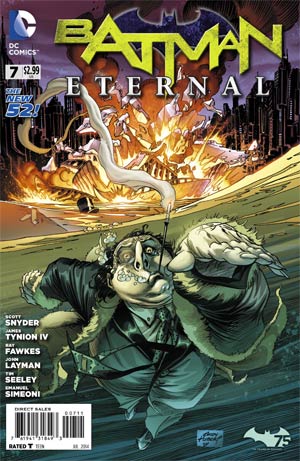 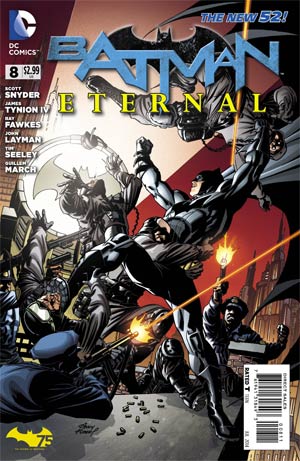 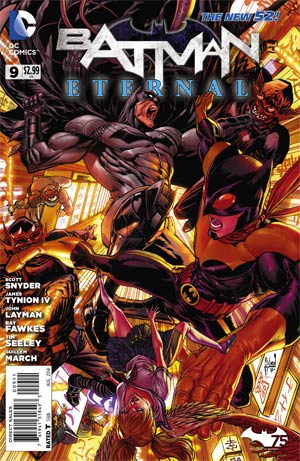 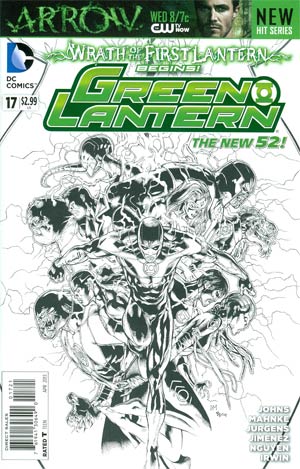 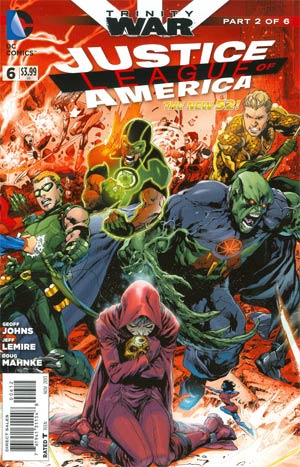 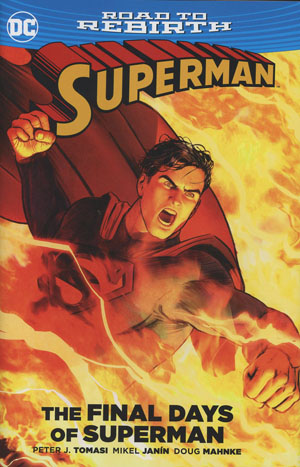 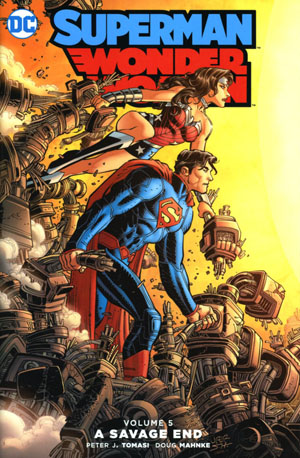 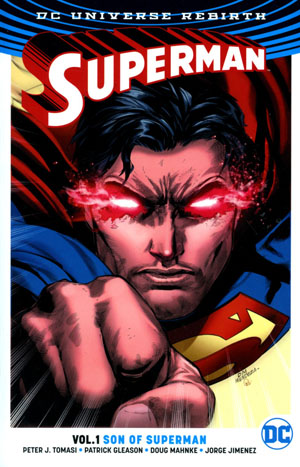 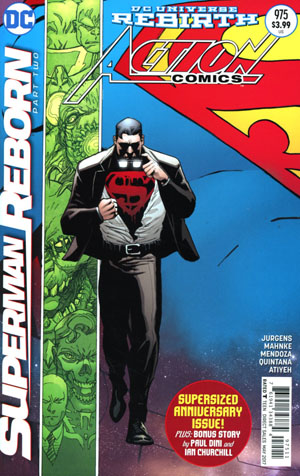 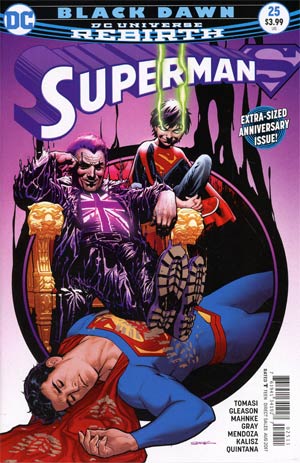 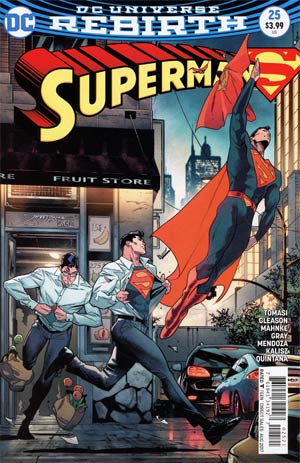 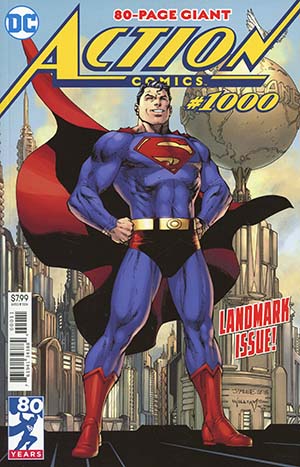 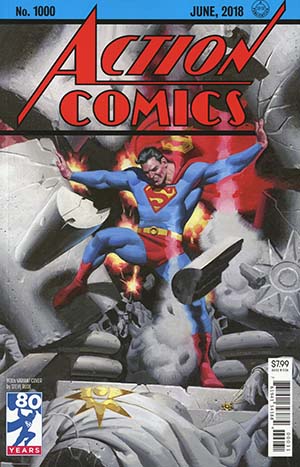 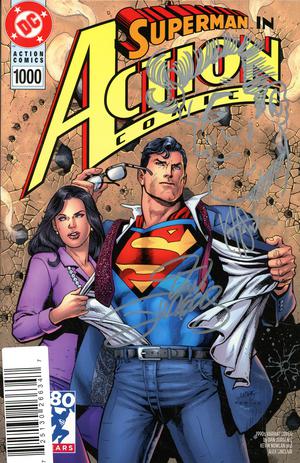