Scout's break-out hit for 2018! The shocking ending to issue five leads directly into a giant-sized battle issue six! Amanda fights to save her daughter and close friends from an unstoppable foe. Her arsenal, glimpsed in issue one, is unleashed. Lena pits her skills against powerful dark magics. The citizens of Holiday fall into a coma and the longer the fight rages, the closer many come to death. Glyph intervenes to protect the Lee family?! Where is Stabbity? The final scene of this epic battle changes everything and the reveal is one that has to be seen to be believed. 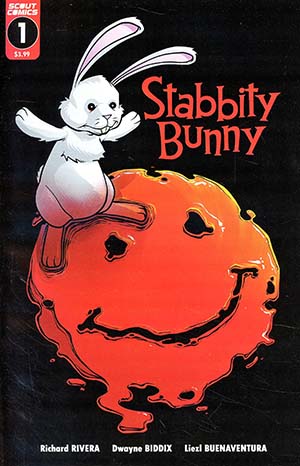 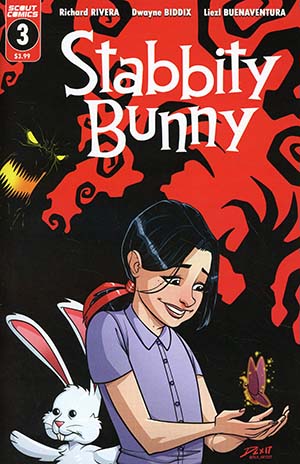 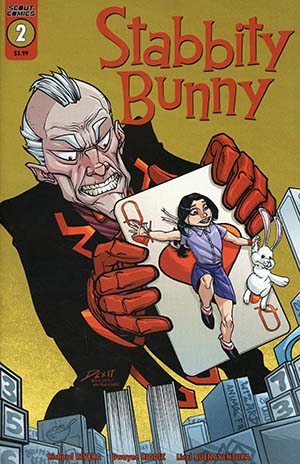 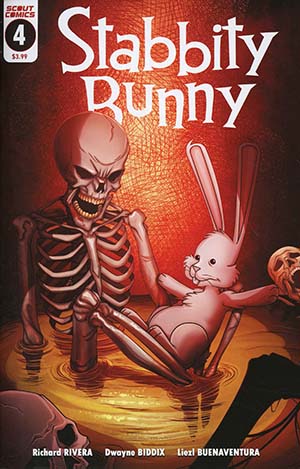 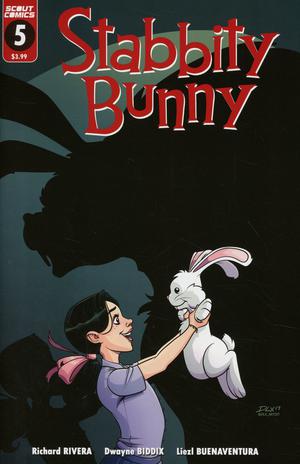 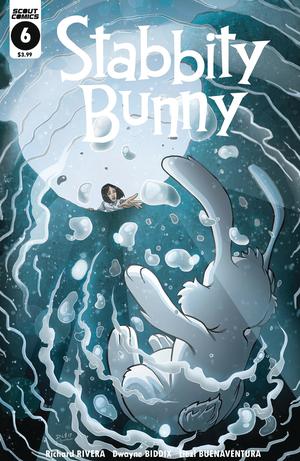 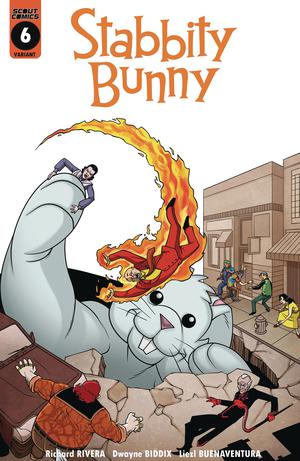 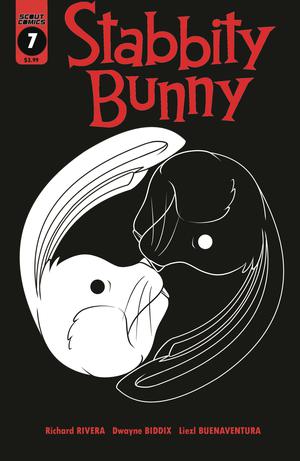 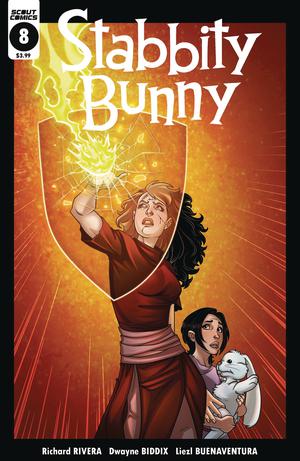 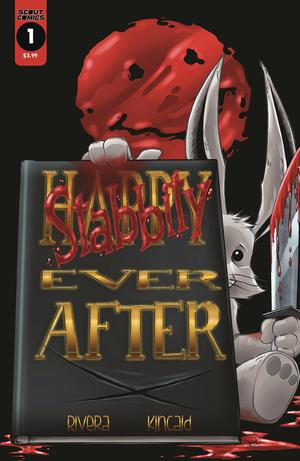 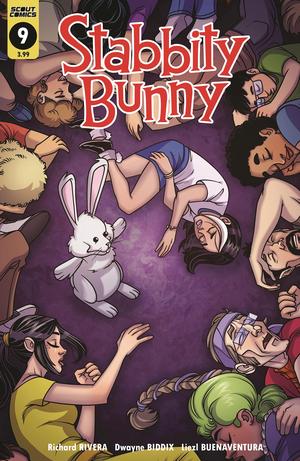