One man's sword against an army of the undead! Zombies have conquered Los Angeles, and Zorro must fight the Jaguar Brujo to learn the secret origin of the Swords of Hell. Zorro swings into supernatural action as only he can, brought to you by David Avallone (Bettie Page, Twilight Zone: The Shadow, Elvira) and Roy Allen Martinez (House of M, Immortal Iron Fist) in the second chapter of the four-part Swords of Hell saga! Zorro Swords of Hell #1 comes with three covers - Main by Roy Allan Martinez, The Dead Rise by Richard Bonk, and Visions of Zorro by the legendary Alex Toth. 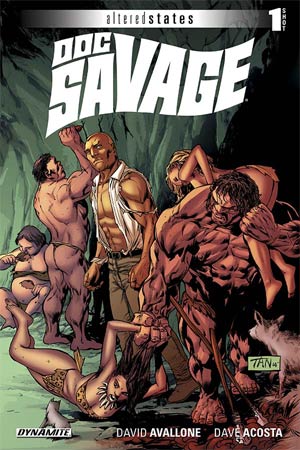 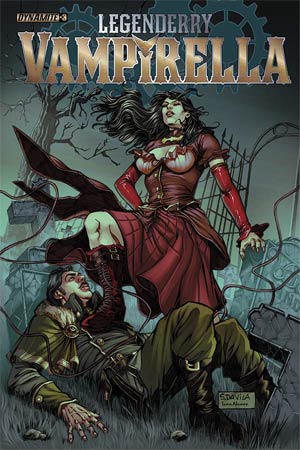 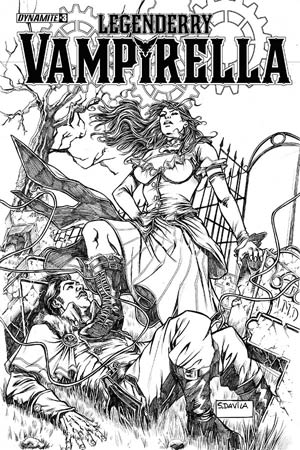 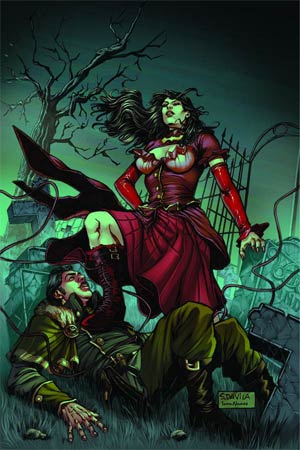 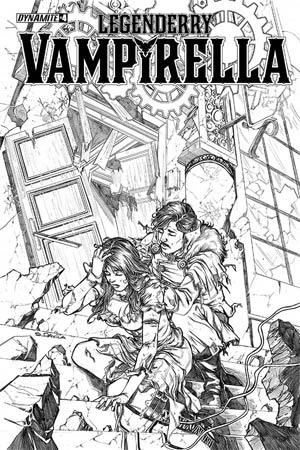 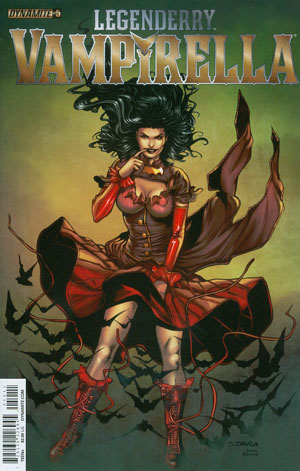 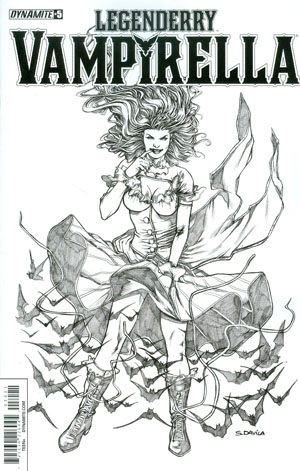 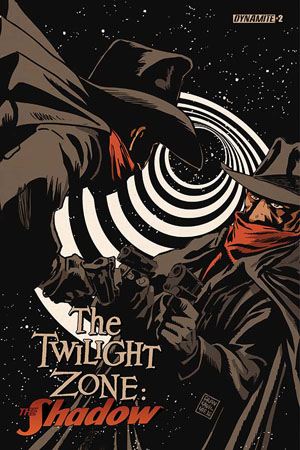 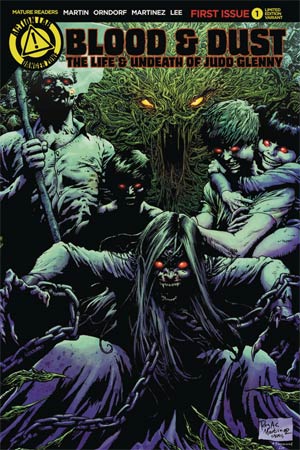 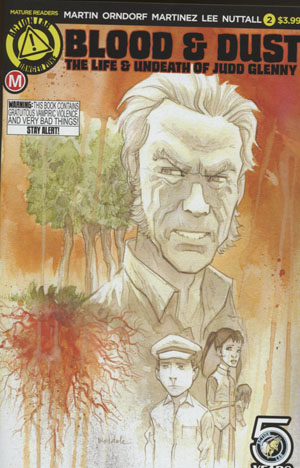 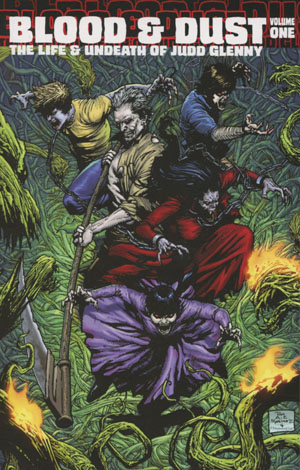 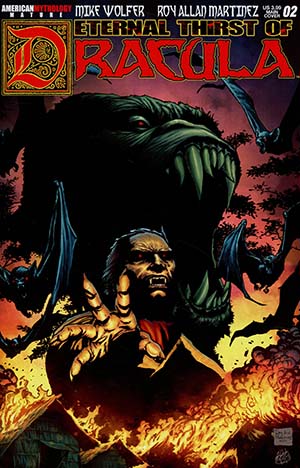 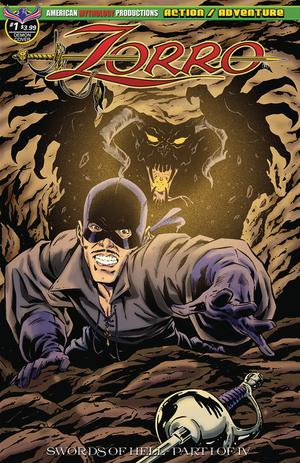 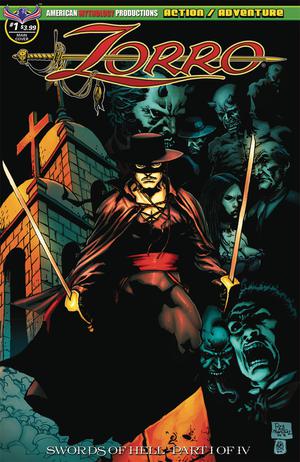 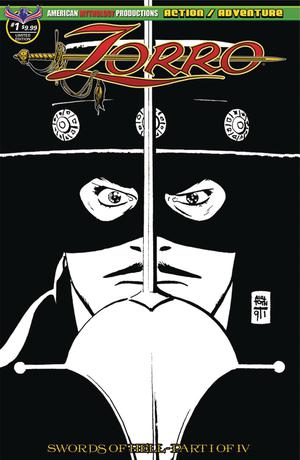 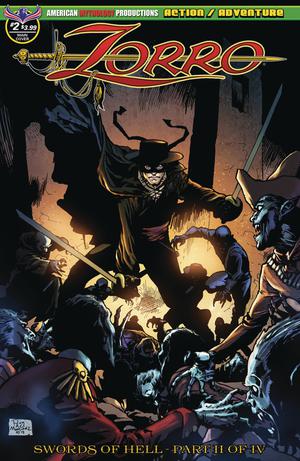