Carson Of Venus Flames Beyond #1

Carson of Venus faces his most epic adventure yet in The Fires Beyond. Carson Napier and his love Duare believe they have at last found a refuge from the dangers of Amtor in the peaceful city of Sanara, where Carson is the adopted son of the jong of Korva. But when Carson and Duare's element-powered airplane is attacked by a flock of raging angan bird-warriors, they find themselves caught in the web of Varlek Sar, a power-hungry scientist from the technocratic dystopia of Havatoo. Carson of Venus The Flames Beyond #1 comes with three covers - Main by legendary comic artist Michael Kaluta, Variant by Cyrus Mesarcia, and limited-edition B&W cover also by Kaluta. 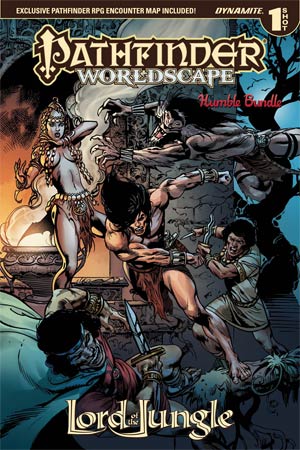 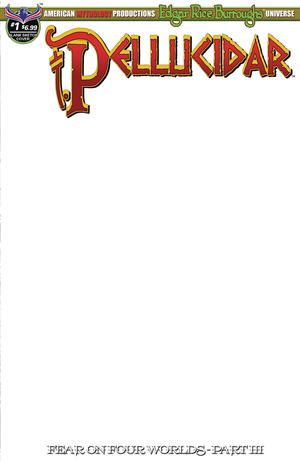