The Clown Prince of Crime amasses his own army, and there might not be enough of Batman and Robin left to stop them. The only thing more dangerous than The Joker is a city full of weaponized Jokerz being pointed at Gotham, led by the Clown Prince himself! With his old nemesis firmly back in play, retiree Bruce Wayne becomes obsessed with bringing him down. But does he have enough in the Bat-tank? And what happens when Gotham's terrified citizens start backing The Joker's play? 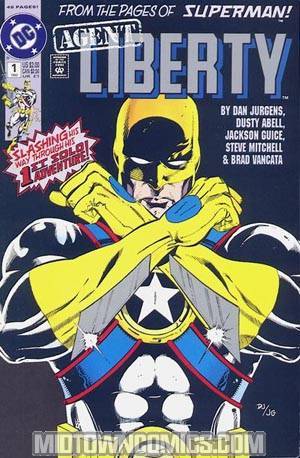 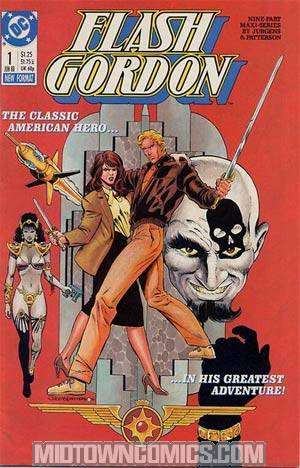 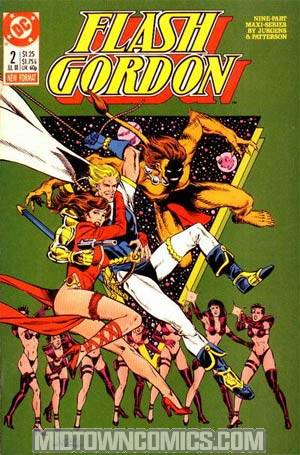 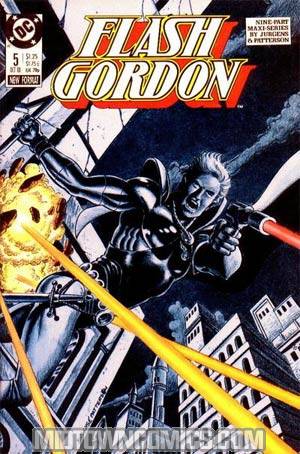 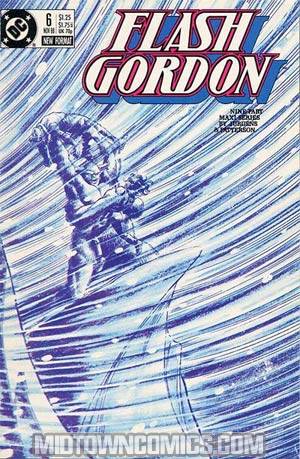 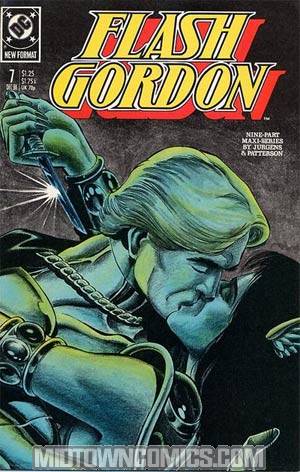 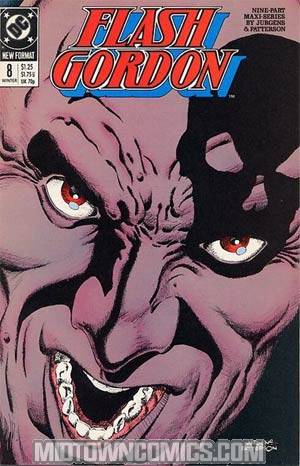 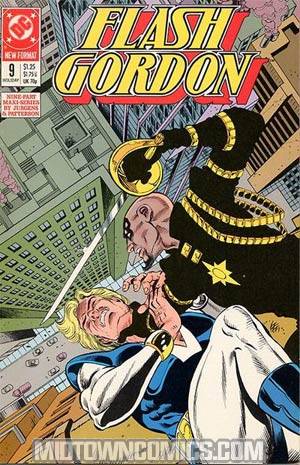 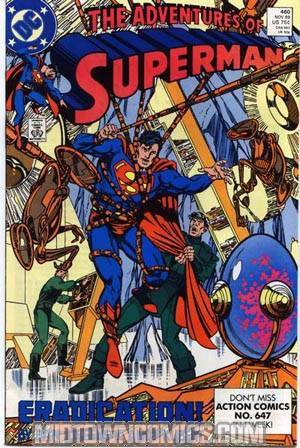 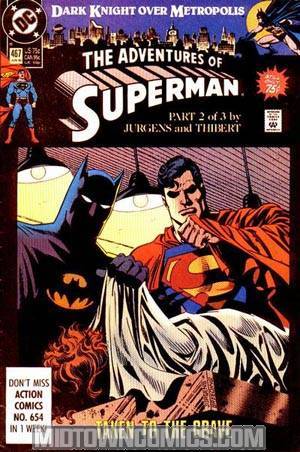 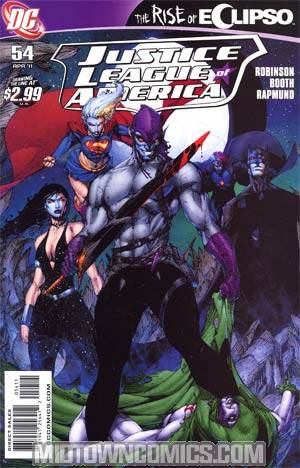 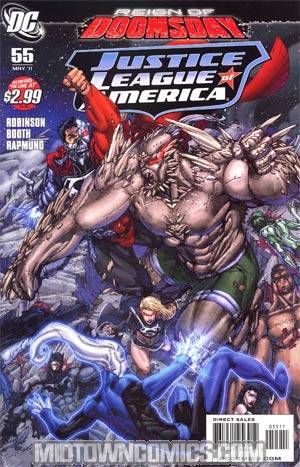 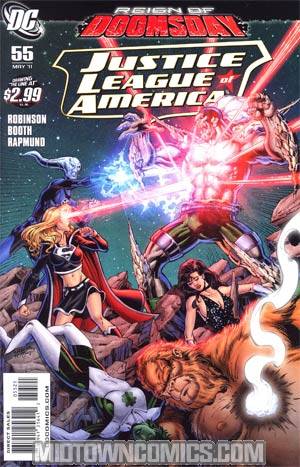 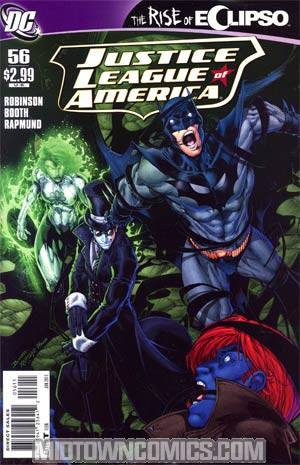 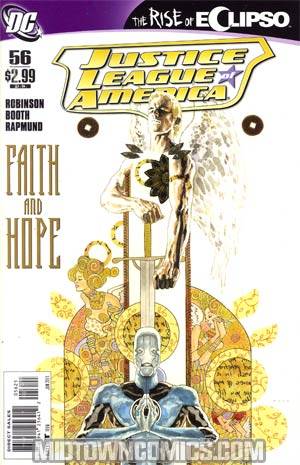 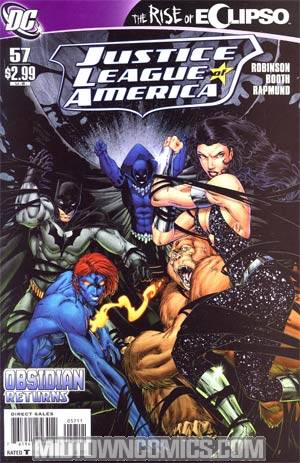 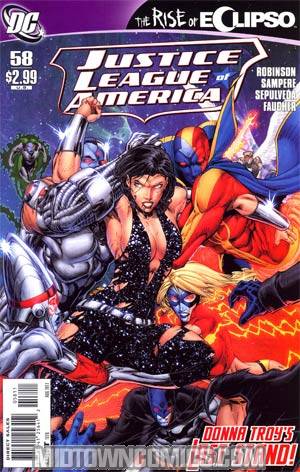 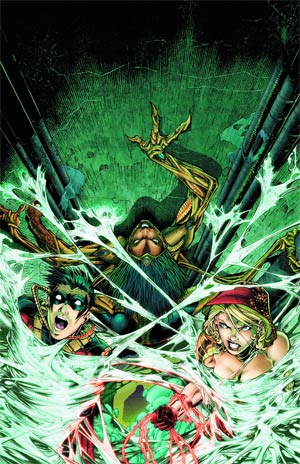 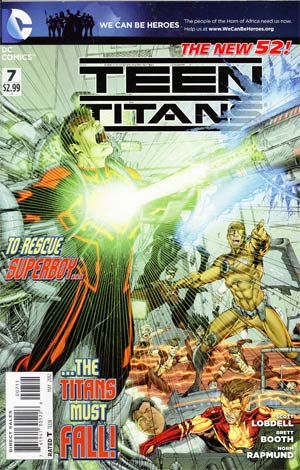 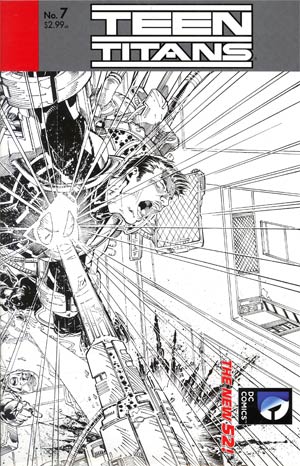 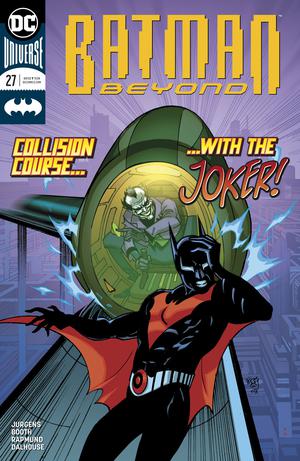