Hordes of vampires have taken the control of the world's most famous skyscraper. The lethal creatures have completely overrun the Empire State Building and their victims have joined their ranks. Those still left alive inside, including Terry and Mary, now have little time left to escape. Outside, everything is being done to contain the vampires in the building, and to eradicate them before they can invade New York City, but is it too late? As the vampire god within regains his full power…who will survive? Find out in the conclusion of Vampire State Building! " 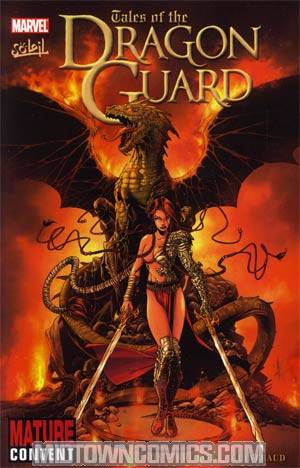 Tales Of The Dragon Guard TP 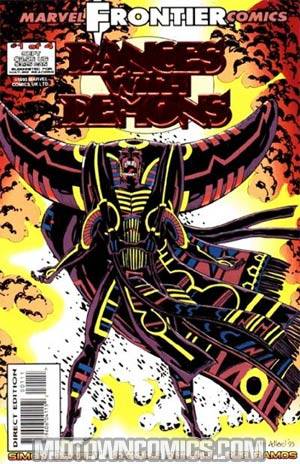 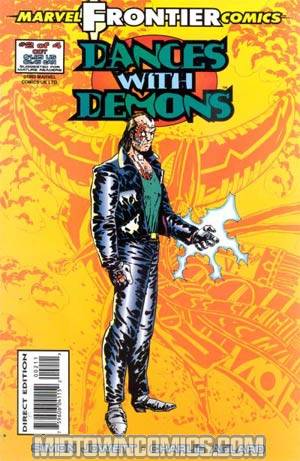 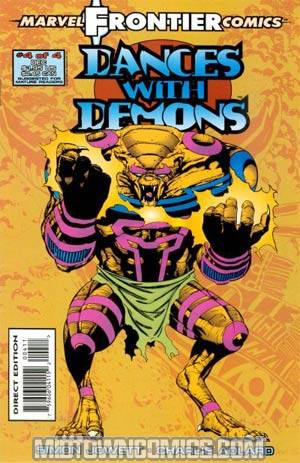 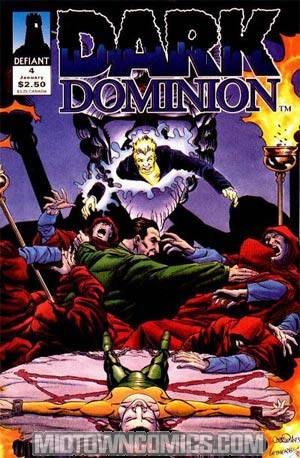 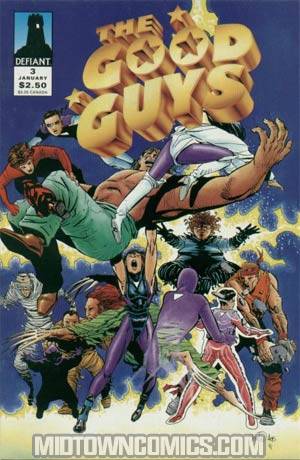 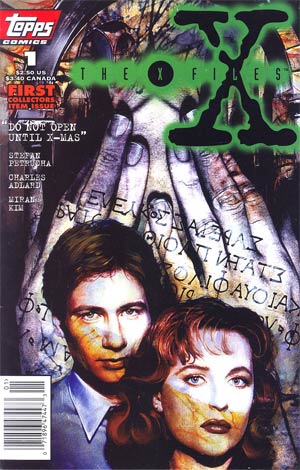 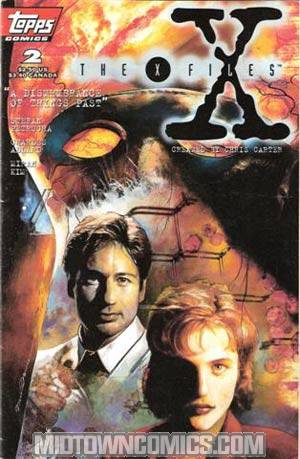 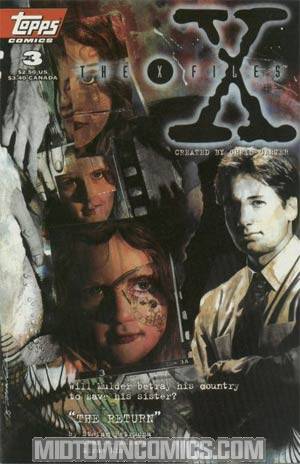 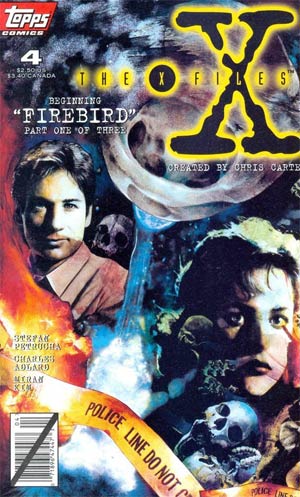 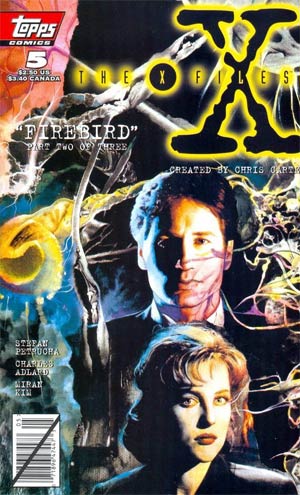 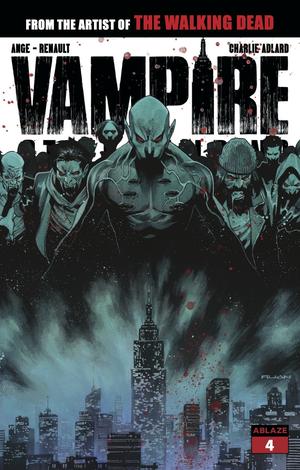