After surviving a murderous dark templar's rampage, a terran space engineer named Caleb is forced to do the protoss's bidding: infiltrating a munitions factory in the Umojan Protectorate to find a mysterious source of power. As the dark templar ratchets up the pressure, Caleb attempts to find solace in the friends he's made since his arrival at Spearpoint Base. But he never forgets his true objective to appease the dark templar and survive her reign of terror. Collects StarCraft: Survivors #1-#4. " 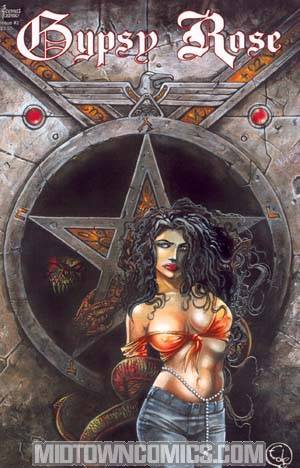 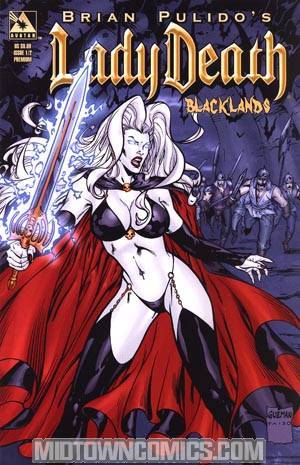 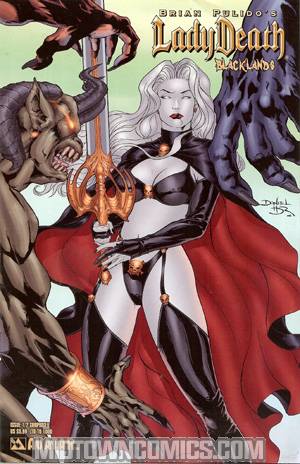 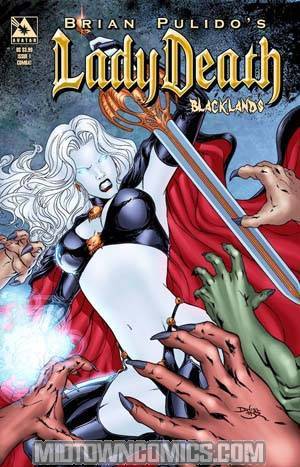 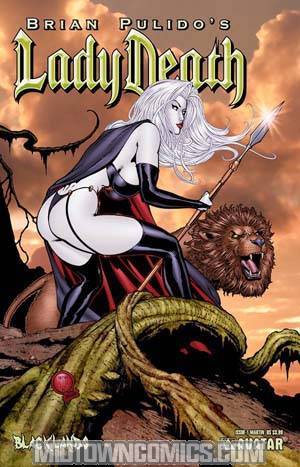 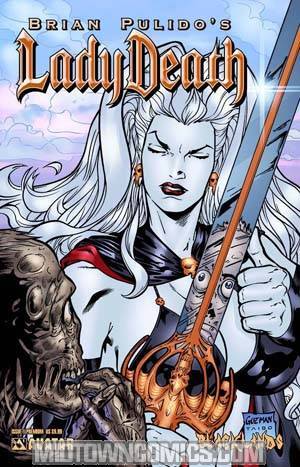 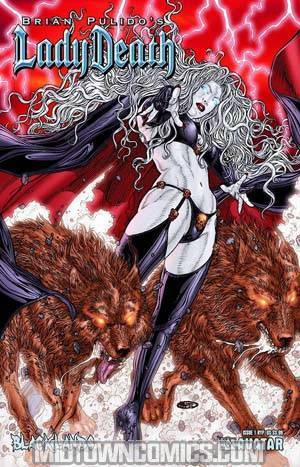 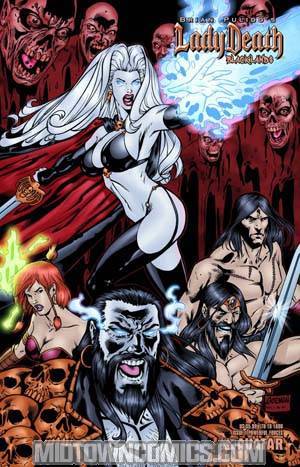 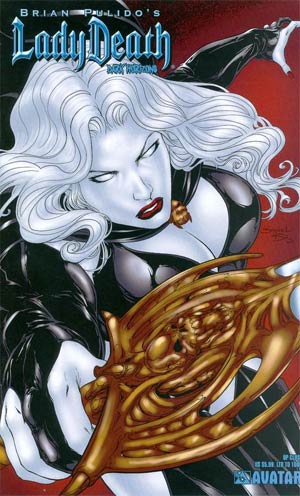 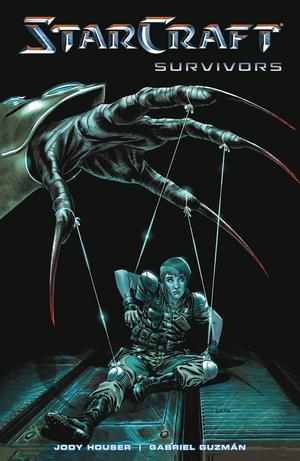