Malcolm Syberg has created powerful devices that could be used as weapons of mass destruction. If Malcolm lets himself be used by the government, they will grant his every wish. But his inventions would be pushing the world closer to the brink of disaster. What would you do?

Has Doctor Cyborg been released from the sanitarium prematurely? He is set loose in a world run by a shadow government and has become the prey of an assassin known as Genocide Jane. But his greatest danger could come from the woman he is falling in love with. 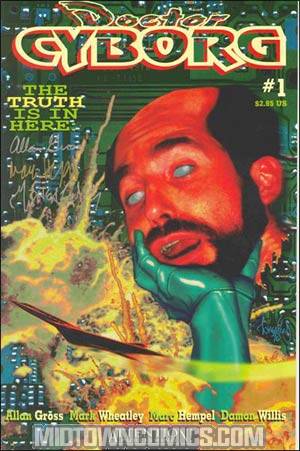 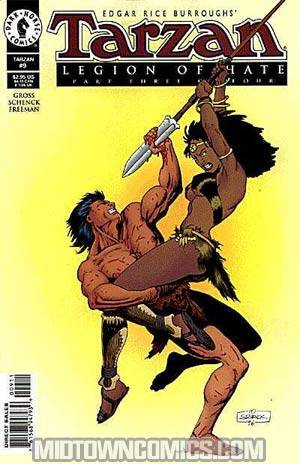 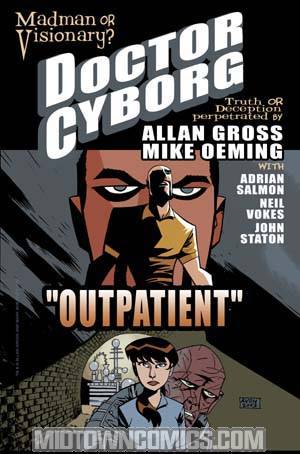 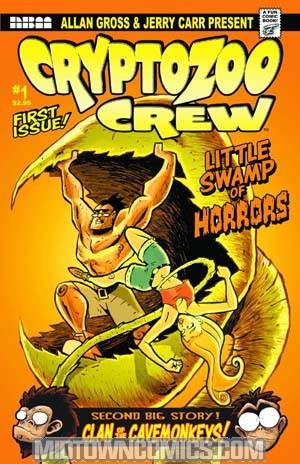 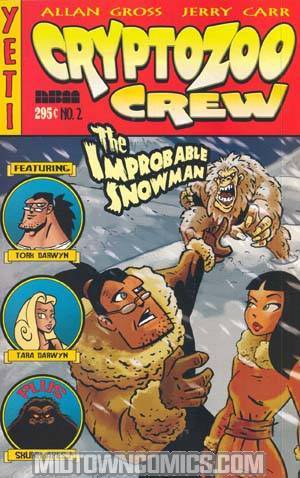 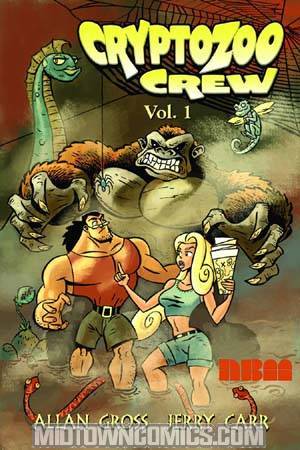 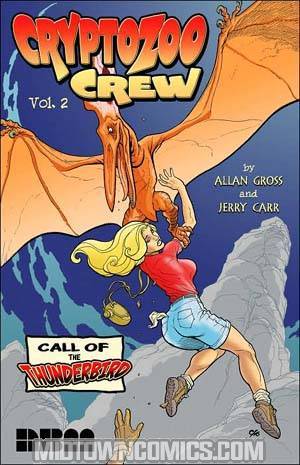 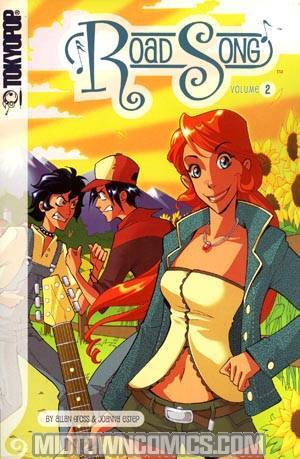 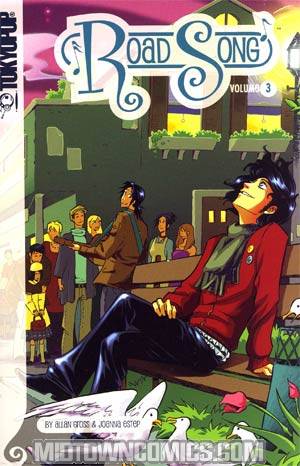