Our world has dark corners normal people refuse to enter. They are populated by unspeakable things that defy logic and feed on fear. But these beings do have a natural predator in the form of Antoine Sharpe. He’s a scalpel on two legs bent on cutting out the disease infesting the human race, even if it kills the patient. A misanthropic genius and heartless hero, he’s better known to his government handlers as simply... the Atheist.

The dead are restless. Rather than wait for judgment, they have escaped the afterlife and are forcing themselves into the bodies of the living. Reincarnation rapists, joyriders, they use their new bodies with abandon, leaving shattered lives in their wake. When government security is compromised by the possession of an intelligence community insider, the Atheist is called in to turn back an invading army of lost souls. 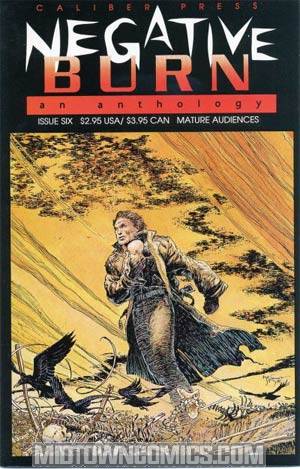 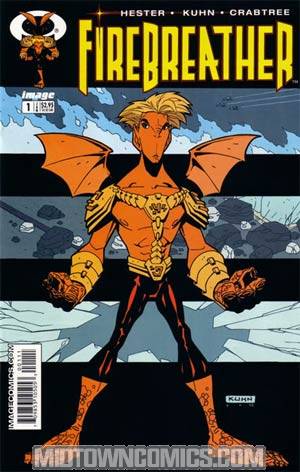 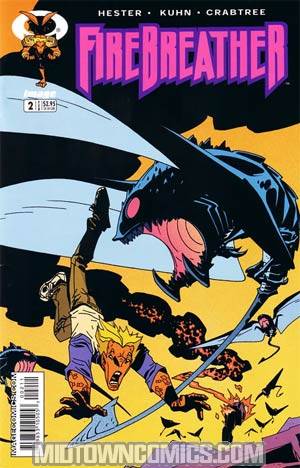 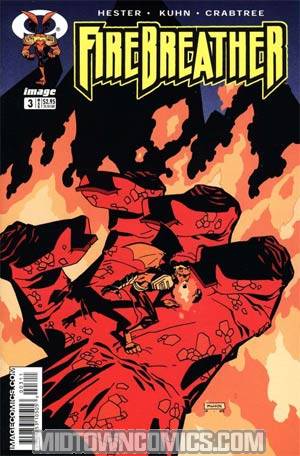 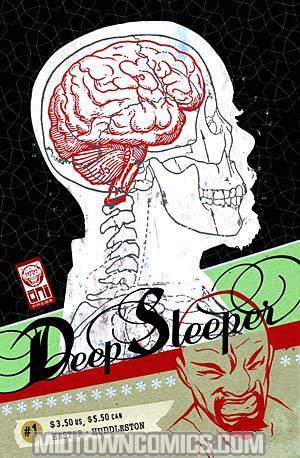 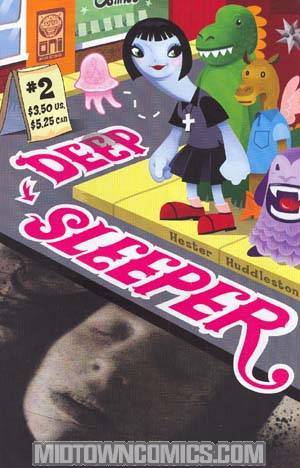 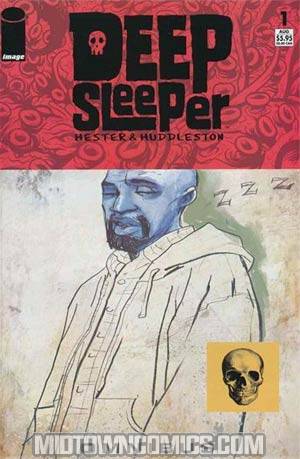 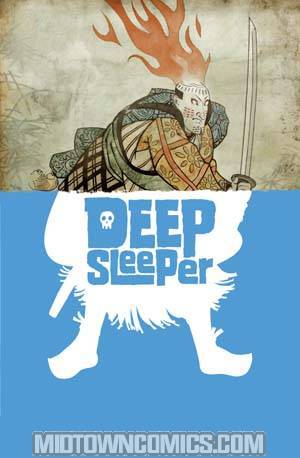 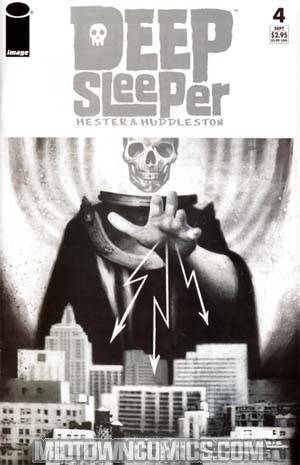 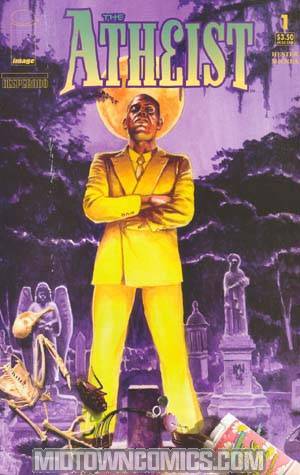 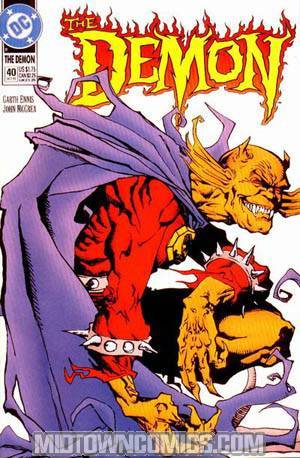 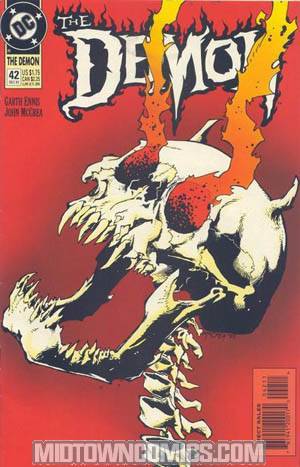 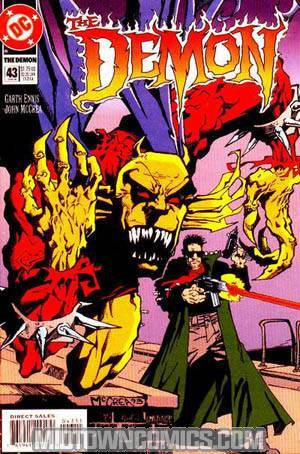 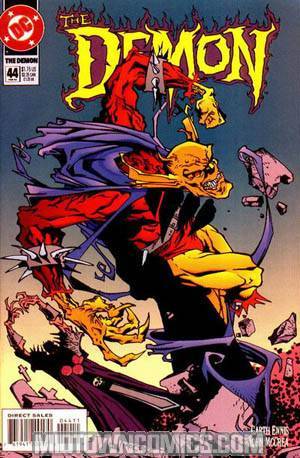 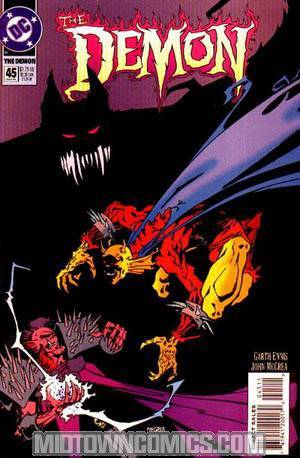 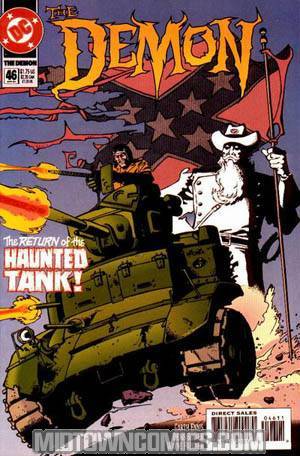 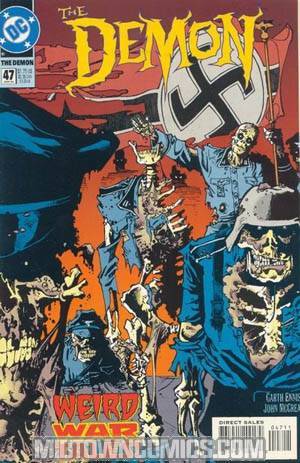 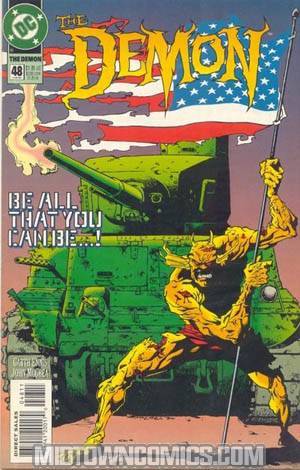 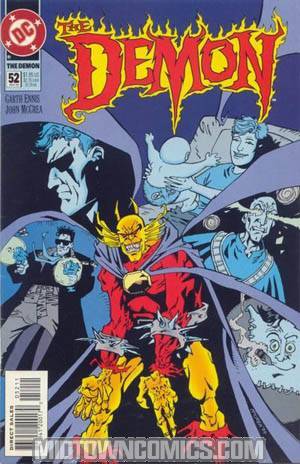 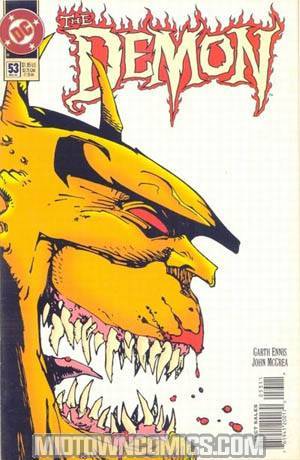