A reporter with a secret power takes center stage in this new look at the Iraq War! Jack “Phantom” Baxter is a journalist whose brother is captured in Iraq in March 2003. Just before the start of the ground war, Jack musters the courage to return to that city to launch a rescue deep inside the most dangerous place on Earth. Amid exotic locales, strange powers, and internal conflicts, Phantom Jack ultimately confronts Saddam Hussein himself in a shocking finale! This trade contains the first five issues of the Phantom Jack series as well as a new 23-page "Issue Zero," telling the complete origin of Phantom Jack for the first time. In addition, the trade will contain a 10-page original Phantom Jack short story with 10 full-page spot illustrations by Sean Mcardle, and another 30 pages of new stories, scripts, character bios, original stories and art! 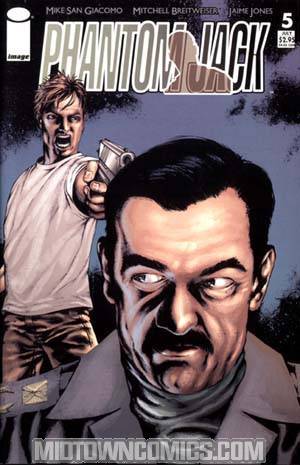 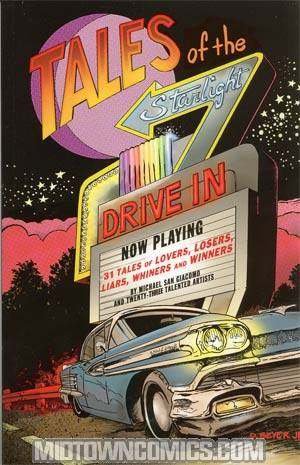 Tales Of The Starlight Drive-In GN 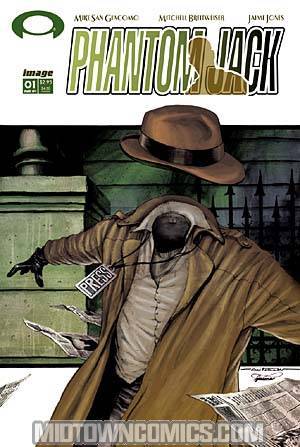 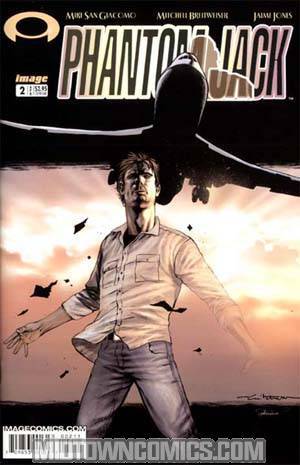 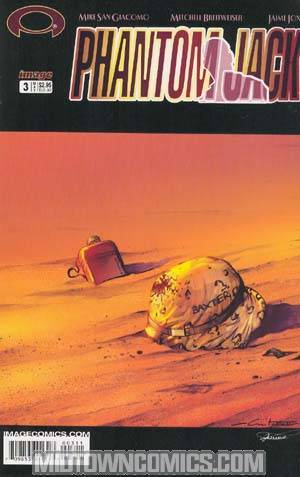 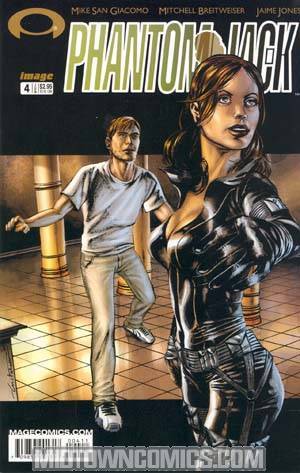