What became of the U.S.S.R.'s super-soldiers after the Soviet Union collapsed? Kris Kalenov is a war hero turned mobbed-up rent-a-cop who spends his days drinking and taking bribes in the "New Russia." While pursuing a seemingly dead-end kidnap case, Kris comes face-to-face with his past and uncovers old secrets that may awaken these super-powered sleeping giants! 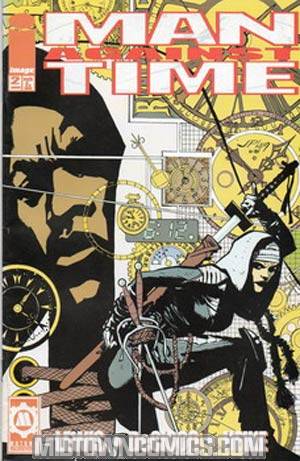 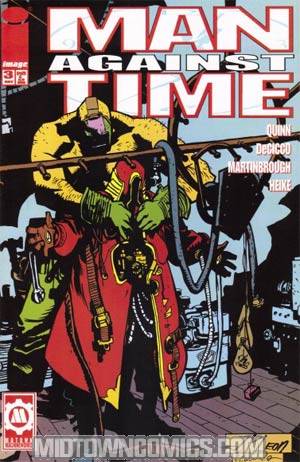 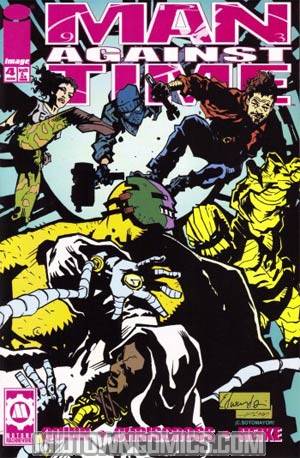 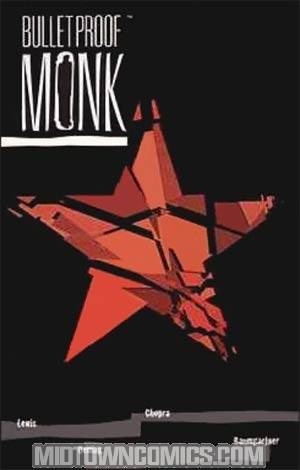 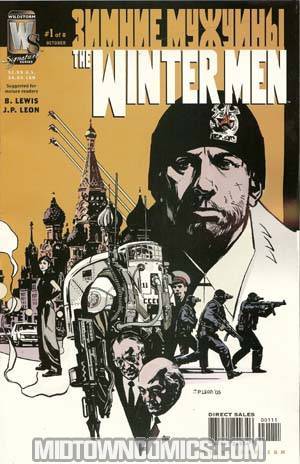 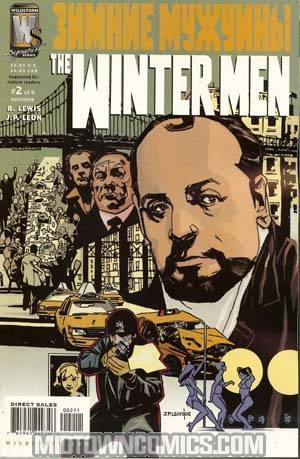 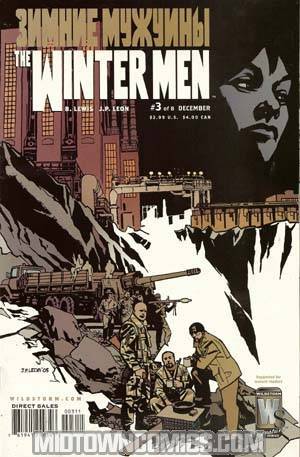 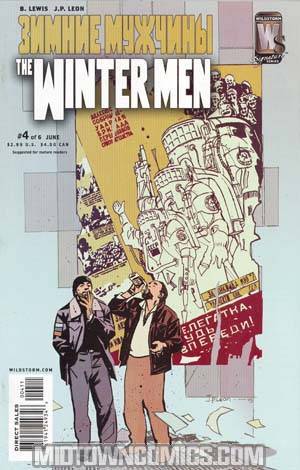 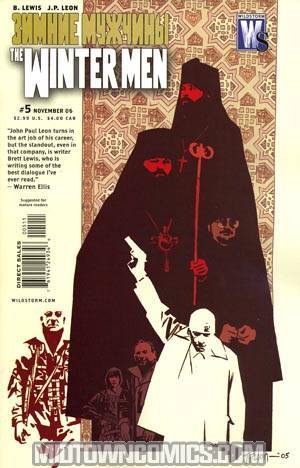 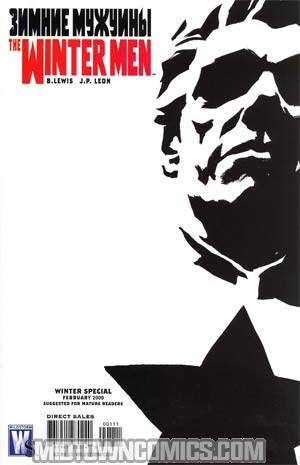 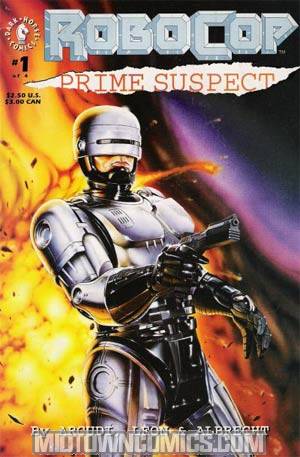 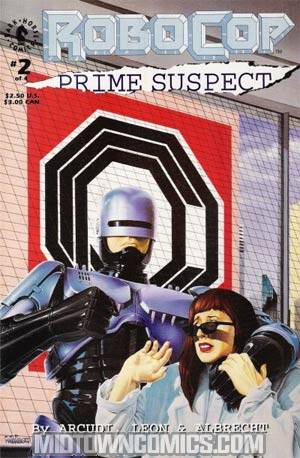 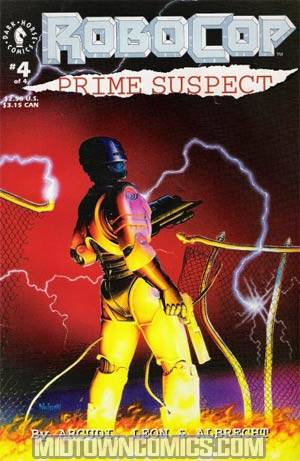 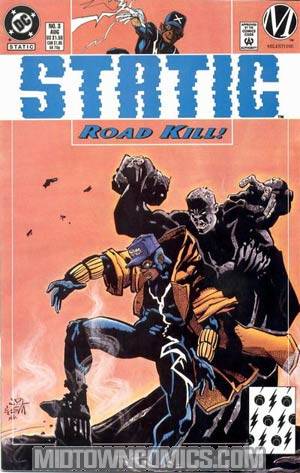 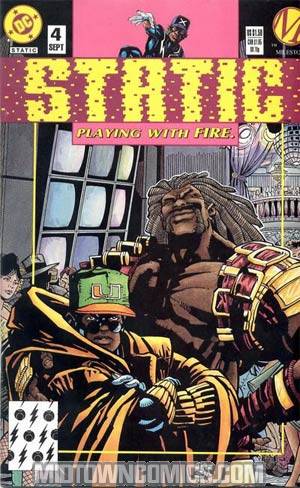 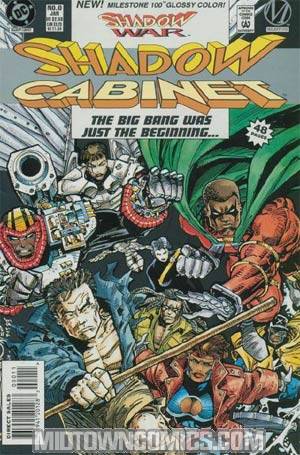 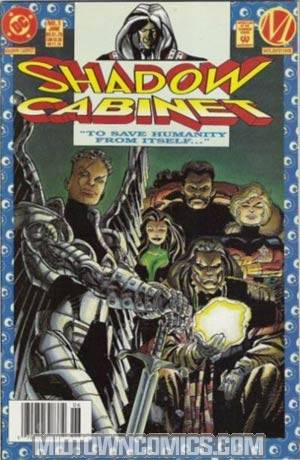 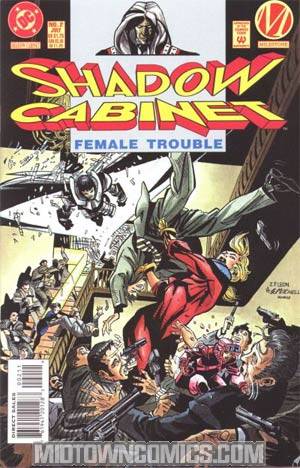 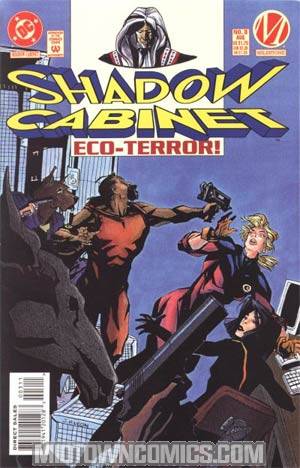 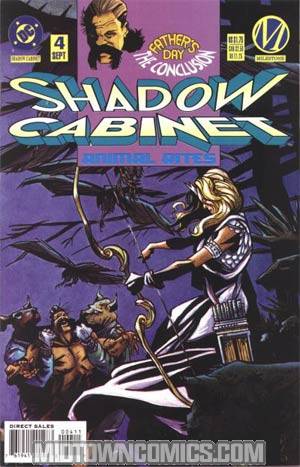