Once upon a time in England, 1962. By day, Terry Sharp is a successful director of horror films, consumer of cocktails and chaser of skirts. By night, the horror is real as he battles tirelessly against a Satanic conspiracy that reaches the highest levels of government. Sharp’s willing to go to hell...so you won’t have to. 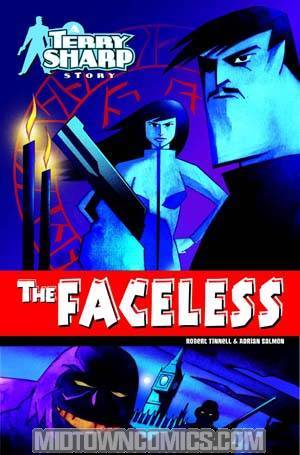 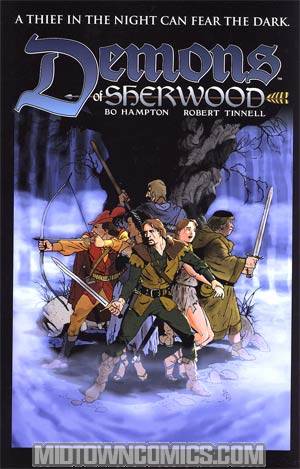 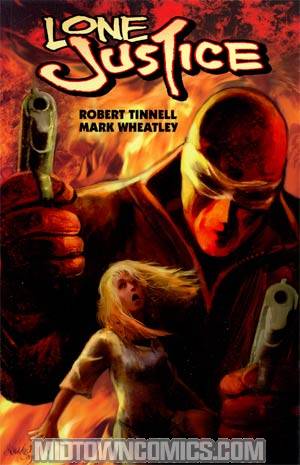 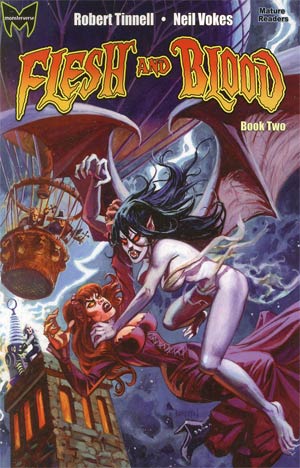 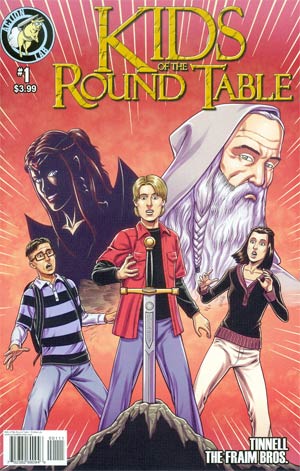 Kids Of The Round Table #1 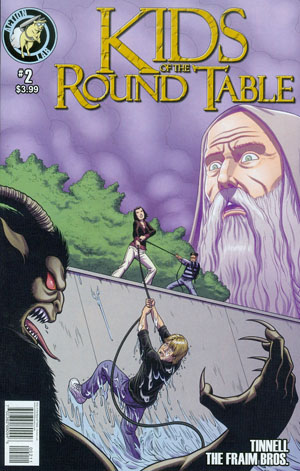 Kids Of The Round Table #2