A direct market comic book event! The Academy Award-nominated writer of the film RAY comes to comics in a big way, kicking off a new series at Boom! only!

Stockbroker Lincoln "Linc" Greer, divorced dad, is looking forward to a hot date in a remote cabin for the weekend. When his date cancels and he gets stuck with visitation rights with his son, he takes the boy hunting in the wilds of Oregon. Before he knows it, his son is kidnapped and a voice at the other end of his cell phone tells him to do what he asks — if he ever wants to see his son again! Linc soon finds that he's the only African-American man in this small mostly white logging community. Isolated and alone, he's got to face a contentious community and save his son! 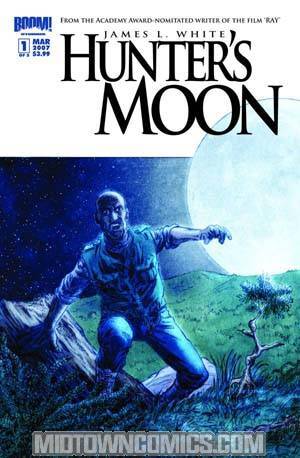 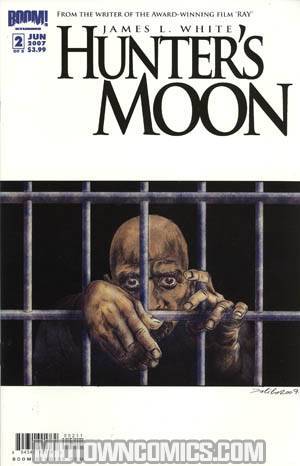 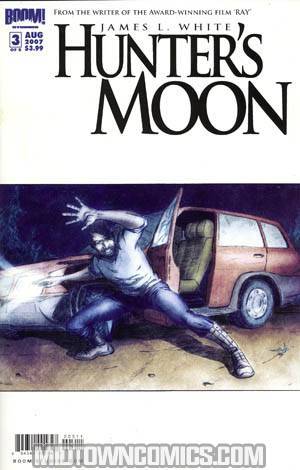 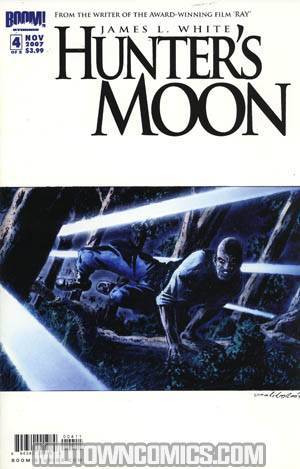 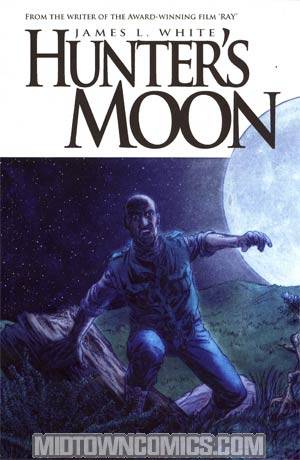 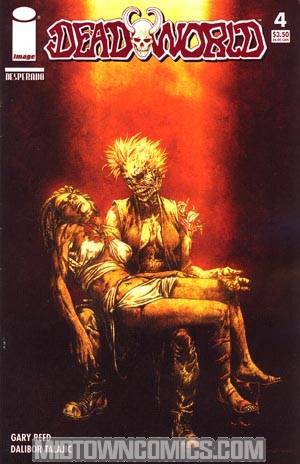 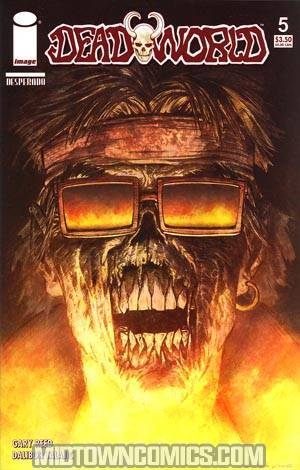 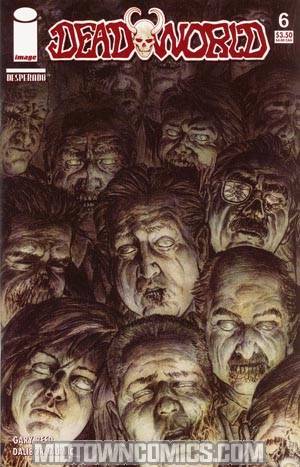 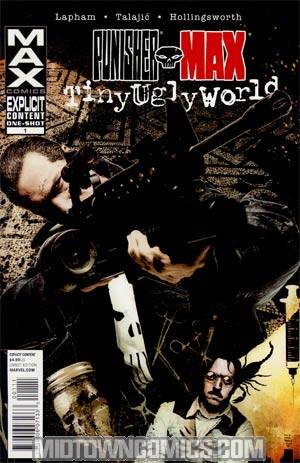 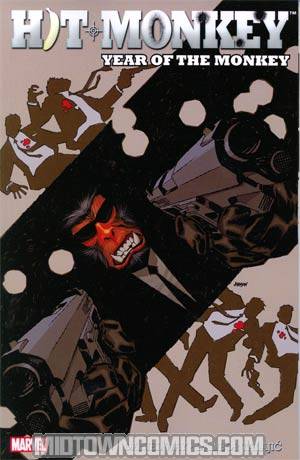 Hit-Monkey Year Of The Monkey TP 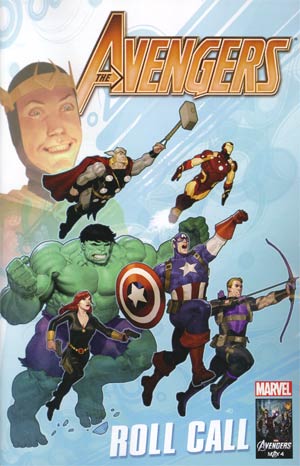