"The final bloody battle! Following the massacre of the peaceful unarmed Reds of Prophetstown, Ta-Kumsaw has little trouble uniting various Indian tribes into a mighty army with the single-minded goal of either killing the Whites or driving them out of the land. But it is the war chief’s non-Red allies that make him wary as he gears up to face off against Andrew “Old Hickory” Jackson and the American Army. " 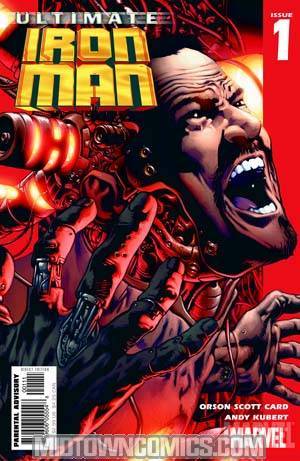 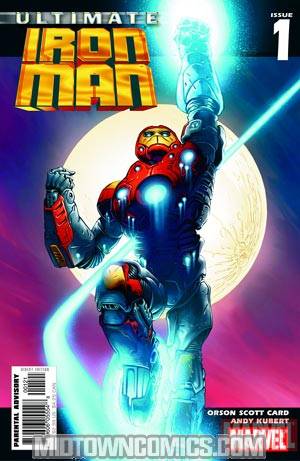 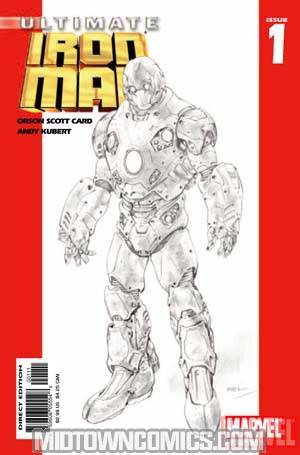 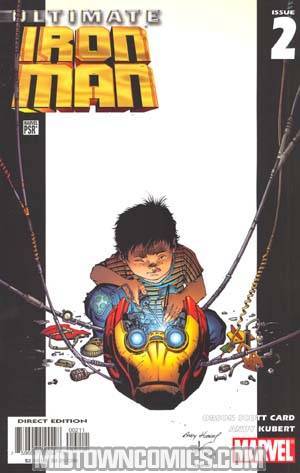 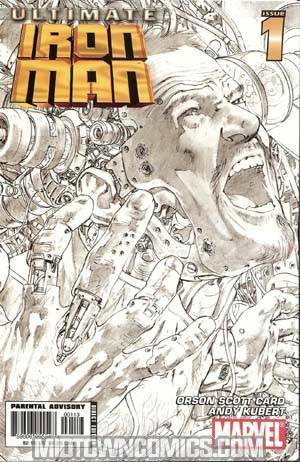 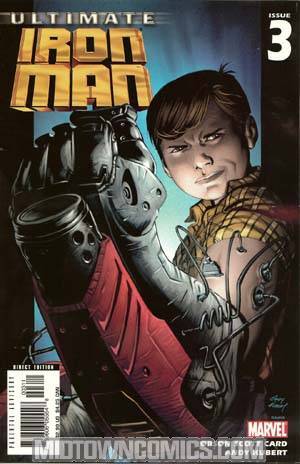 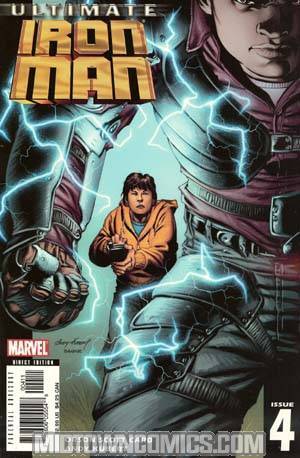 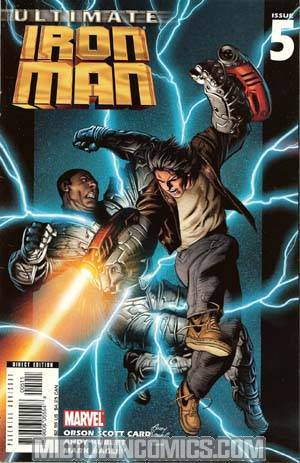 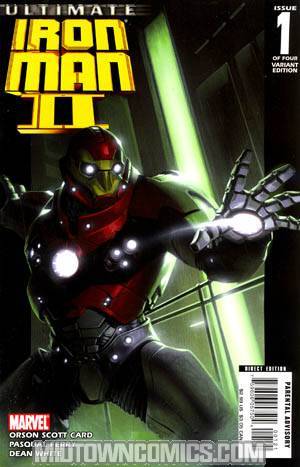 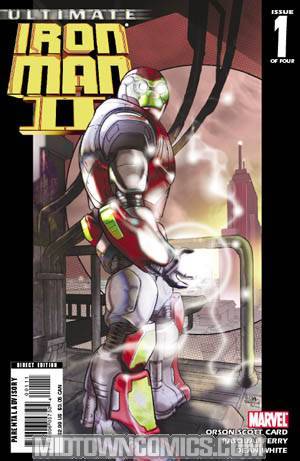 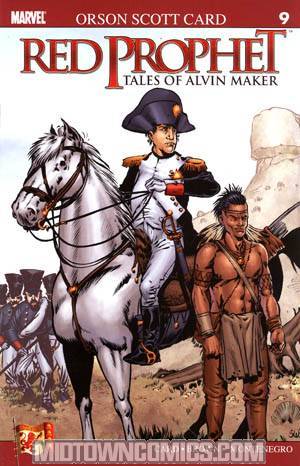 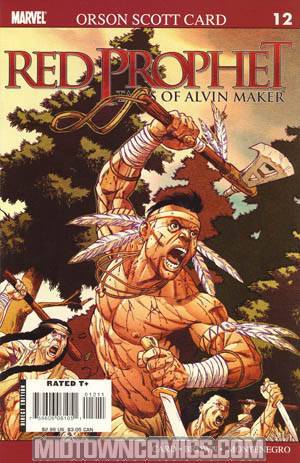