"IDW Publishing teams up with Gold Eagle to reprise one of adventure fiction’s longest-running novel series: Don Pendleton's Mack Bolan, The Executioner! The inspiration for countless payback warrior characters since 1969, Bolan returns in an explosive five-issue miniseries that pits him against enemies drawn from the Executioner's many novelized conflicts—from his war against the Mafia to his battles with the KGB and even today’s terrorists!" 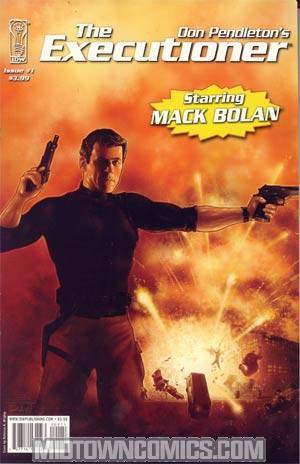 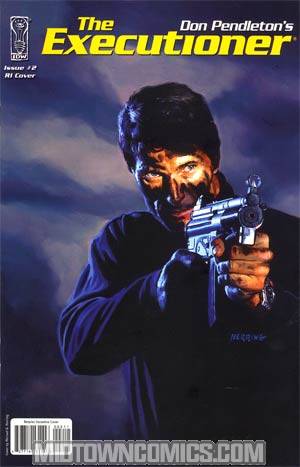 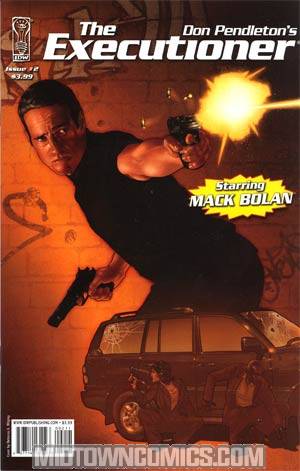 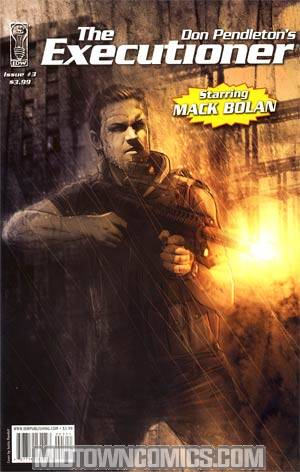 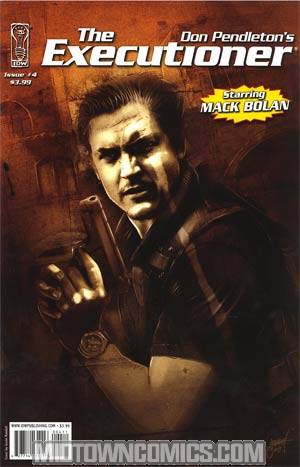 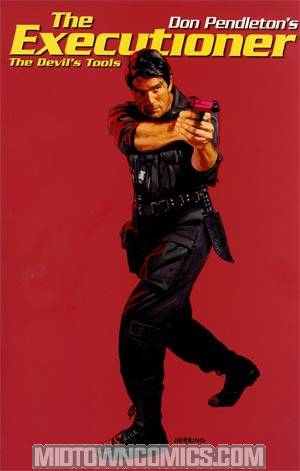 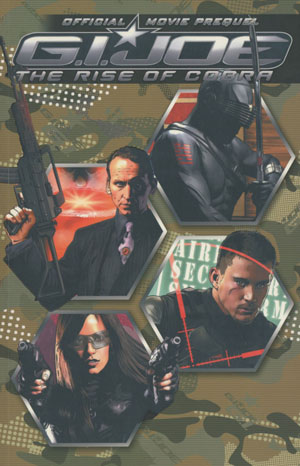 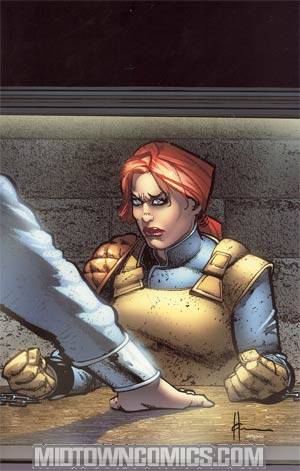 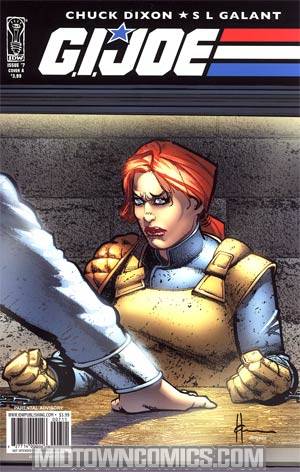 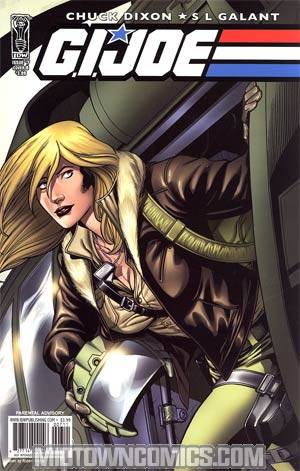