"The first chapter of a two-part SECRET INVASION story! Skrulls. Shape-changing aliens who have invaded Earth. Impersonating and replacing your friends and family. Maybe even taking the place of a brother. When an army of Skrulls arrives in Manhattan, Donyell Taylor asks: Was the Night Thrasher who died in Stamford, Connecticut really his brother? Or could it have been a Skrull? Desperate to find out if his brother is alive, Donyell rushes off to investigate. Little does he know, some familiar faces might be launching an investigation of their own. One that puts them on a collision course with their former teammate. From the pages of AVENGERS: THE INITIATIVE, enter: Counter Force!" 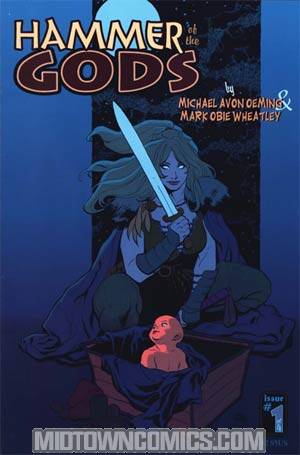 Hammer Of The Gods #1 Cover A 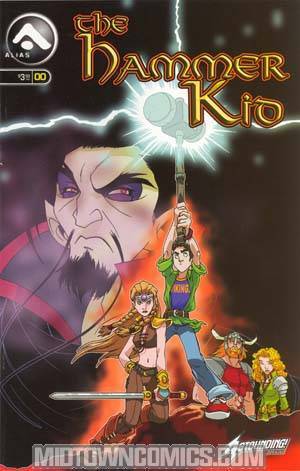 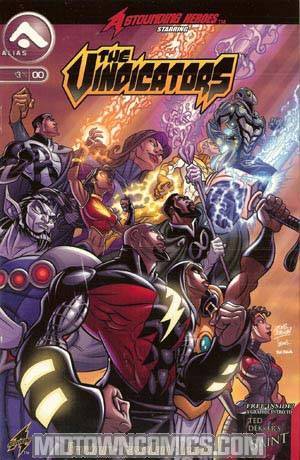 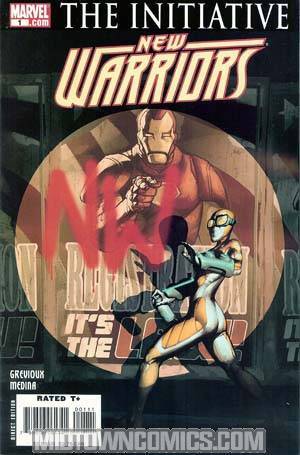 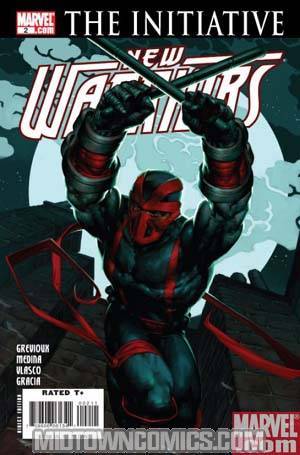 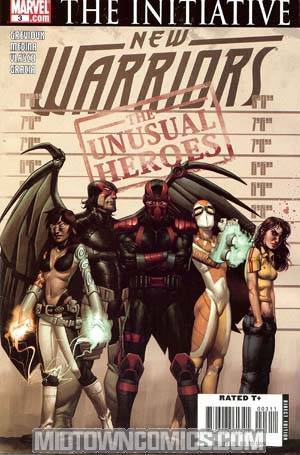 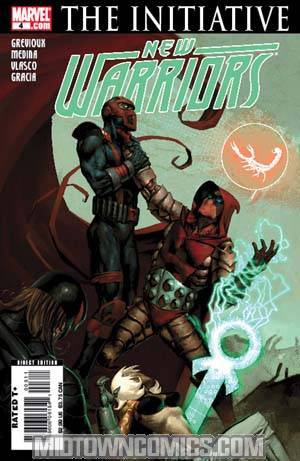 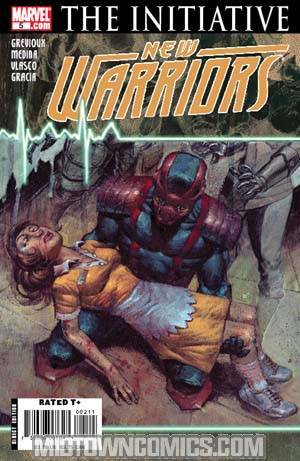 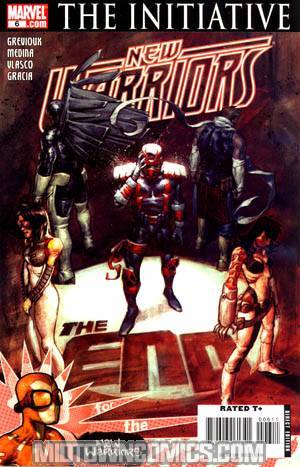 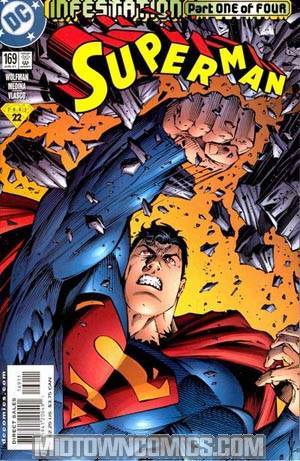 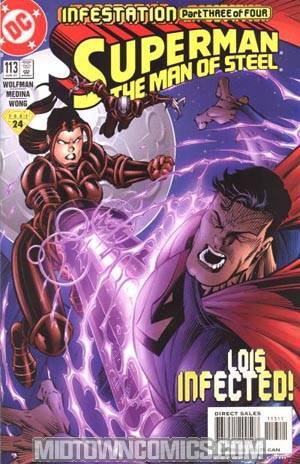 Superman The Man Of Steel #113 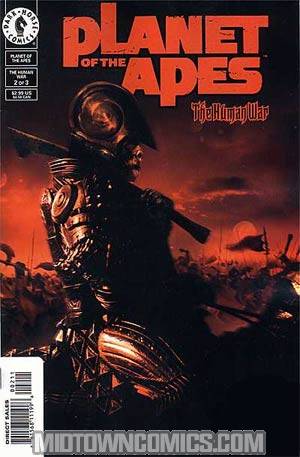 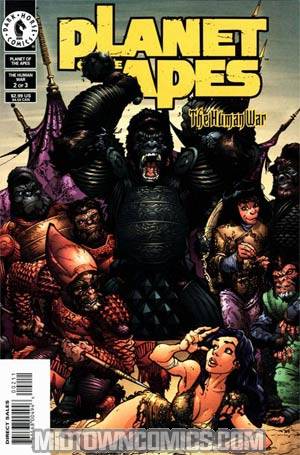 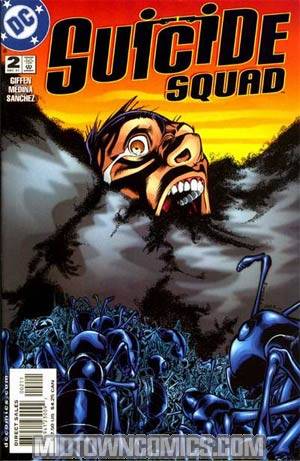 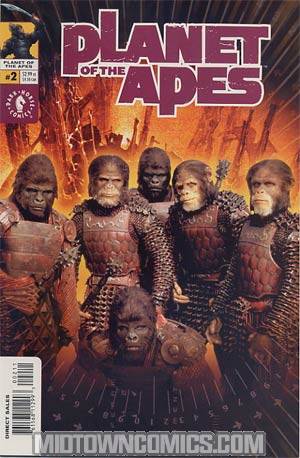 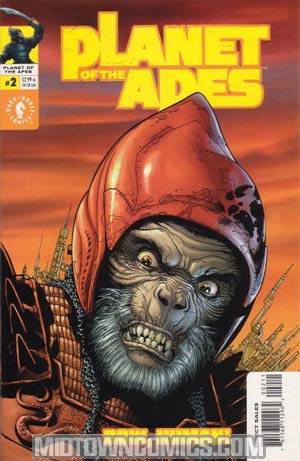 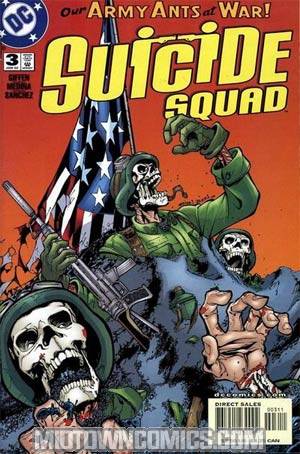 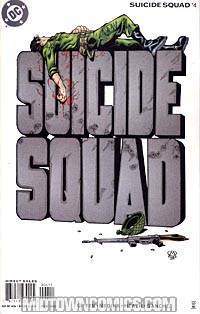 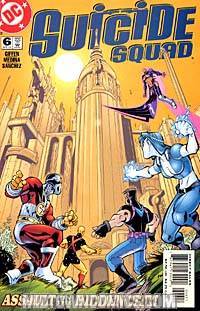 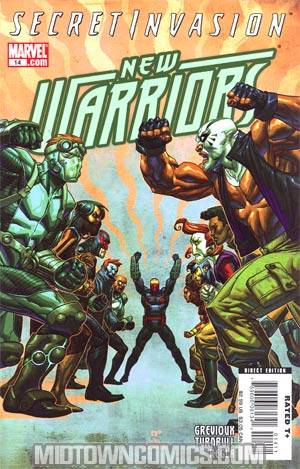