"The second act of the hit maxi-series begins as our three teams -- the Avengers vs. the Avengers vs the Invaders – face off in an all-out battle aboard the S.H.I.E.L.D. Helicarrier! While battle rages, Dr. Strange attempts to solve the mystery of what ripped the greatest Heroes Of World War II to the present day, and how to put them back.  Will the combined might of three super-teams be enough to stop the cross-time devastation?  Match all of this with the return of one of the Avengers deadliest villains -- one with a particular interest in the Original Human Torch -- and you know, from what you've seen so far, the return of Captain America is only the tip of the iceberg!" 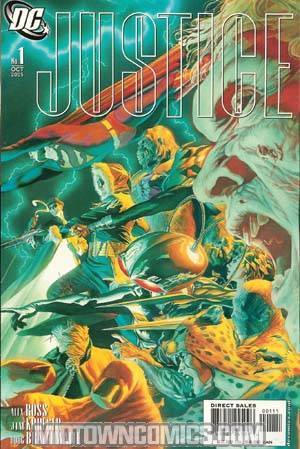 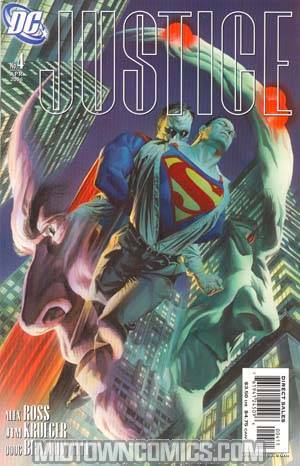 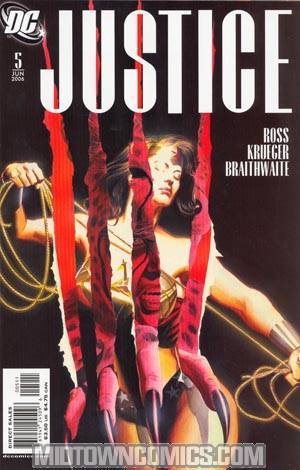 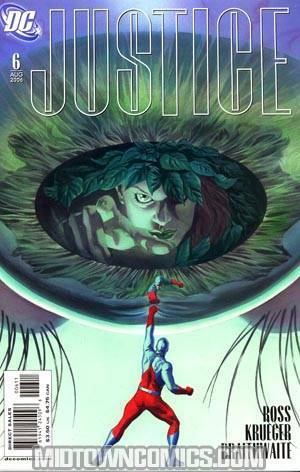 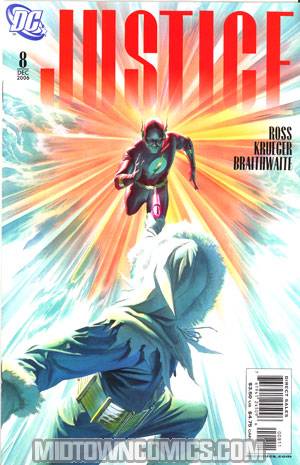 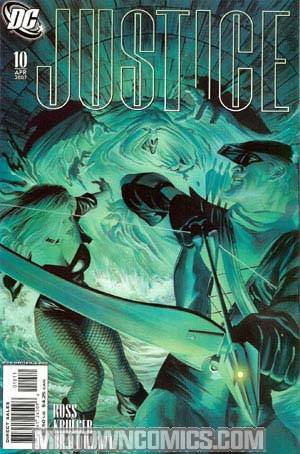 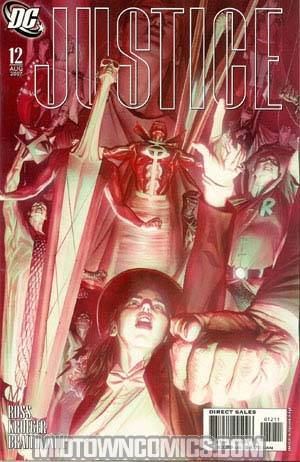 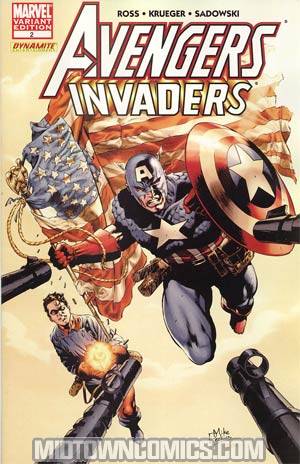 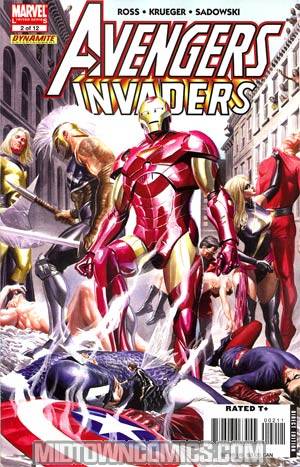 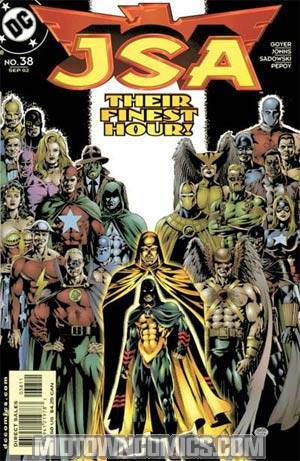 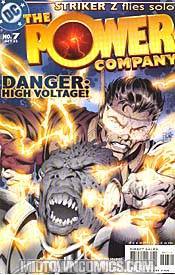 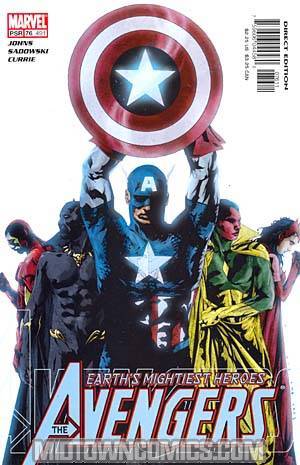 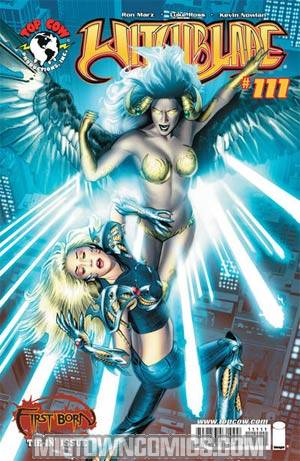 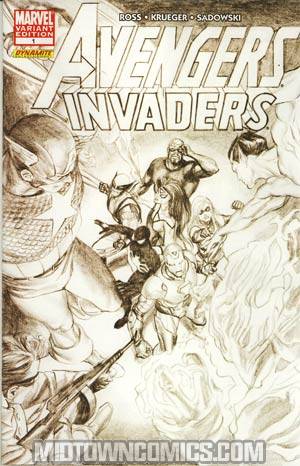 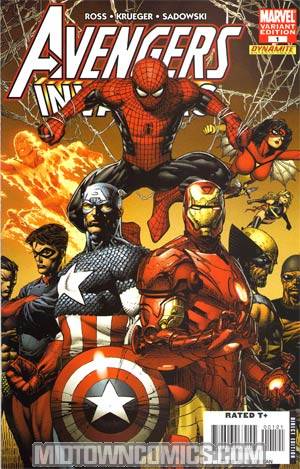 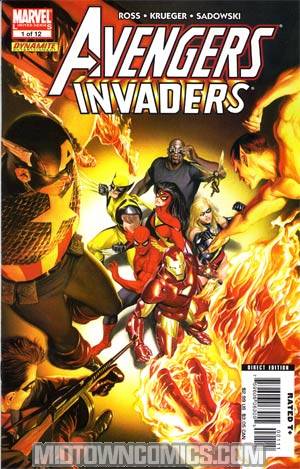 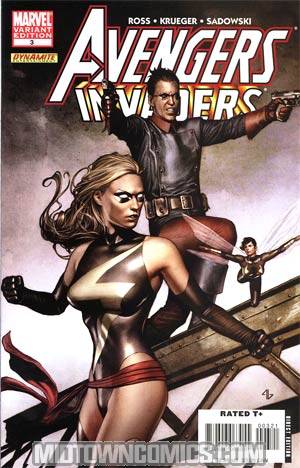 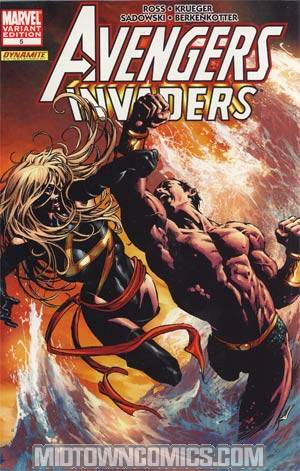