"Experience WORLD WAR HULK — the super-hero-smashing, city-leveling, bone-crushing, Marvel-history-making event — and its major tie-ins in chronological order! In WORLD WAR HULK #3, the insane Smashfest that is ""World War Hulk"" continues! The Hulk has never been angrier or stronger or more certain of the vengeance he seeks against Mr. Fantastic, Iron Man, Dr. Strange and Black Bolt — the four so-called ""heroes"" who exiled him into space. But can he survive a merciless assault by one of his oldest and most implacable opponents? What defense can he muster when Doctor Strange unleashes the full power of the Sorcerer Supreme? And who will survive when the Hulk's best friend on Earth clashes with the Hulk's first ally from Sakaar? And in INCREDIBLE HULK #109, boy genius Amadeus Cho pulled together a team of Renegades to side with his big green hero during — but what will happen to his faith in the Hulk's heroism when he discovers the horrors lurking beneath Madison Square Garden? The Hulk takes center stage with a terrifying confrontation and a stunning revelation that lays bare the central question of whether the Hulk is a hero — or a monster." 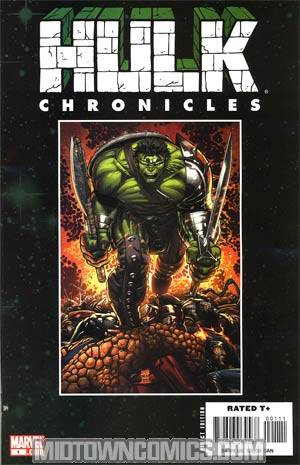 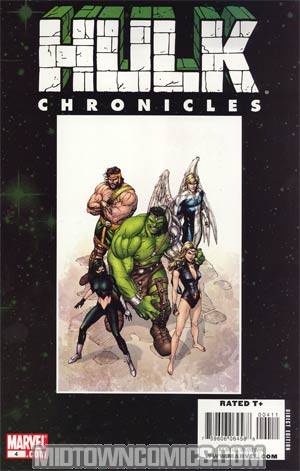