"MARK EVANIER and WILL MEUGNIOT 's DNAGENTS may well have been the prototype for today's comic book industry. Not only was it released through one of the first independent publishers, not only was it creator-owned, but it was prescient in its use of genetic manipulation to create superpowers and its setting in the halls of an evil multi-national corporation! Award-winning television writer/producer, EVANIER and acclaimed animation producer/director, MEUGNIOT were clearly ahead of the curve and DNAGENTS remains one of the most fondly remembered books of the 1980s!" 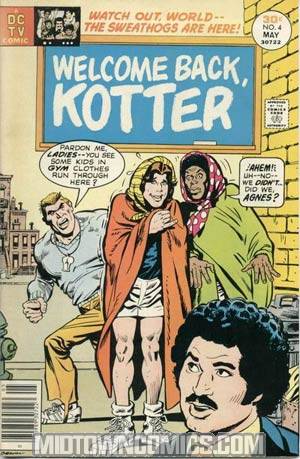 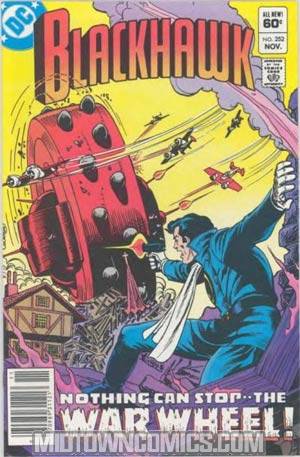 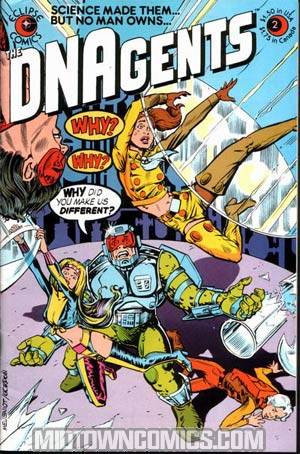 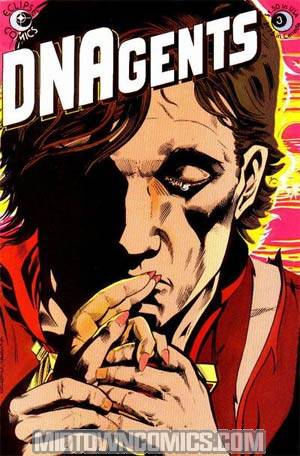 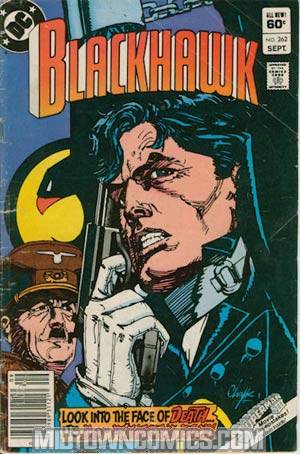 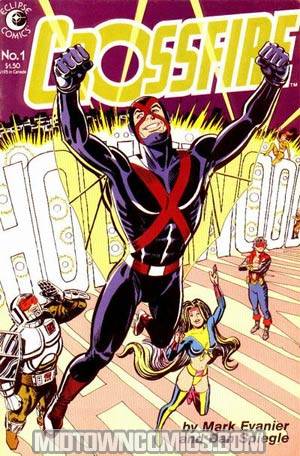 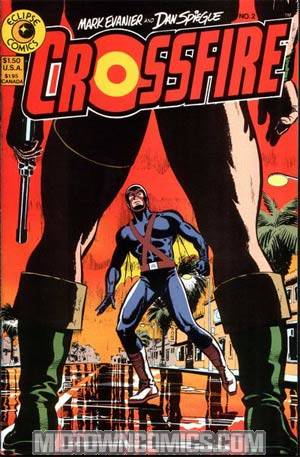 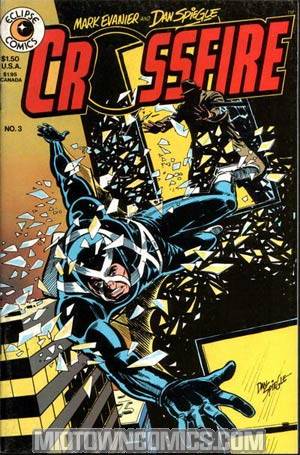 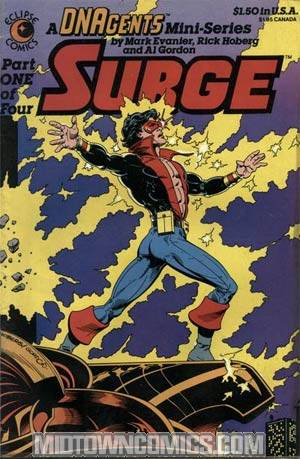 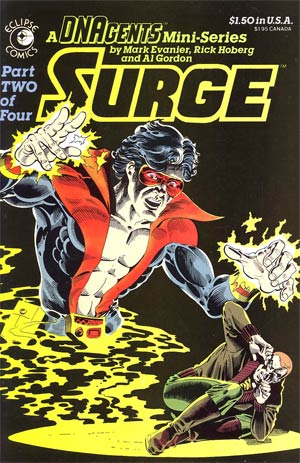 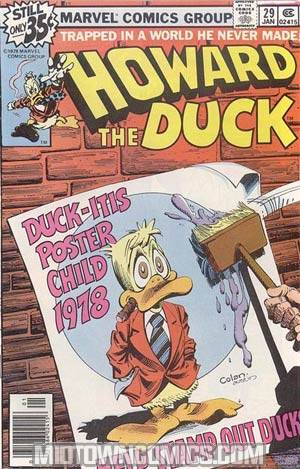 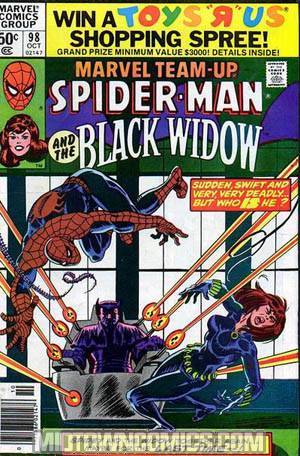 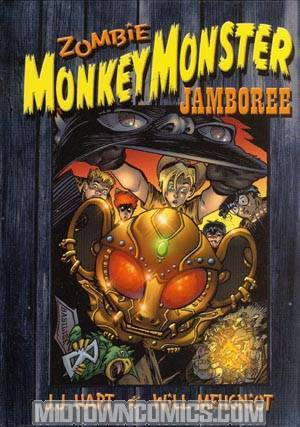 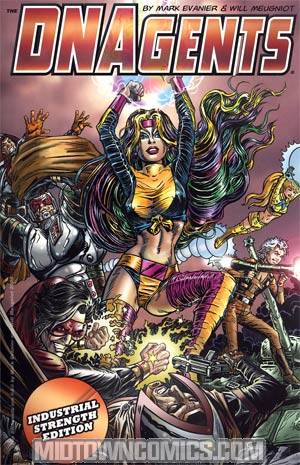